PHOENIX – Governor Doug Ducey today announced the appointments of Jillian Francis, Charlene Jackson, James Knapp and Sunita Krishna to the Maricopa County Superior Court. These appointments are to fill vacancies created by the resignation of Judge James Smith and the retirement of Judges Margaret Mahoney, David Cunanan, and Sally Duncan. 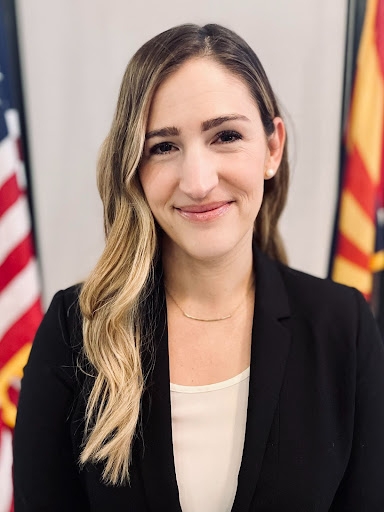 The bulk of Jillian’s work has been in the Criminal Appeals Section, representing the State of Arizona in non-capital felony appeals ranging from drug offenses to first-degree murder and dangerous crimes against children. Jillian is also tasked with representing the Department of Corrections, Rehabilitation and Reentry in federal habeas proceedings in the U.S. District Court for the District of Arizona and in the Ninth Circuit Court of Appeals. Jillian has also worked to protect Arizona’s children from abuse and neglect by representing the Department of Child Safety in protective services cases.

“Jillian’s career has been devoted to selfless service. It’s my honor to appoint her to the Maricopa County Superior Court,” said Governor Ducey.

Jillian received her bachelors degree in marketing from Arizona State University and her Juris Doctorate from California Western School of Law. 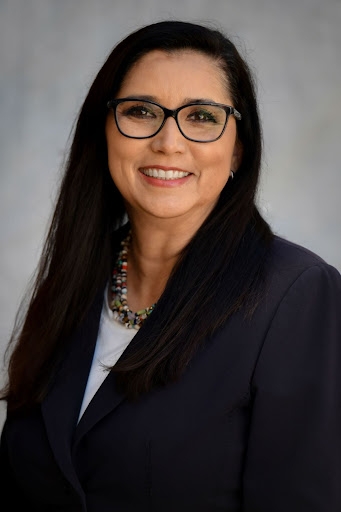 Charlene D. Jackson is a solo practitioner through her firm, the Jackson Law Firm, where her practice focuses on working with tribes and tribal organizations. She has represented tribes and tribal organizations in a multitude of issues including gaming, human resources and employment law, contract review, policy development, and business reorganization. Charlene has been admitted to practice the law in Arizona, the federal District Court of Arizona, the Ak-Chin Indian Community, and the Tohono O’odham Nation.

In addition to practicing law, Charlene has served in several capacities as a judge already. In 2000, Charlene received her first judicial appointment, becoming a tribal court judge for the Ak-Chin Indian Community. Charlene was assigned to a juvenile docket. She believed this experience was extremely impactful by helping to encourage young people to move their lives in a positive direction. Additionally, she has served as an associate judge for the Town of Paradise Valley since 2009 where she handled civil traffic and town code violations including initial appearances, arraignments, pre-trials, and protective order hearings. She also has served as a judge pro tem for the Town of Gilbert, an appellate court judge for Wilton Rancheria, a judge pro tem for the Hoopa Valley Tribal Court, an appellate court justice with the Colorado River Indian Tribes Court of Appeals, and chief magistrate for the Fort Mojave Indian Tribe. Charlene has served as faculty for the National Tribal Judicial Center at the National Judicial College. She has also served as a consultant for the National Association of Drug Court Professionals and the Tribal Law and Policy Institute.

“Both as a solo practitioner and as a judge, Charlene has worked tirelessly to help improve her community. It’s clear that she will be a great addition to the Maricopa County Superior Court,” said Governor Ducey.

Charlene received her associate degree from Dine College. She then went on to receive both her bachelors degree in psychology and her Juris Doctorate from the University of Arizona. 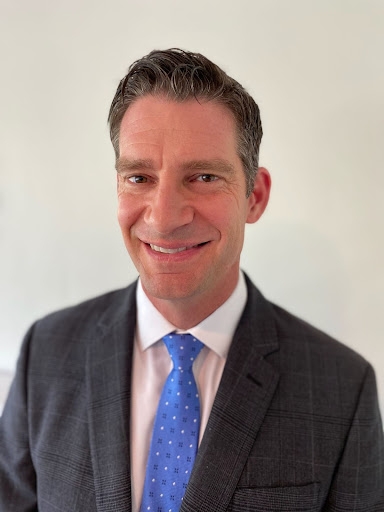 James “Jim” Knapp is currently an Assistant U.S. Attorney at the U.S. Attorney’s Office for the District of Arizona, where he has worked since 2006. Jim was the section chief of Financial Crimes from August 2019 until February 2022, where he supervised a team of 10 tasked with overseeing federal criminal investigations and prosecuting fraud, money laundering, tax offenses and cybercrimes. Prior to that, he was chief of the General Crimes Section for more than four years, supervising assistant U.S. attorneys and support staff, prosecuting firearms, drug trafficking, and immigration offenses. Jim was also deputy chief of Border Crimes from August 2014 to January 2015.

Prior to joining the U.S. Attorney’s Office, Jim was an attorney for U.S. Immigration and Customs Enforcement (ICE) in San Francisco, where he handled removal proceedings before immigration judges. He also litigated administrative appeals and assisted with civil immigration matters. In his time with ICE, Jim helped draft proposed legislation, and has worked on federal rule making proceedings.

Jim has drawn on his wealth of experience to train colleagues and prosecutors throughout the country and the world. He helped train Federal Bureau of Investigation computer forensics examiners and trained the U.S. Marshals Service on electronic surveillance laws. He also taught trial advocacy skills to prosecutors in Kingston, Jamaica, developed a cybercrime primer for judges in Tbilisi, Georgia, and was an instructor on trial advocacy for prosecutors in Kuala Lumpur, Malaysia.

“Jim’s work has had a positive impact throughout his community and even the world, and I am certain he’ll have that same impact on the Maricopa County Superior Court,” said Governor Ducey.

Jim received both his bachelors degree in philosophy and his Juris Doctorate from Arizona State University. 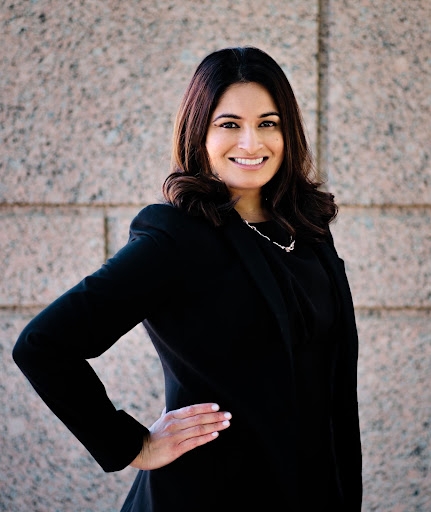 Sunita Krishna is currently an Assistant Attorney General with the Arizona Attorney General’s Office. Her cases involve healthcare professionals who have been implicated in a wide range of misconduct including sexual assault, theft, diversion of narcotics from healthcare facilities, and practicing below the standard of care. She has also handled special actions filed in superior court, as well as appeals before the Arizona Court of Appeals.

In addition to the cases Sunita prosecutes on behalf of several health boards, she provides legal advice to those boards and other state agencies on issues of statutory construction, application of laws, and due process requirements during administrative hearings. She assists state agencies with answering subpoenas and motion practice in discovery disputes.

Prior to assuming her position with the Attorney General’s Office, Sunita served as in-house attorney with Century Surety Company. She reviewed hundreds of incoming lawsuits for coverage involving commercial general liability policies in the areas of premises liability, assault and battery, products liability, motor vehicle accidents, and catastrophic injury. In addition, she also worked with Jennings, Strouss & Salmon, PLC, as an associate attorney in the areas of medical malpractice, construction defect, and ethics.

“Sunita has a huge range of experience from civil litigation to administrative law. All of this experience makes her an excellent addition to the Maricopa County Superior Court,” said Governor Ducey.

Sunita received both her bachelors degree in political science and her Juris Doctorate from the University of Arizona. She also received a masters degree in government from Johns Hopkins University.