Governor Ducey Thanks Director Hood For 36 Years Of Service, Announces Douglas Sargent As Next Director Of Arizona Department Of Juvenile Corrections

PHOENIX — Governor Doug Ducey today announced the appointment of Douglas Sargent, Deputy Director of the Arizona Department of Juvenile Corrections, to serve as Director of the Department upon Jeff Hood’s retirement from Arizona state service.

“For years now, Douglas Sargent has been a crucial leader at the Arizona Department of Juvenile Corrections,” said Governor Ducey. “His years of experience in organizational leadership, juvenile justice and evidence-based program deployment make him a great fit to take over for Director Hood. I want to recognize the incredible work and dedication of Director Hood, who has been instrumental in the rehabilitation of Arizona’s youth. I’m grateful for Director Hood’s dedication to public safety, and I look forward to continuing that work with Director Sargent.”

Director Hood will leave his position on January 8th, 2022. He served as Director of the Arizona Department of Juvenile Corrections (ADJC) since September 2016. Prior to his appointment, Hood had more than 30 years of experience in the criminal justice field, including serving as Deputy Director of the Department of Corrections, Rehabilitation and Re-entry from October 2011 until his appointment as Director in 2016. Hood started his public service career as a corrections officer working with youth at Adobe Mountain School in 1979. 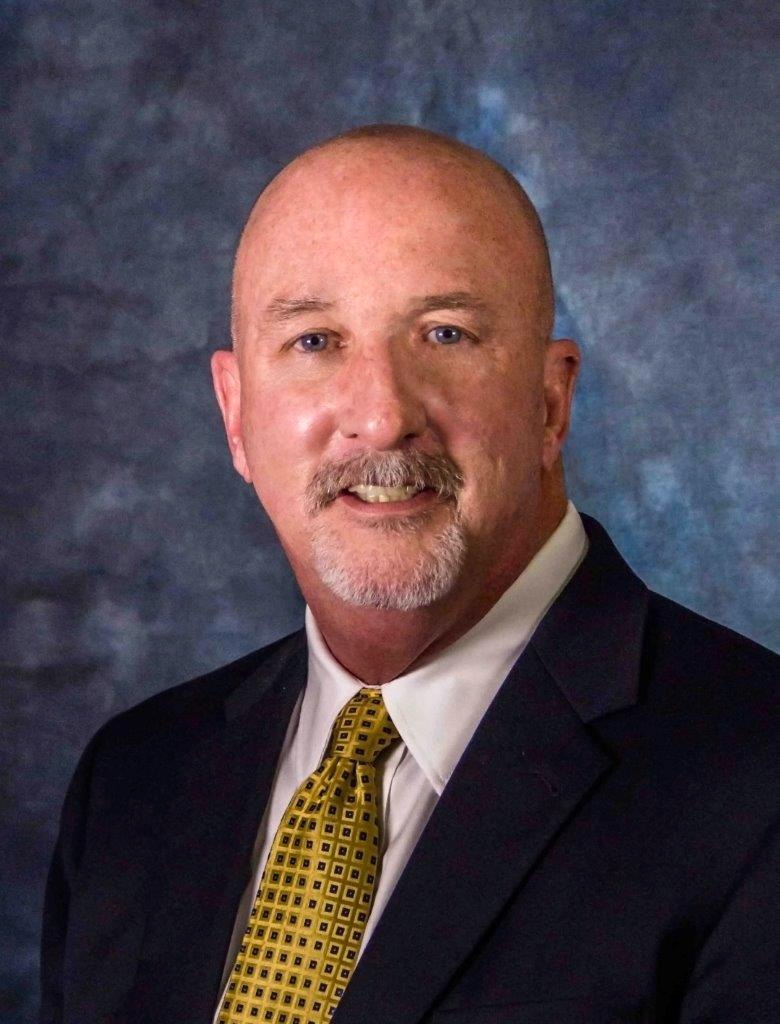 “I am incredibly thankful and honored by Governor Ducey’s confidence in me to serve as Director of Juvenile Corrections,” said Director Sargent. “Director Hood’s knowledge of juvenile rehabilitation and resolute leadership has made a lasting positive impact on the department, and I am extremely grateful to have worked with him over the past five years. I look forward to continuing to ensure that the Department is a national leader in juvenile rehabilitation and re-entry.” 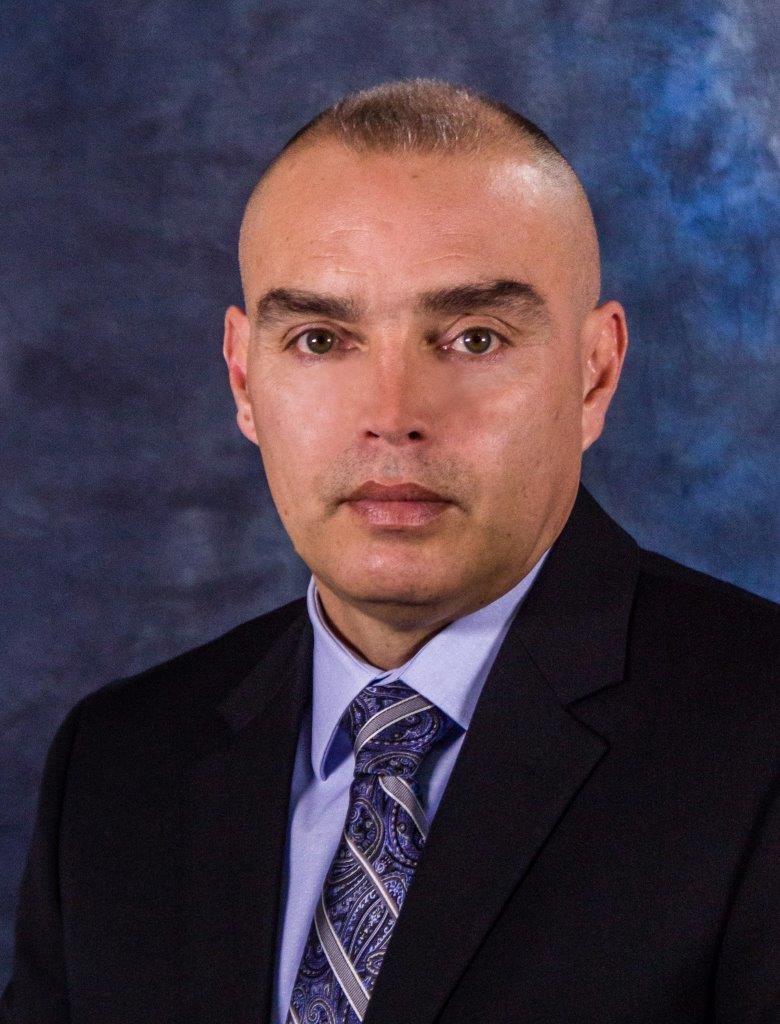 While serving as Deputy Director for the ADJC, Sargent assisted and supported the Director in leading the agency and directly supervised the Bureau Administrators. He also led the agency's deployment of the Arizona Management System as the Process Owner, and guided the agency’s integration of the system into its organizational culture.

Sargent received an Associate of Applied Science in Aircraft Maintenance Systems and Instructor of Technology and Military Science at the Community College of the Air Force in 2001, his Bachelor’s Degree in Military Leadership from Excelsior College in 2004 and a Master of Management in Organizational Development from the University of Phoenix in 2006.