PHOENIX — Governor Doug Ducey today announced that Kaitlin Harrier will now serve as Senior Policy Advisor for Education. Kaitlin has served as Governor Ducey’s Education Policy Advisor since 2019 and has worked in state government since 2014.

“Kaitlin is as knowledgeable about education as it gets,” Governor Ducey said. “She has been instrumental in helping us roll out effective policies that expand school choice, promote civics education and much more. Kaitlin has worked around the clock to help get our kids caught up so they can graduate on time and at grade level after a year of learning loss. I’m grateful for her leadership and her commitment to Arizona’s kids, and I know she will continue to thrive in this expanded role.”

Kaitlin will continue to work with key stakeholders across Arizona’s education community to advance the Governor’s mission of ensuring a world-class education for every Arizona student. She will also continue to plot a course of action to get Arizona’s academic achievement levels back on track in light of the major disruptions to learning caused by the pandemic.

“I’m honored that Governor Ducey has entrusted me with this opportunity, and excited to continue the work towards ensuring that every single student in Arizona receives the education that best fits their unique needs,” said Harrier. “We have a lot of momentum to build on going forward. Strengthening early literacy strategies, making sure civics education is a priority, and ensuring parents are in the driver’s seat of their child’s education are all areas I will continue to focus on. I am grateful to the many education stakeholders who I am privileged to work with on these important goals.” 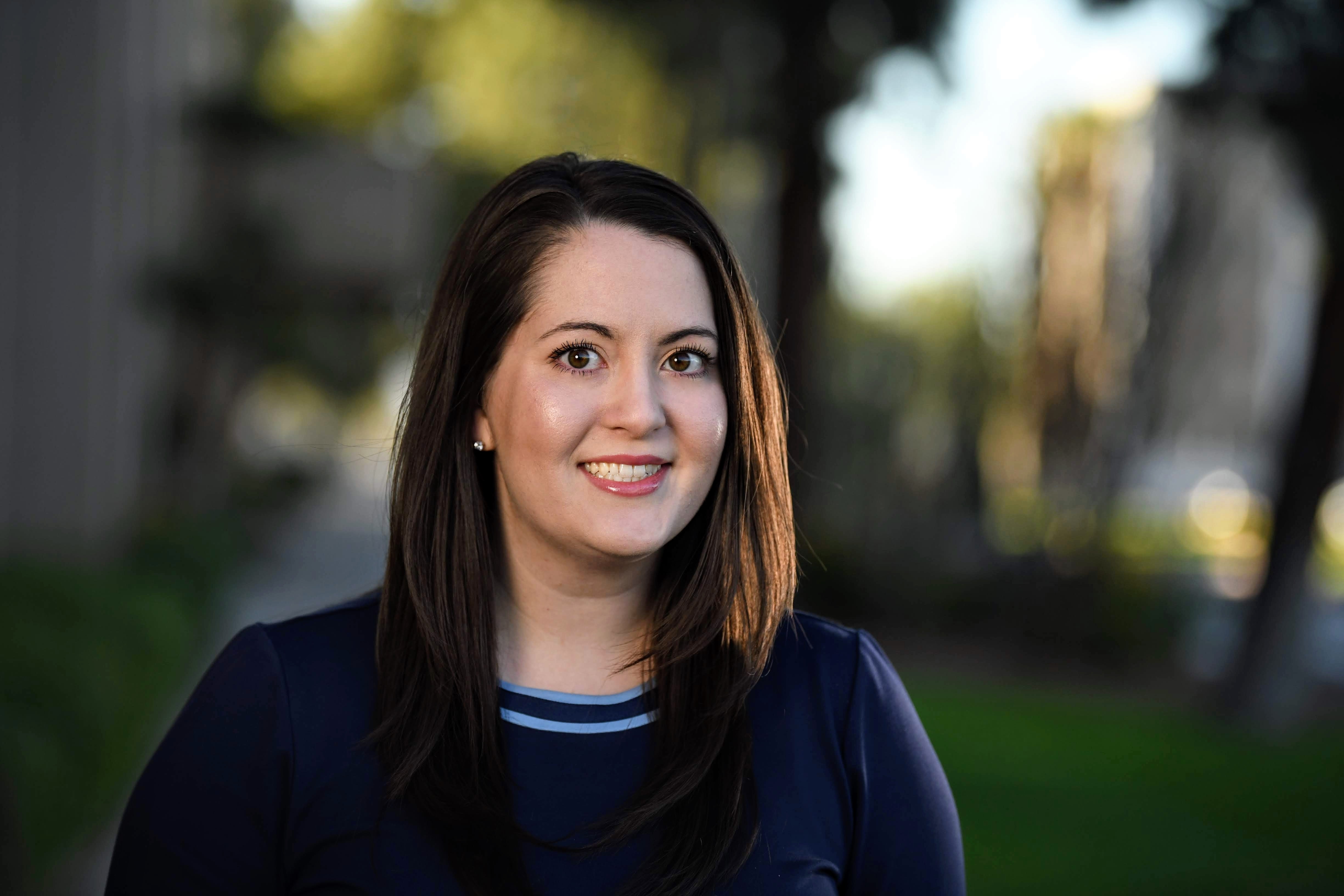 In her tenure as education policy advisor, Kaitlin has led efforts on behalf of Governor Ducey to bolster civics education. In 2020, she spearheaded the initiative to create Sandra Day O’Connor Civics Celebration Day — a day in which all K-12 students spend the majority of the school day learning about civics and celebrating Justice O’Connor’s legacy.

Governor Ducey has also entrusted Kaitlin with overseeing the allocation of over $100 million that comprises the Governor’s Emergency Education Relief Fund. The Governor has allocated these funds toward investments in tutoring, early literacy support, innovation grants, civics education and increased professional development for educators.

Kaitlin previously served as the Governor’s Policy Advisor for Administration and Economic Affairs. Before that, she served in the Governor’s Office of Strategic Planning and Budgeting, where she played an essential role in the development of the Governor’s K-12 funding initiatives, including Proposition 123, a historic voter initiative to inject $3.5 billion into Arizona classrooms over 10 years without raising taxes.

While a graduate student, Kaitlin served as student regent on the Arizona Board of Regents, representing the student perspective while overseeing the management and operational strategy of Arizona’s three public universities.