Agron To Succeed Nicole Colyer, Who Has Held This Position Since 2018

PHOENIX — Governor Doug Ducey today announced Jake Agron will join his office as the new Deputy General Counsel, a key position in the Office of General Counsel which provides legal advice and support to the Governor’s Office.

Agron will succeed Nicole Colyer, who is pursuing an opportunity with Arizona State University. Agron will begin on October 25, 2021.

“Jake is a talented legal mind and dedicated public servant,” said Governor Ducey. “For years, he has supported our state Legislature, and I know that experience will translate well to the executive branch. We have an ambitious agenda for the year ahead, and Jake’s experience in election law, in particular, will be critical in our efforts to make meaningful reforms to our election system. We look forward to his joining our team.”

Colyer has served as Deputy General Counsel since 2018 and has been with the State of Arizona since 2015. She has played an integral role in developing universal license recognition and appointing qualified judges.

“I’m grateful to our outgoing Deputy General Counsel, Nicole Colyer, for all her hard work,” said Governor Ducey. “She worked overtime throughout the entirety of the pandemic to support the full recovery of Arizona’s small businesses, the reopening of our classrooms, and more. I know she will continue to produce results at ASU.” 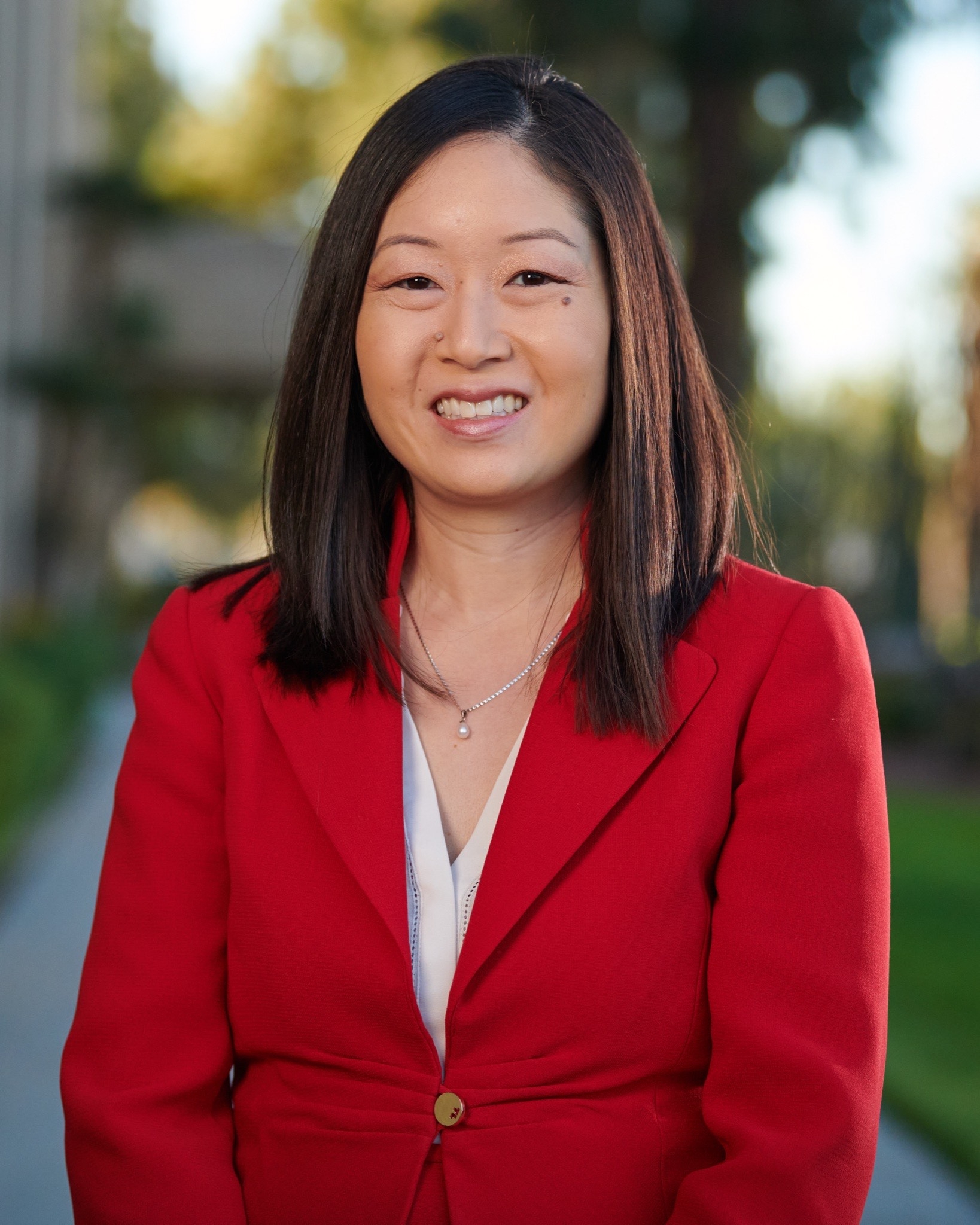 Raised in Tucson, Jake is a lifelong Arizonan who has spent his professional career in Arizona public service. Jake worked in the Arizona Senate Research Department, where he primarily staffed the Judiciary Committee. Jake primarily worked on criminal law, election law and the appointments of gubernatorial nominations to judicial selection commissions. From 2016 to 2021, Jake Served as Research Staff Director of the department and helped implement several staff education programs.

“I’m honored to have the opportunity to continue my career in public service at the Governor’s Office,” said Agron. “My background in public policy, election law and judicial selection commissions will be instrumental in supporting the legal team as they help support the Governor’s agenda. I look forward to joining the team and getting right to work.” 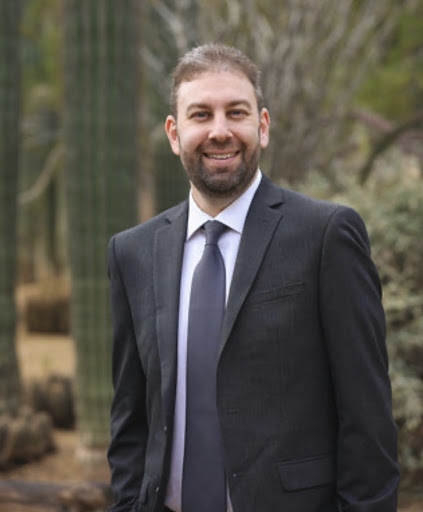 Prior to his work at the Senate, Jake served as the legislative liaison to and public information officer of the Arizona Department of Housing. Most recently, Jake worked at Arizona State University’s Morrison Institute for Public Policy as Director of Civic Education and Governance. In this capacity, Jake developed training programs for elected officials and their staff members on key policy issues facing the state.

Agron earned a bachelor’s degree in Political Science from Arizona State University followed by a juris doctorate from the City University of New York School of Law.