Under the Arizona Constitution, judges of the Superior Court in counties with a population of less than 250,000 persons are elected by the voters. When a judge retires or resigns prior to a general election, the vacancy created by the retirement or resignation is filled by gubernatorial appointment until the next general election. Members of Governor Ducey’s executive staff conducted interviews of the judicial candidates at the Navajo County Government Complex in Holbrook on August 19, 2021.

“Joseph Clark has served his country and his Navajo County community well, and he will bring that spirit of service to the bench,” said Governor Ducey. “I am delighted to appoint him to the Navajo County Superior Court.”

For his entire legal career, Joe has been dedicated to protecting the community by serving as a prosecutor at the Navajo County Attorney’s Office (NCAO). In August of 2018, he was assigned to the charging desk and assisted in the creation of an Early Resolution Program, which reduces the time it takes to resolve cases. Prior to 2018, Joe’s concentration was on major drug crimes. 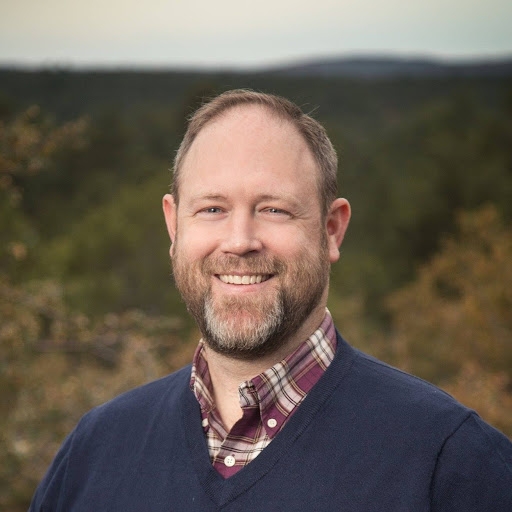 Joe has been recognized for his work as a prosecutor. In 2011, the Arizona Prosecuting Attorneys’ Advisory Council named Joe as Arizona’s Misdemeanor Prosecutor of the Year.

Joe is involved with improving the legal community. He is an active member of the Navajo County Bar Association, including serving as its Secretary for the last six years.

In addition, Joe gives back to the local community. He has been on the Regional American Youth Soccer Organization Board of Directors since 2018. He has also been coaching soccer and Little League since 2017.

Joe served his country before attending law school. He was enlisted in the United States Marine Corps from 2000 to 2004 and rose to become a Sergeant. For three months after the 9/11 attack on the Pentagon, while stationed in Quantico, Virginia, he patrolled the Potomac River and guarded the base entrance. Joe was honorably discharged in 2004.

Joe graduated with his law degree from Penn State University. Prior to this, he received his bachelor’s degree in political science from Mary Washington University while serving in the military.