Gov. Ducey: “These individuals have been at the forefront of major policy reforms and initiatives, with a commitment to serving Arizonans.”

“I am grateful to have the best team in the nation ⁠— these individuals have been at the forefront of major policy reforms and initiatives, with a commitment to serving Arizonans,” said Governor Ducey. “From developing the most significant water reforms in over 40 years with the Drought Contingency Plan to championing the most significant tax relief in state history ⁠— each of these professionals have worked with our talented team to craft, advocate, implement and inform our fellow Arizonans about substantive policies that secure our state's future and build opportunity for all Arizonans. I look forward to all of the work we have ahead.”

The position changes are among the first staffing decisions Daniel Ruiz has implemented since he assumed the role of Chief of Staff earlier this month.

Katie Ratlief, who has been Governor Ducey’s Director of Legislative Affairs since 2016, will now serve as Senior Advisor to the Governor. In this role, she will provide strategic direction for the Governor’s policy and legislative agenda and advise broadly on communication and operations initiatives. 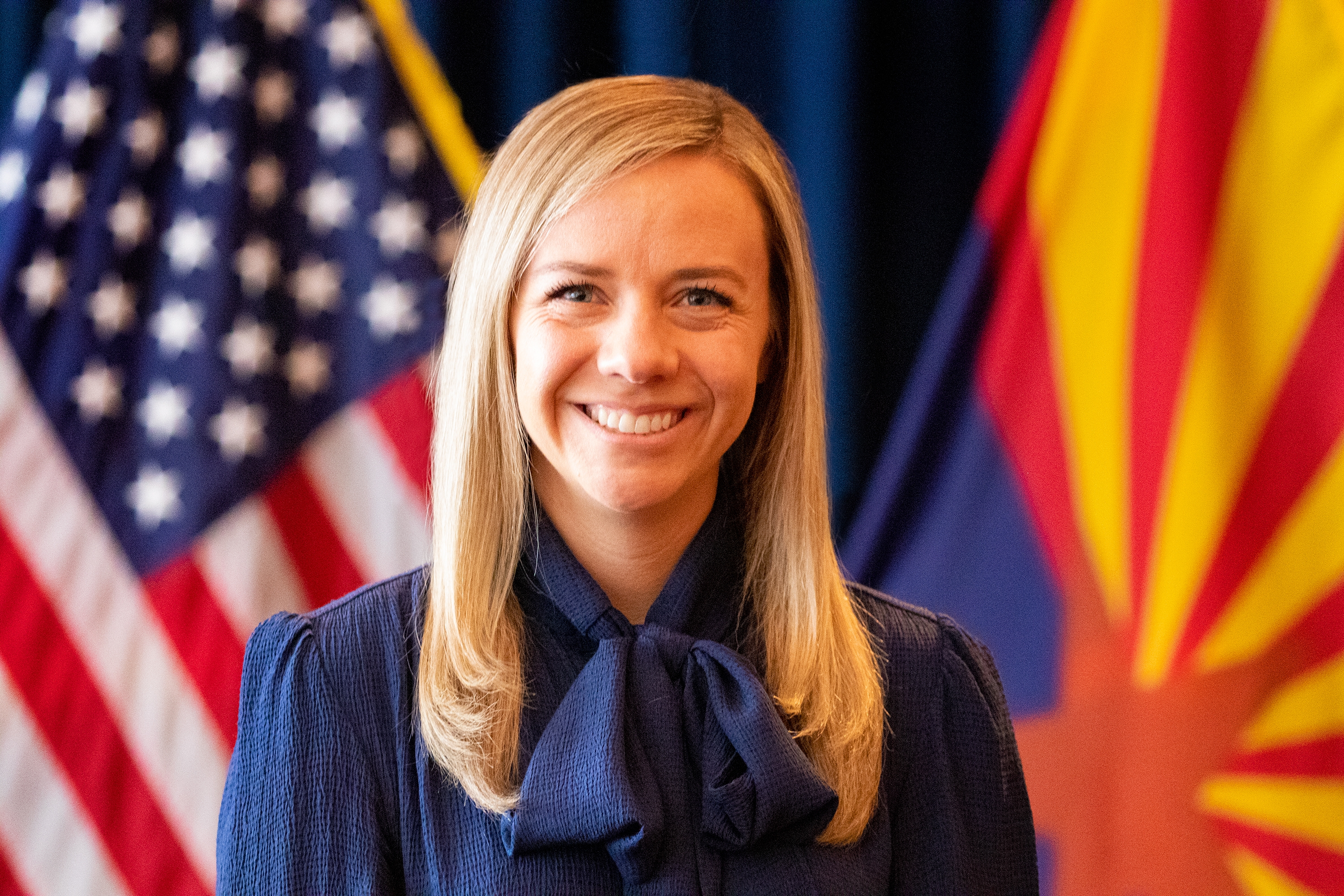 Prior to her service with the administration, Katie worked for the Arizona Chamber of Commerce and Industry. There, she served as the Director of Legal and Federal Affairs, where she was responsible for developing the organization’s federal policy agenda and advocated at the state and federal levels for policies to advance Arizona’s economic competitiveness.

She earned a bachelor’s degree in economics and political science and a J.D. from the University of Arizona.

Christina Corieri, who has been a Senior Policy Advisor for five years, will now serve as Senior Advisor to the Governor. Christina currently advises on a variety of policy areas including health care at the state and national level, human services, insurance and child safety.

In her new role, she will continue her policy work, and will also serve as the Governor's principal liaison to the White House, the congressional delegation and federal government agencies. 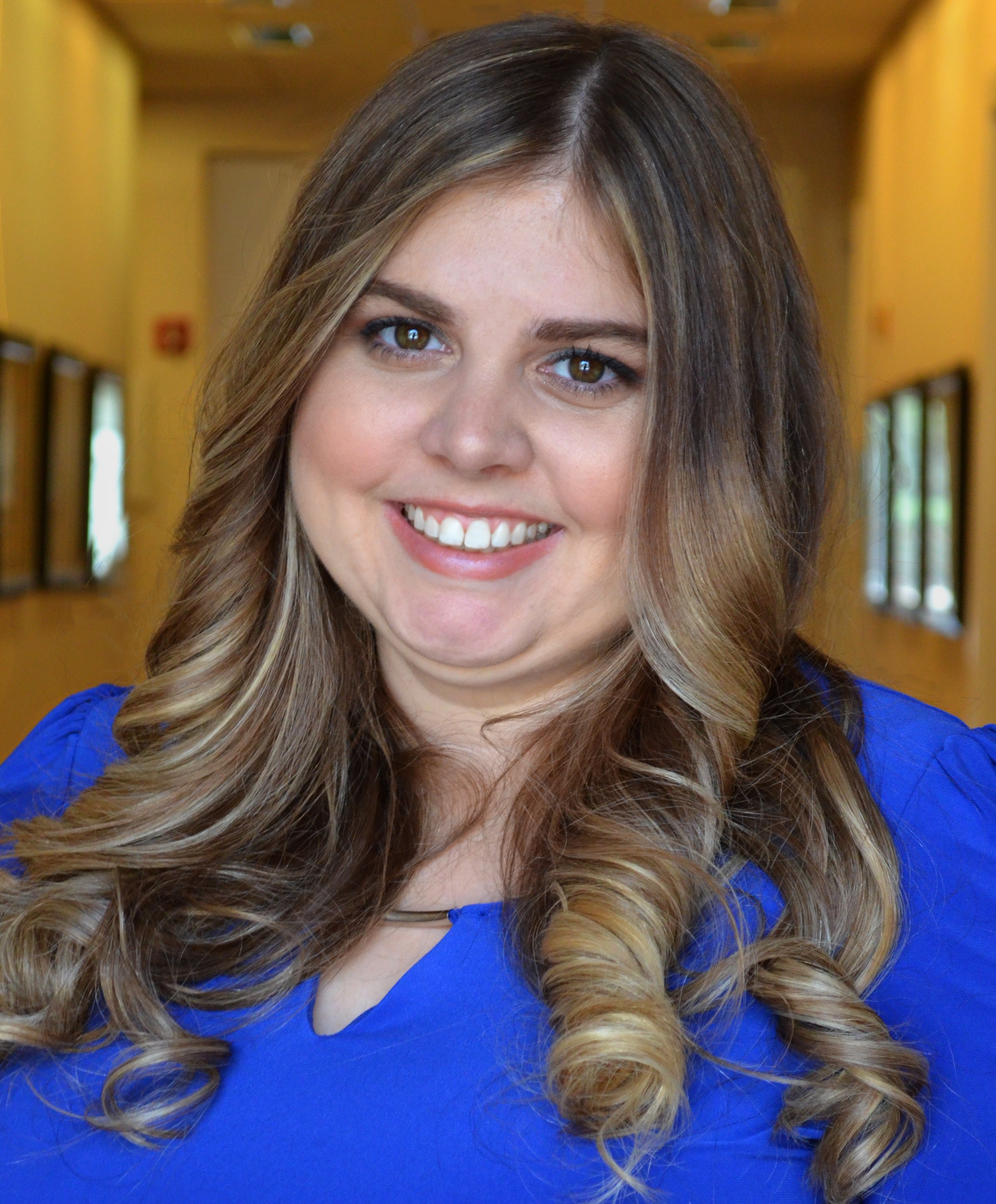 Prior to joining Governor Ducey’s staff, she held positions including health care policy analyst at the Goldwater Institute, Chief of Staff for Phoenix Councilman Sal DiCiccio, and Vice President of Government and Board Relations for a national nonprofit.

Darbi Gottlieb, who has been Deputy Director of Legislative Affairs for two years, will now serve as Director of Policy. In this new role, she will join senior staff, oversee the policy team and provide direction on policy development. 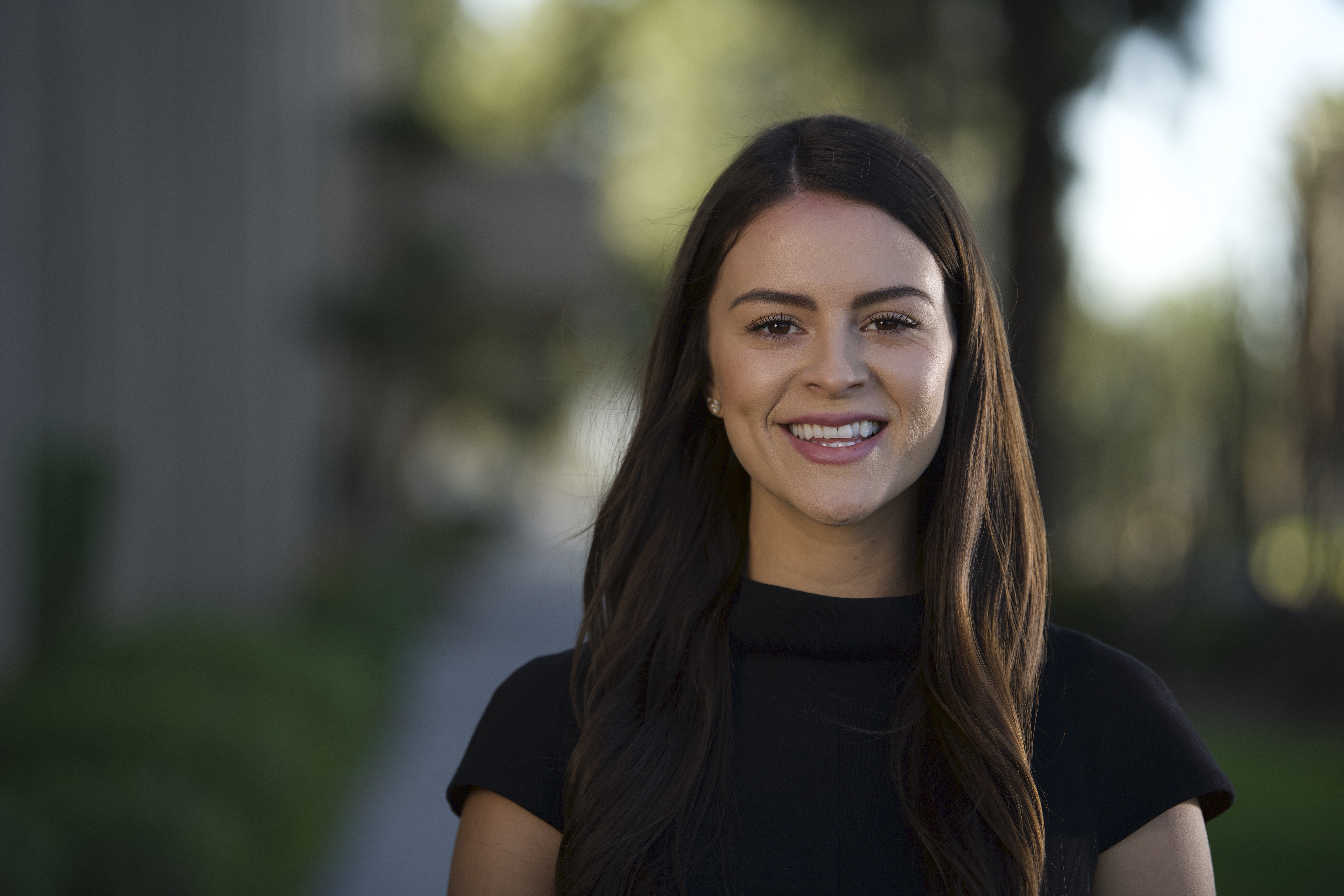 Prior to her current role, she served as the Director of State Relations at the University of Arizona. While at the university, she worked to advocate for the university's priorities, including securing funding for the Arizona Teachers Academy and the Primary Care Physician Program. Before her role at the university, she served as the Governmental Relations Analyst at the Arizona School Boards Association, assistant to the Mayor of Phoenix, and legislative intern for the majority staff at the Arizona House of Representatives. 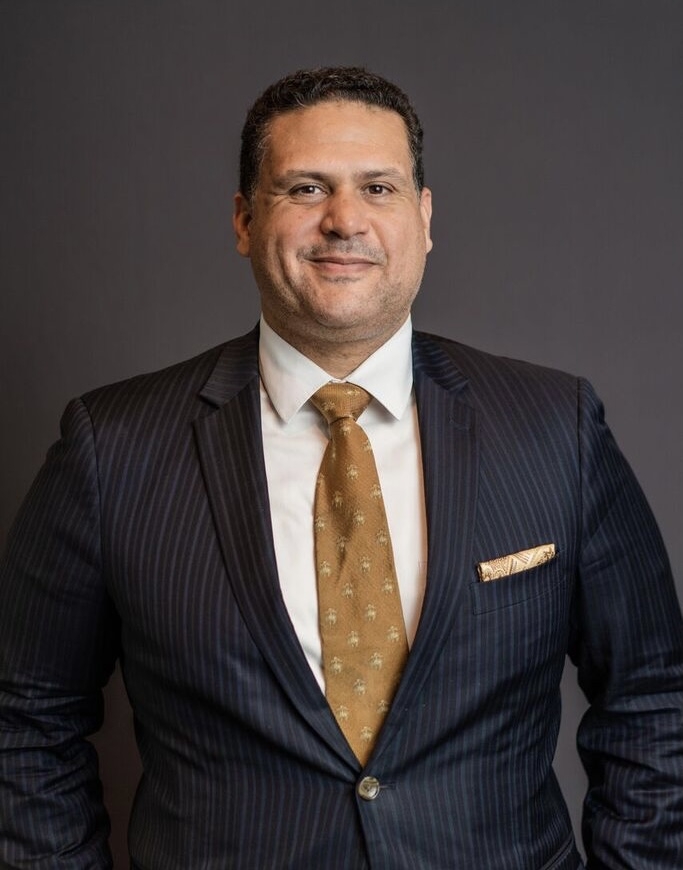 Art earned a bachelor’s degree in political science from the University of Arizona.

Sierra Ciaramella, who is currently the Deputy Communications Director for Content Management, Strategy and Engagement, will now serve as Deputy Communications Director and Special Assistant to the Chief of Staff. In this expanded role, Sierra will continue to create and manage content for the Governor’s communications team, and will also assist Chief of Staff Daniel Ruiz with project and task management and high-level administrative and relationship support functions. 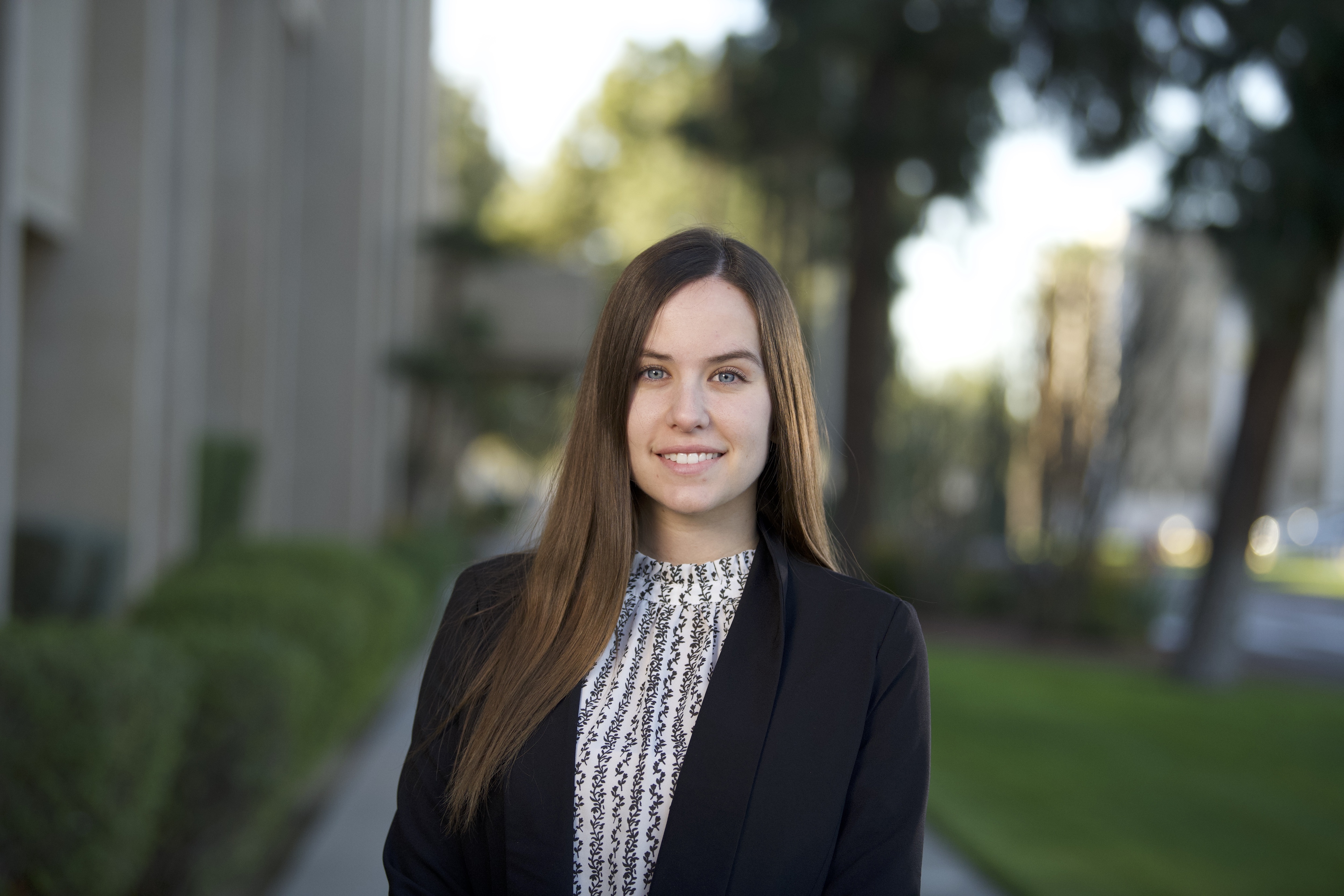 Sierra has worked on the Governor’s communications team for more than two years, where she manages, edits, drafts and reviews various types of content; tracks the latest news; and works closely with other departments of the Governor’s Office and state agencies to provide media and the public with the latest information. She worked at the Arizona Chamber Foundation before joining the Governor’s Office in August 2019.

Sierra earned a bachelor’s degree from the Walter Cronkite School of Journalism and Mass Communication at Arizona State University.

As Governor Ducey and his Office prepare for the next legislative session, he’s joined by a staff that has led on a variety of issues and initiatives that benefit Arizonans in every corner of the state. This includes the Governor’s historic signing of the Drought Contingency Plan, allowing Arizona to join six other western states and Mexico in signing onto an inter-state water agreement and spelling out ways the state will contribute to conserving more water from the Colorado River; the recent passage and signing of the largest tax cut in state history, securing a priority of Governor Ducey’s and allowing every Arizona taxpayer to save more of their hard-earned money; the Governor’s 2018 signing of the Arizona Opioid Epidemic Act to save more lives, providing funding for treatment, improving oversight and enforcement tools, and expanding life-saving resources; and much more.