PHOENIX — Governor Doug Ducey today announced the appointment of retired Major General Ted Maxwell to the Arizona State Transportation Board, filling the final spot on the board.

“Major General Maxwell brings a wealth of knowledge and experience to the State Transportation Board,” said Governor Ducey. “His years of leadership, involvement in the Southern Arizona community, and dedication to expanding opportunities across the state will benefit the Board well.”

The Arizona State Transportation Board is responsible for the state’s highway route systems and its upkeep. Major General Maxwell’s appointment fills this year's final membership slot on the board.

“I am proud to continue serving the state and the people of Arizona,” said Major General Maxwell. “Infrastructure is the backbone of our economy and critical for our quality of life. I look forward to joining the Transportation Board to help lead in the improvement of our infrastructure, the protection of Arizonans and the growth of our state. I appreciate Governor Ducey for this incredible opportunity.” 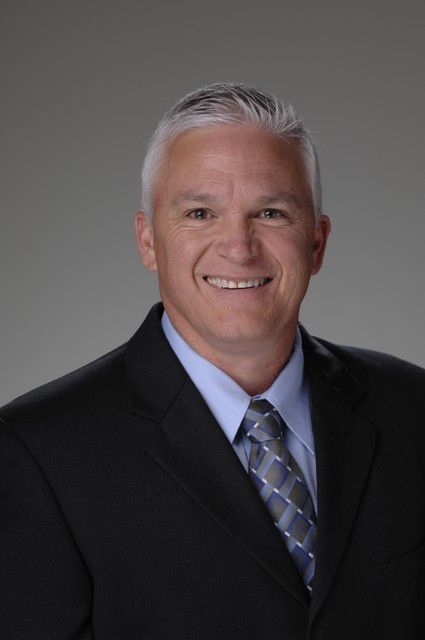 In April 2013, Maxwell joined the Southern Arizona Leadership Council (SALC) where he assumed the role of President and CEO in July 2018. SALC comprises business and community leaders that work on education, infrastructure, healthcare, governance, economic growth and innovation throughout the Tucson region and state of Arizona.

He currently serves as the Chair of the Southern Arizona Defense Alliance, and on the Board of Directors for the Air Force Museum Foundation, the Arizona Bowl, the UA-Applied Research Corporation and the Eller National Board of Advisors.

Maxwell has years of military service and leadership experience, retiring from the Air Force as Major General in 2018. During his time in the military, Maxwell was responsible for providing operationally trained, equipped, and mission-ready forces to support national defense demands worldwide and emergency responses throughout the state of Arizona. In his final military position as the Commander of the Arizona Air National Guard, Maxwell oversaw more than 2,700 airmen and flying operations supporting the Air Force at home and abroad.

Maxwell graduated from the United States Air Force Academy in 1984 with a Bachelor of Science. He received a Master of Business Administration from the University of Arizona in 2014.