PHOENIX — Governor Doug Ducey today announced the appointments of David McDowell and Stasy Click to the Maricopa County Superior Court. These appointments are to fill vacancies created by the retirement of Judges Douglas Gerlach and Jeanne Garcia.

David McDowell has been a partner at Rose Law Group pc since 2014 and serves as the head of Litigation, managing the department and overseeing all of the firm’s litigation. His practice is focused on civil litigation matters, consisting of premise and product liability litigation, contract and real estate disputes, administrative agency proceedings, and employment claims. His practice also includes transactional matters, encompassing commercial real estate purchase and sale agreements, financing documents, contracts with governmental agencies, company governance documents, and employment agreements. Since 2017, David also has been serving as a Judge Pro Tempore for the Maricopa County Superior Court handling civil settlement conferences.

Before joining Rose Law Group, David was co-managing shareholder of Renaud Cook Drury Mesaros, PA, where he managed a firm of 110 employees. Throughout his career, he has practiced in nearly every major area of the law.

From 2016 to 2018, David served as a member of the Board of Trustees of the Phoenix Zoo/Arizona Center for Nature Conservation. He has been a Fiesta Bowl parade volunteer and donated his time with various nonprofit organizations such as UMOM and Big Brothers and Big Sisters. He also volunteered with the State Bar of Arizona’s program aiding Hurricane Katrina victims who had relocated to Arizona in 2006.

“David’s leadership and complex commercial experience will make him a valued member of the judiciary. I am delighted to appoint him to the Maricopa County Superior Court,” said Governor Ducey. 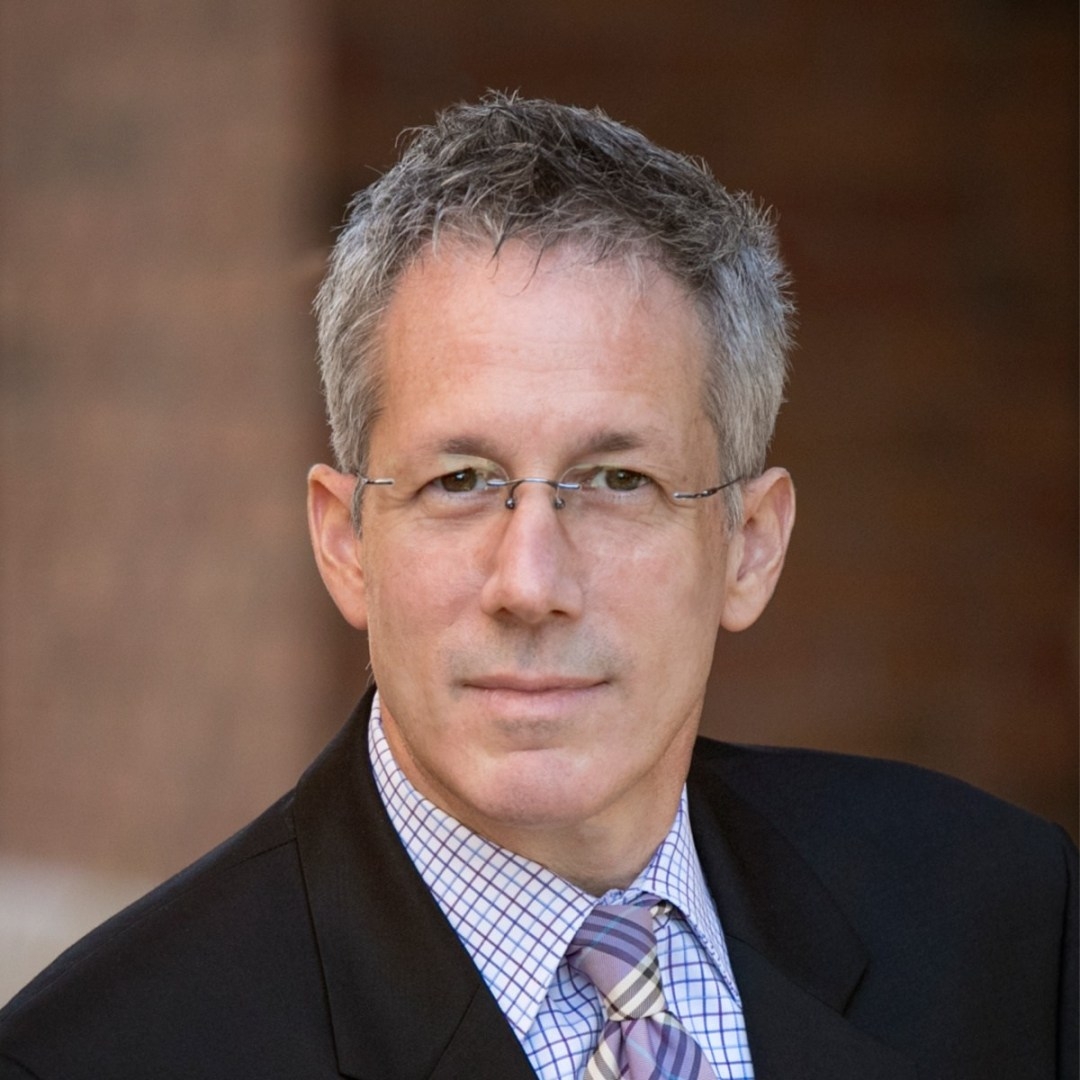 Stasy Click is an experienced family law practitioner who has had her own firm since 2009. She also takes on pro bono cases representing victim’s rights in criminal proceedings and preparing wills for first responders through Wills for Heroes. In addition, Stasy has been serving as a Judge Pro Tempore for the Maricopa County Superior Court since 2018, presiding over family and criminal law cases. While managing her firm, Stasy also worked as a family law attorney with the ASU Alumni Law Group from 2015 to 2017. Additionally, she was a Family Law Clinic Supervisor, as well as an Adjunct Professor of Family and Community Property Law, for Arizona Summit Law School from 2012 to 2015.

Prior to opening her firm, Stasy was a civil and family law associate at Burch & Cracchiolo from 2005 to 2009. Prior to that, she was the Director of ASU’s Victim’s Legal Assistance project from 2001 to 2004, where she implemented the nation’s first pro bono legal clinic representing crime victims. During this time, she also served as a Judge Pro Tempore for the Gilbert Municipal Court and as an Adjunct Professor of Criminal Law for the University of Phoenix. Stasy also has a strong criminal background, having worked in both the Maricopa County and Pima County Attorney’s Offices, as well as a criminal defense attorney for local firms.

Stasy has been recognized as a Southwest Super Lawyer for several years. Currently, she serves on the Board of the Family Law Section for the Maricopa County Bar Association. She has volunteered for many years with Operation Stand Down, aiding homeless veterans in family and criminal court matters, and with the Children’s Law Center, assisting the Court in determining if child abuse has occurred in family law matters.

“Stasy’s vast experience and passion for giving back to the profession and local community in a multitude of ways makes her an excellent addition to the bench. I am pleased to appoint her to the Maricopa County Superior Court,” said Governor Ducey. 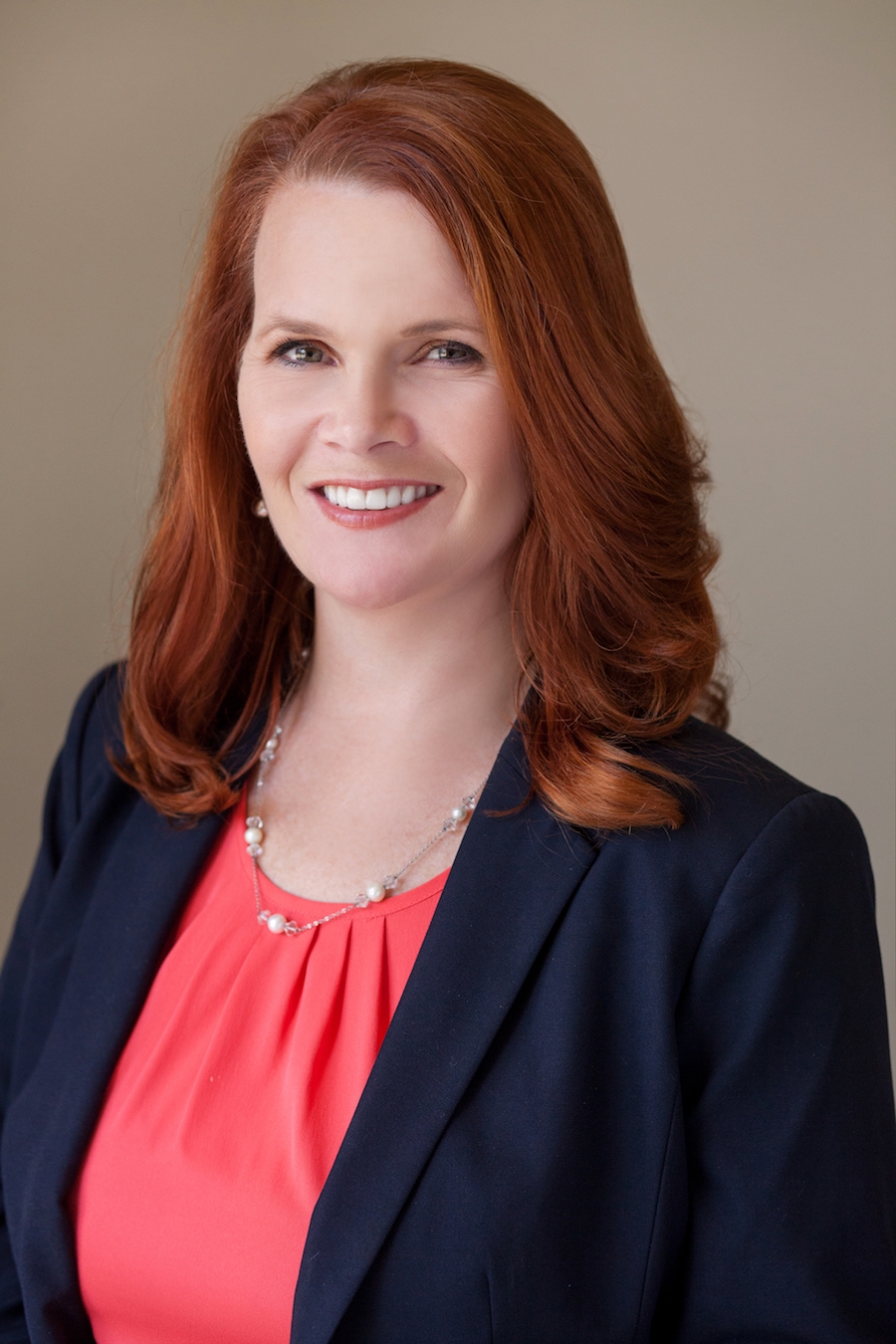