PHOENIX — As the crisis on the United States-Mexico border escalates, the Arizona Department of Public Safety continues to deter and dismantle illegal activity to keep Arizona safe thanks to a highly-trained group of state troopers.

Arizona’s Border Strike Force has been fighting criminal activity in Arizona communities and along the border since its creation by Governor Doug Ducey in 2015. In the final two months of 2020, Border Strike Force operations resulted in the seizure of: 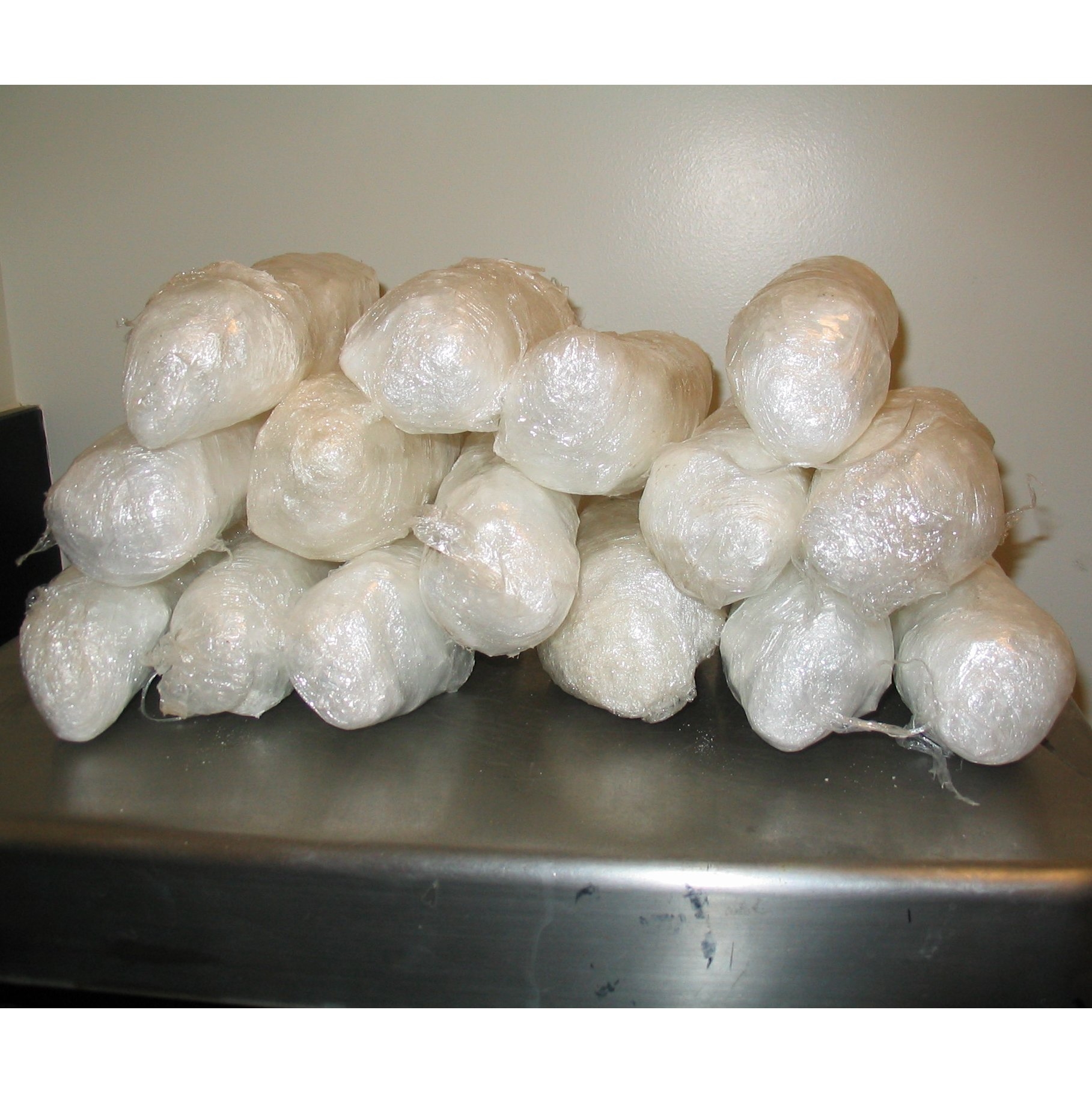 Trooper locates 15 lbs of methamphetamine and 6 oz of heroin during a Tucson-area traffic stop on January 11, 2021. Details HERE.

“These illegal drugs were on their way to communities in Arizona and across our country,” said Governor Ducey. “Thanks to the hard work and vigilance of the Border Strike Force, they never made it. Every Arizonan—every American—should applaud their success.”

The Border Strike Force was created at the direction of Governor Ducey in September of 2015, in the first year of his administration. The mission of the 115-member Strike Force is to protect Arizona communities by stopping the flow of criminals, narcotics, weapons and ammunition trafficked in the state.

This week, Homeland Security Secretary Alejandro Mayorkas announced our nation is on pace to reach the highest number of apprehensions at the border in the last 20 years. In addition, U.S. Customs and Border Protection currently has the highest number of migrant children in custody in the history of the agency.

“We have a crisis,” Governor Ducey said yesterday during a meeting with federal border officials. “We need to call it what it is, and address it as such.” 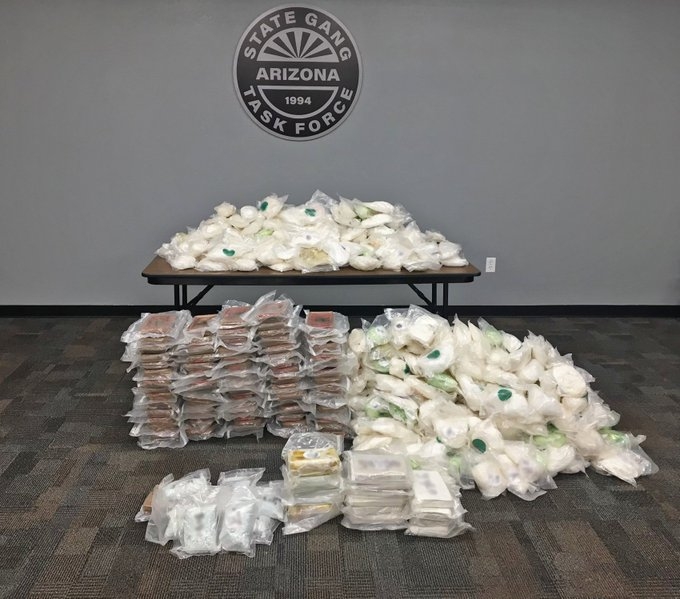 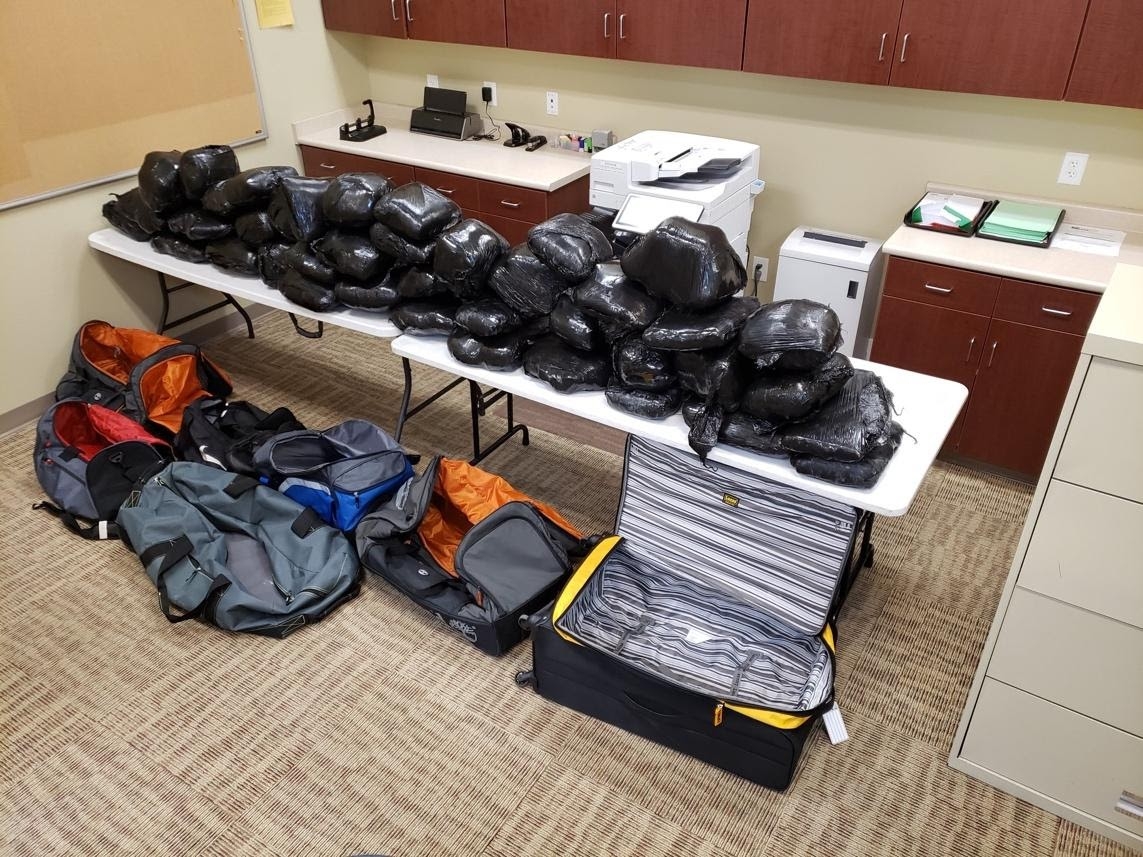