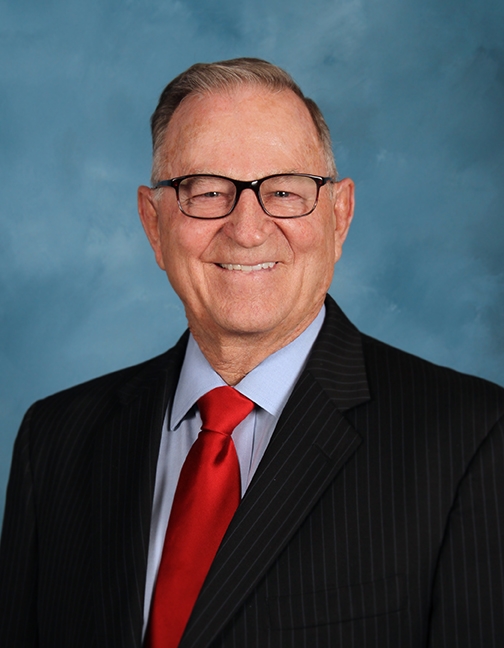 PHOENIX — Governor Doug Ducey today announced the appointment of former Buckeye Mayor Jackie A. Meck to the State Board of Transportation.

“Jackie Meck brings years of experience and leadership to the Board of Transportation,” said Governor Ducey. “His hard work and dedication have been instrumental in the West Valley’s growth, and I know he will continue to serve Arizona well. I look forward to his service on the Board.”

Meck is a Buckeye native and served as mayor from 2008 to November 2020. He has dedicated his life to community service and leadership throughout Arizona, focusing primarily on economic development and conservation. He has served in multiple departments including the Board of Directors of the Greater Phoenix Economic Council (GPEC), and on the Maricopa Association of Governments’ (MAG) Regional Council, Economic Development Committee, Transportation Policy Committee, and Executive Committee & Regional Council.

Meck also served on the board for WESTMARC, Valley Metro RPTA, is the former president of the Buckeye Valley Chamber of Commerce, and is the retired general manager of the Buckeye Water Conservation and Drainage District. Prior to becoming mayor of the City of Buckeye, Meck served as a town council member from 1968 to 1973 and town mayor from 1973 to 1975 prior to Buckeye becoming a city in 2014.

“For many years, I have been committed to helping Buckeye and the entire state prosper and grow,” said Meck. “I am honored to join the Board of Transportation to assist in growing our infrastructure, maintaining safe roads, and meeting the demand of new residents moving to our state. Thank you to Governor Ducey for this opportunity — I look forward to serving in this new role.”

In addition to his role on a number of committees and councils, Meck has worked on multiple conservation and restoration projects. He and his wife, Verlyne, have three children and four grandchildren. Meck attended the University of Arizona.