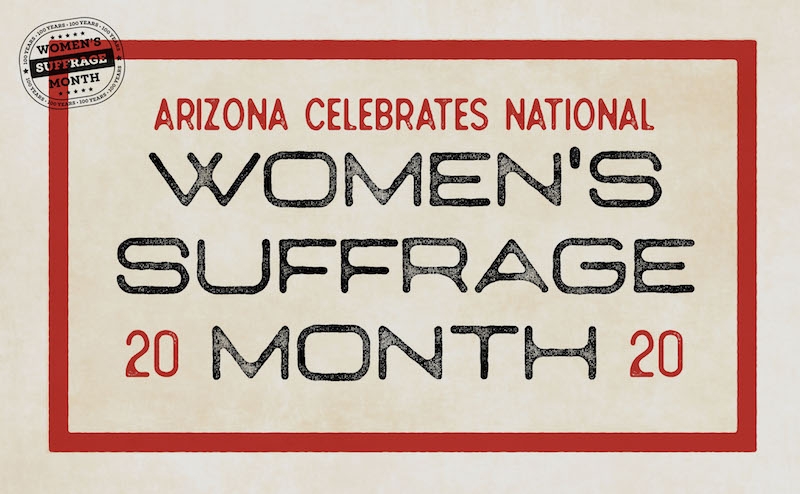 PHOENIX⁠ — Governor Doug Ducey is recognizing August 2020 as Women’s Suffrage Month in Arizona to celebrate the 100th anniversary of the ratification of the 19th Amendment, granting women the right to vote after years of advocacy.

“The ratification of the 19th Amendment was a momentous occasion in our nation’s history,” said Governor Ducey. “The right to vote is a fundamental one, and many Arizonans took part in and led the arduous efforts to provide more equal access to it. Our state and nation are stronger when all voices are represented and heard — and Arizona is proud to celebrate 100 years of women’s right to vote in the United States.”

Women’s Equality Day is on August 26, 2020. The Arizona State Capitol will be lit purple and gold on this day to further celebrate 100 years of women’s right to vote in the United States. Organizations, businesses, and private and public buildings are welcome to join in the purple and gold lighting on August 26.