PHOENIX⁠ — Governor Doug Ducey today announced the appointments of Marvin Davis, Suzanne Nicholls and Michael Rassas to the Maricopa County Superior Court. These appointments are to fill vacancies due to the retirement of Judge Karen O’Connor and the resignation of Judges Erin O’Brien Otis and Jose S. Padilla.

Marvin Davis has been a Commissioner with the Maricopa County Superior Court since March 2017, serving in the Criminal Division. In 2019, Marvin was appointed by the Criminal Presiding Judge to serve as a division representative for the Citizen’s Academy, which provides community leaders with a glimpse of the numerous services provided by the Court. In 2019, he was also a Co-Chair of the Summer Extern Committee for the Court.

Prior to becoming a Commissioner, Marvin had his own law firm for 10 years, where he primarily practiced criminal law, as well as family and personal injury law. During this time, he also served as a Judge Pro Tem for the Maricopa County Superior Court at the Southeast Facility. Marvin began his legal practice at the Maricopa County Public Defender’s Office, where he practiced for 3 years.

“Marvin is respected by both prosecutors and defense attorneys, and his extensive courtroom experience will make him a great addition to the bench,” said Governor Ducey. “I am pleased to appoint Marvin to the Maricopa County Superior Court.” 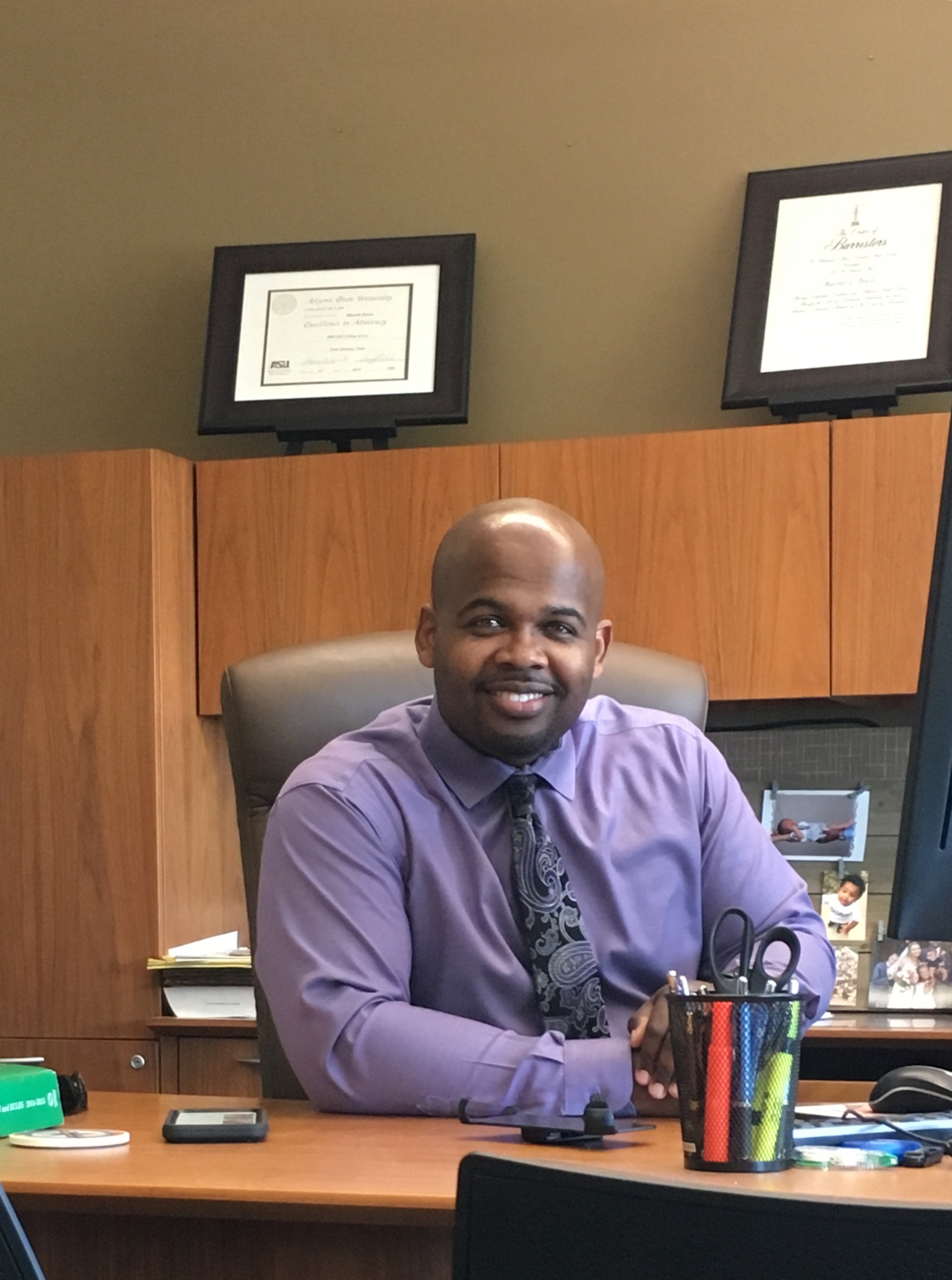 Suzanne Nicholls has been with the Maricopa County Office of the Public Advocate since August 2015, where she represents parents and families in dependency actions involving the Arizona Department of Child Safety (DCS). In July 2017, she received the Arizona Public Defender Association’s Outstanding Performance Award.

Prior to her current position, Suzanne worked at the Arizona Attorney General’s Office in the Child and Family Protection Division in Yuma, where she represented DCS in dependency cases. Also in Yuma, she worked for Byrne & Benesch, PC as an Associate Attorney handling matters in real estate, business, estate planning, employment, and public agency law.

Before practicing in Yuma, Suzanne worked in the Criminal Appeals Division at the Arizona Attorney General’s Office in Phoenix for 3 years. She began her legal career at Kunz, Plitt, Hyland, Demlong & Kleifield handling insurance defense matters.

Suzanne served on the Board of Directors for Operation Freedom Bird, which is a non-profit organization dedicated to serving combat veterans suffering from PTSD and other grief and loss issues. Suzanne also frequently volunteers her time by serving as a judge for Arizona State University Moot Court competitions.

“Suzanne’s diverse legal experience and commitment to the community will serve her well on the bench,” said Governor Ducey. “I am delighted to appoint Suzanne to the Maricopa County Superior Court.” 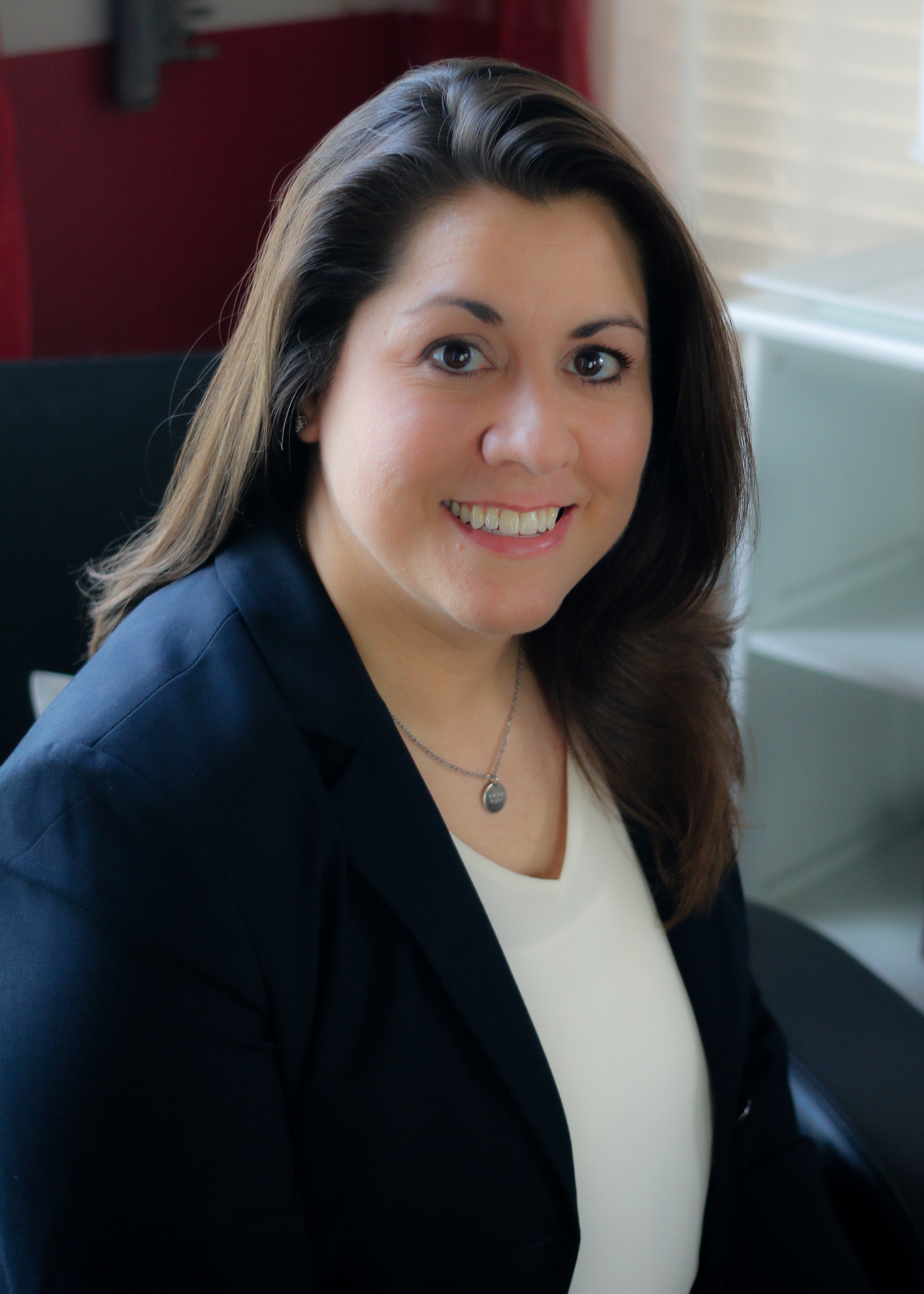 Prior to joining the Attorney General’s Office, Michael was an Administrative Law Judge at ADOT for over 4 years. During this time, he also served as a Judge Pro Tem for Maricopa County Superior Court for 3 years. Michael spent the first 8 years of his legal career at the Maricopa County Attorney’s Office, where he prosecuted various felony crimes, including gang-related offenses.

Michael serves on the board of directors for Kitchen on the Street, a community based organization that provides weekend and holiday meals to children who depend on school meal programs. Michael is also a member of the Hispanic National Bar Association.

“Michael’s dedication to public service and his commitment to keeping our communities safe will bring a unique perspective to the bench,” said Governor Ducey. “I am happy to appoint Michael to the Maricopa County Superior Court.” 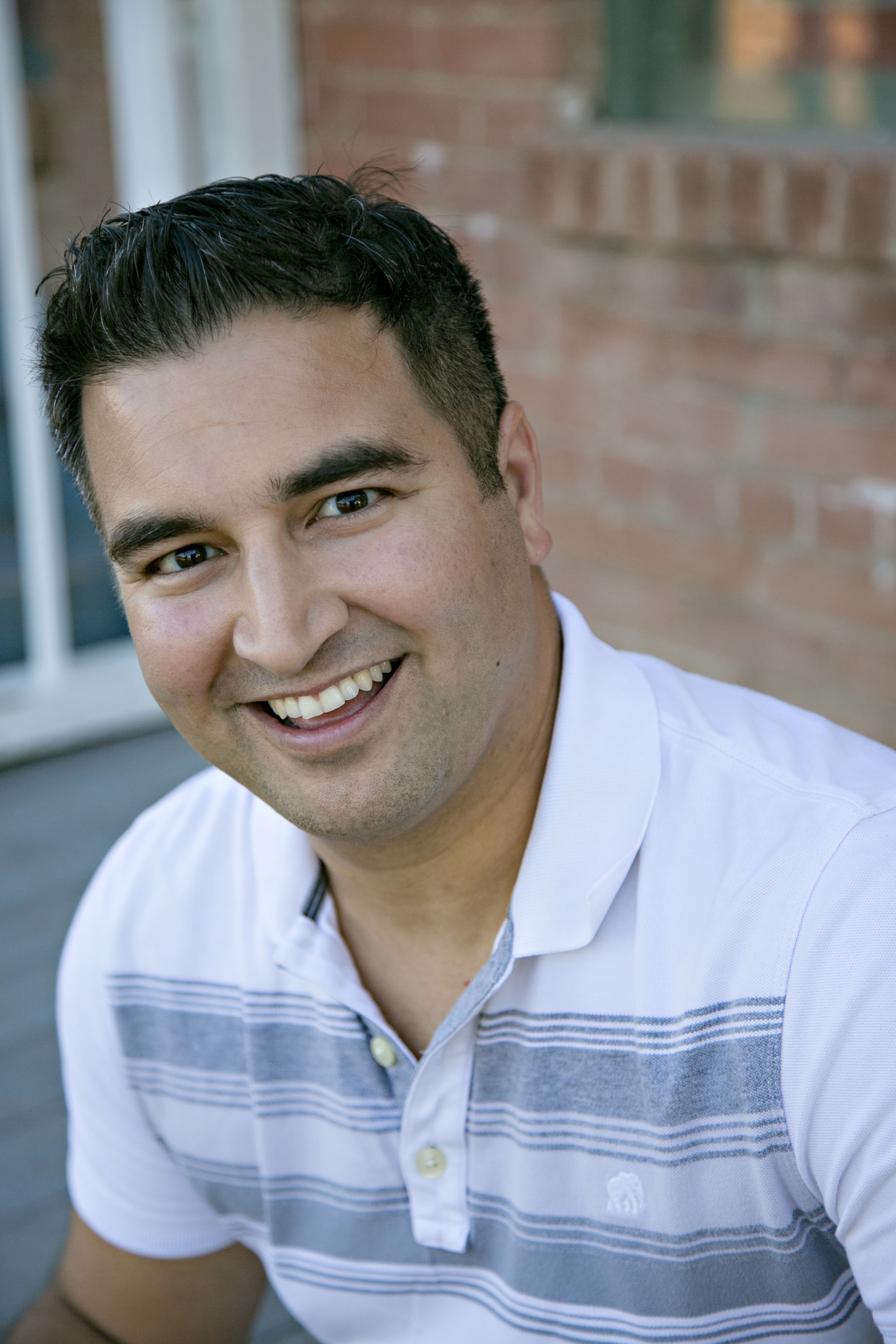