Batter Up! Spring Training Is Back 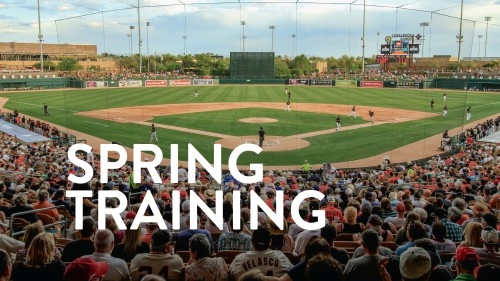 It’s Spring Training time in Arizona. That means unbeatable weather, abundant baseball and thousands of tourists and visitors to our state.

Data indicates Arizona’s Cactus League had an estimated economic impact of more than $644 million in 2018 and supports more than 6,400 annual jobs in the state. 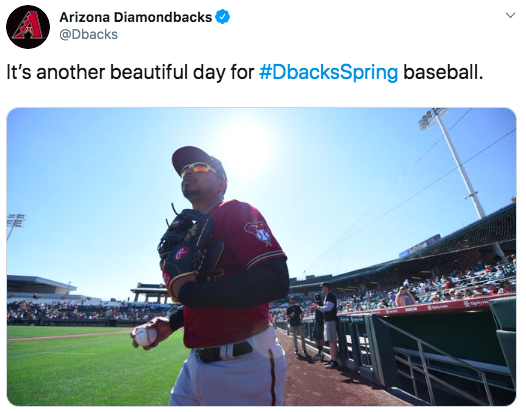 The Cactus League began in 1947 with just two major league teams: the New York Giants and the Cleveland Indians. Now, with fifteen big league clubs and ten ballparks, the greater metropolitan Phoenix area hosts the largest concentration of professional baseball facilities in the nation — all within an hour’s drive. 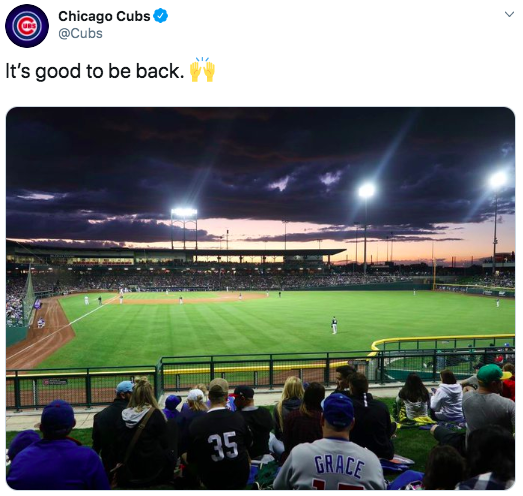 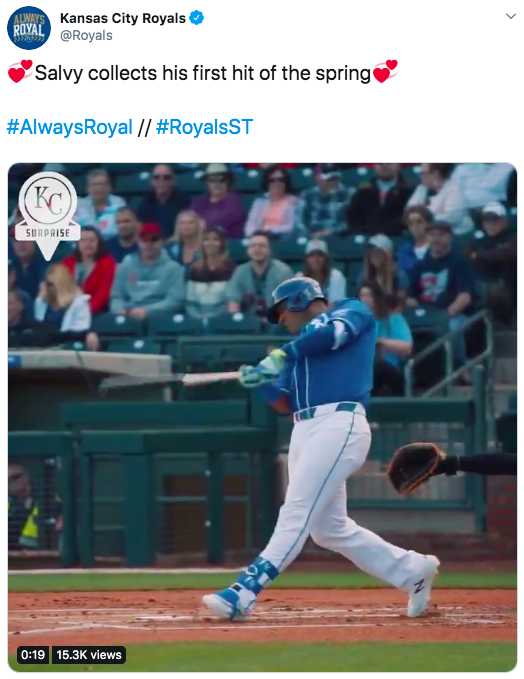