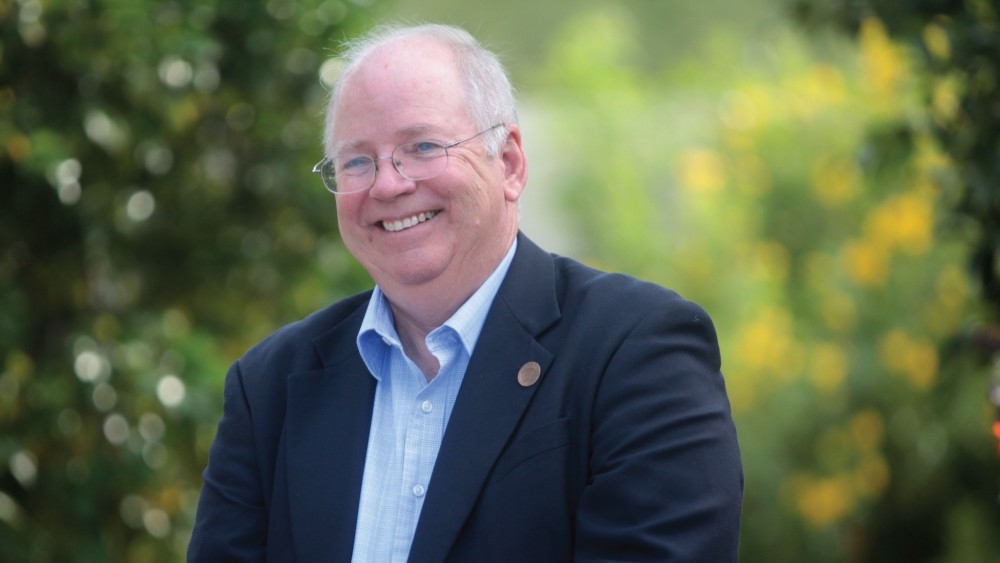 PHOENIX — Governor Doug Ducey today announced the appointment of former Arizona Speaker of the House Andy Tobin as Director of the Arizona Department of Administration. Mr. Tobin has resigned from his position on the Arizona Corporation Commission.

“I’m thrilled to be able to bring Andy back into our administration,” said Governor Ducey. “His passion for public service is unmatched and his understanding of state regulatory and administrative policy will serve the Department of Administration well as we continue to streamline and improve government. From his experience in the private sector, to serving as Speaker of the Arizona House of Representatives during the depths of the Great Recession, to leading several agencies in my administration, Andy has the know-how and the passion to lead this important agency. I’d also like to thank Elizabeth Thorson for her continued service to the people of our state, and for stepping up to serve as interim director. Elizabeth will continue to be a key and important part of our team.”

“I’m honored that Governor Ducey has entrusted me with this important role,” said Mr. Tobin. “I am excited to hit the ground running and get started working with the team at ADOA and throughout state government to best serve the taxpayers and the people of Arizona.”

Mr. Tobin owned and operated a local Farmers Insurance agency for six years and more recently owned his own employee benefits company. He was also CEO of a local aerospace company employing 200 people for three years until 2003. From 2006 to 2015, Mr. Tobin represented rural Arizona in the state House, serving as Majority Whip, Majority Leader and eventually Speaker of the House from 2011 to 2015.

Mr. Tobin was elected the National President of the United States Junior Chamber of Commerce from 1988 to 1989. In that capacity, he served as an ex-officio board member of the Muscular Dystrophy Association, St. Jude’s Children’s Research Hospital and the Hugh O’Brian Foundation.

An announcement about Mr. Tobin’s replacement on the Corporation Commission will be forthcoming.