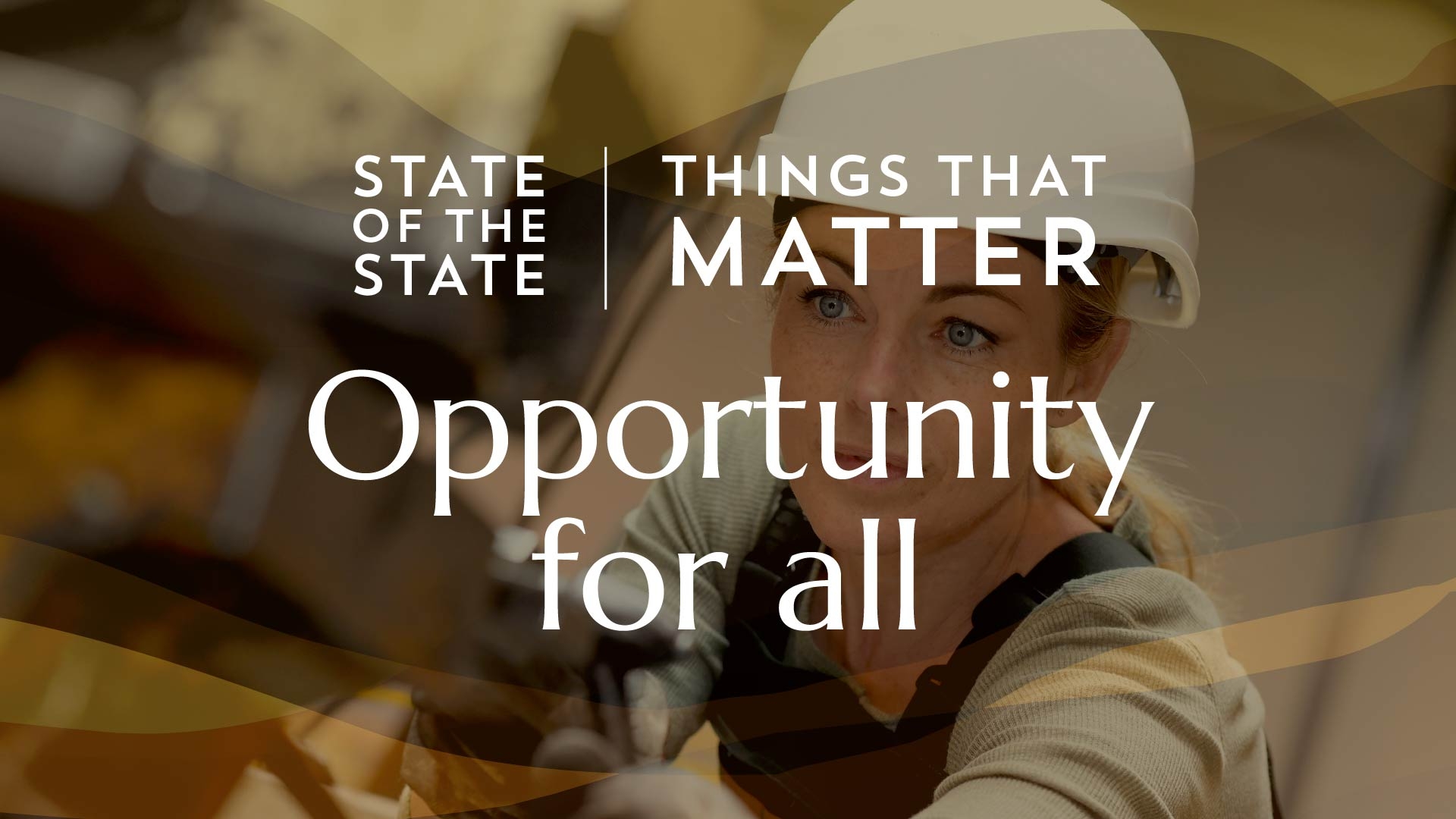 Ducey: “And if people want to work, let them work!”

PHOENIX — In the annual State of the State address, Governor Ducey today called for Arizona to recognize all occupational licenses for new residents, saying, “workers don't lose their skills simply because they move to Arizona.”

“100,000 people will move here this year. There’s a job available for every one of them. Lots of them are trained and certified in other states. Standing in their way of earning a living in Arizona, our own licensing boards, and their cronies who tell them -- 'You can’t work here. You haven’t paid the piper.'

“Let’s stop this foolishness. Pass Warren Petersen’s bill to grant universal recognition for all occupational licenses -- and let them work.”

In the coming year, thousands of people will move to the state of Arizona and face daunting and often unnecessary hurdles imposed by state government to start a job, even though they were licensed for the same job in another state.

To help these new Arizonans get to work faster, Governor Ducey today called for Arizona licensing boards and commissions to recognize occupational licenses granted in other states, something already done for spouses of military personnel deployed to Arizona.