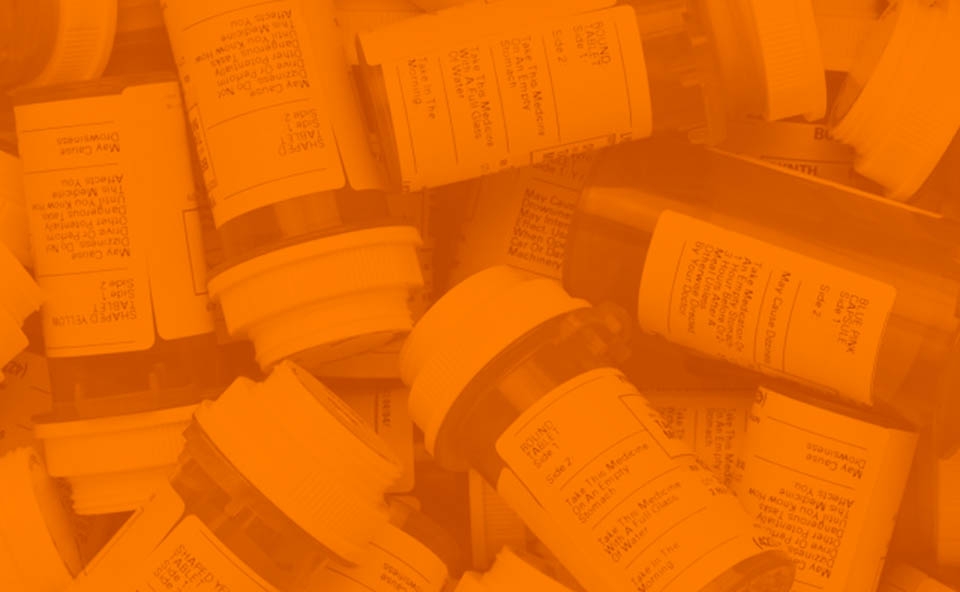 PHOENIX — During his State of the State address Monday, Governor Doug Ducey called for a special session in January to pass legislation related to combating the opioid crisis.

“In the coming days and in partnership with Legislative leadership, I will call for a special session, so we can focus on this, as one of our first orders of business, with the priority it deserves.”

Last June, Governor Ducey declared a statewide emergency following new data from the Arizona Department of Health Services (ADHS) that showed an alarming 74% increase in opioid overdoses since 2012. Over 800 Arizonans have died from an opioid overdose and nearly 5,000 overdoses have occured since June 2017 alone, when the state began collecting enhanced data following an executive order issued by Governor Ducey.

Article 4, Section 3, of the Arizona Constitution provides the governor the authority to call a special session of the Legislature in order to consider legislation that relates to specific policy issues.