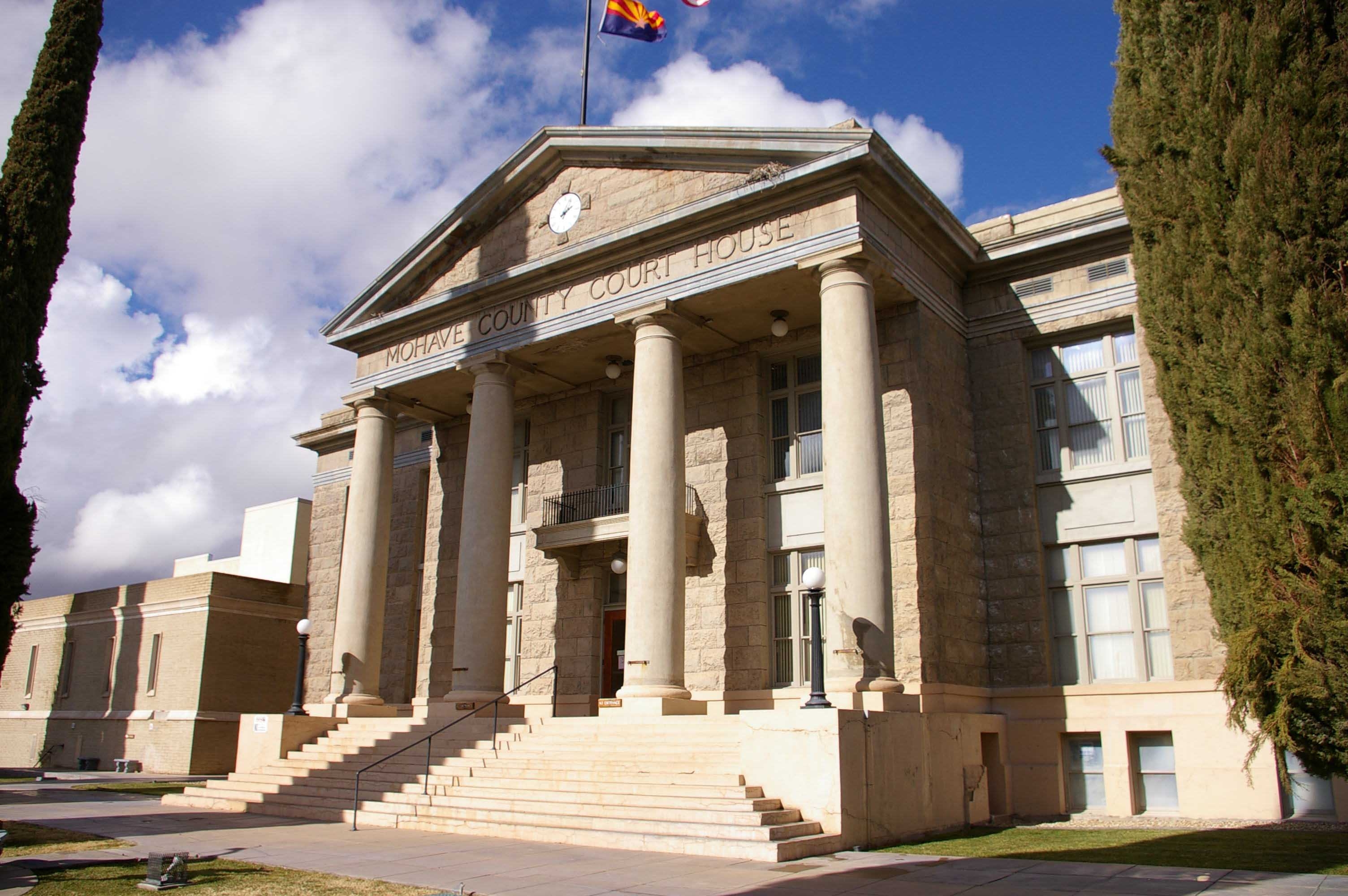 Steven is an attorney at Kelly & Moss, P.L.L.C.  He has practiced law in Arizona for over 20 years, primarily in the areas of civil litigation and family law.

Steven has served as a Mohave County Supervisor for District 5 since 2013.  He also served on the Colorado River Union High School District No. 2 Governing Board from 2003 to 2010.

Steven has volunteered for organizations such as Community Legal Services and Wills for Heroes. He also served in the United States Marine Corps from 1984 to 1988.

“Steven’s substantial legal experience in civil and family law matters and his commitment to the citizens of Mohave County as a Mohave County Supervisor are impressive,” said Governor Ducey.  “He has shown great intellect, integrity, and work ethic throughout his career, which has earned him the respect of his community.”

The appointment of Steven Moss was made to fill a vacancy on the Mohave County Superior Court created by the retirement of the Honorable Steven Conn.