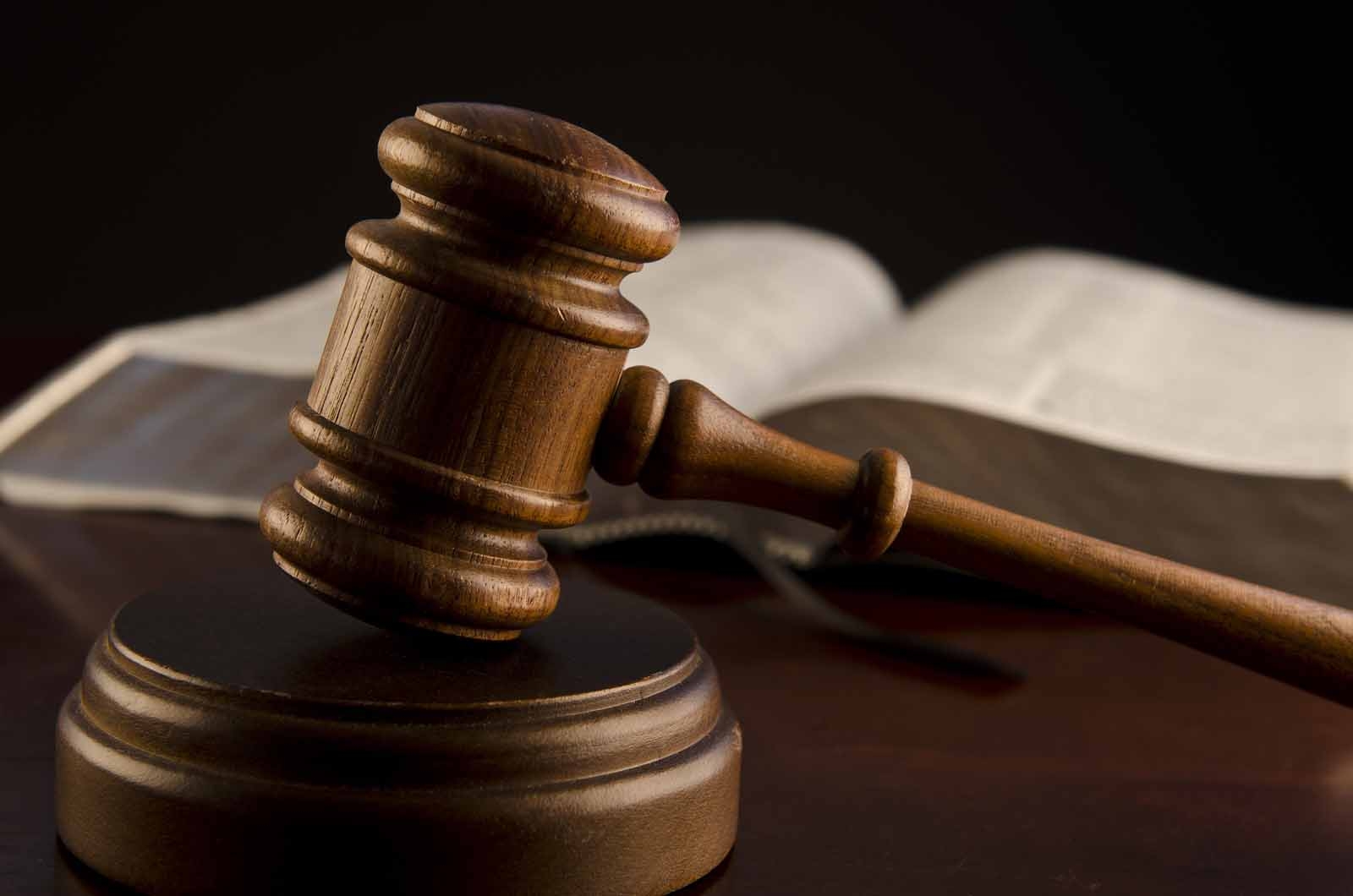 Governor Doug Ducey today announced that members of his executive staff will conduct on-site interviews for candidates who have applied for judicial vacancies on the Superior Court in Yuma County, Yavapai County, and Mohave County.

All interviews are open to the public and the media.  Each interview session will include a public comment period for members of the public to comment on the judicial applicants.

Due to his travel schedule, John Napper (Yavapai County) will be interviewed in Phoenix at a later date.

Under the Arizona Constitution, judges of the Superior Court in counties with a population of less than 250,000 persons are elected by the voters.  Vacancies created by the retirement or resignation of a judge prior to the general election are filled by gubernatorial appointment.