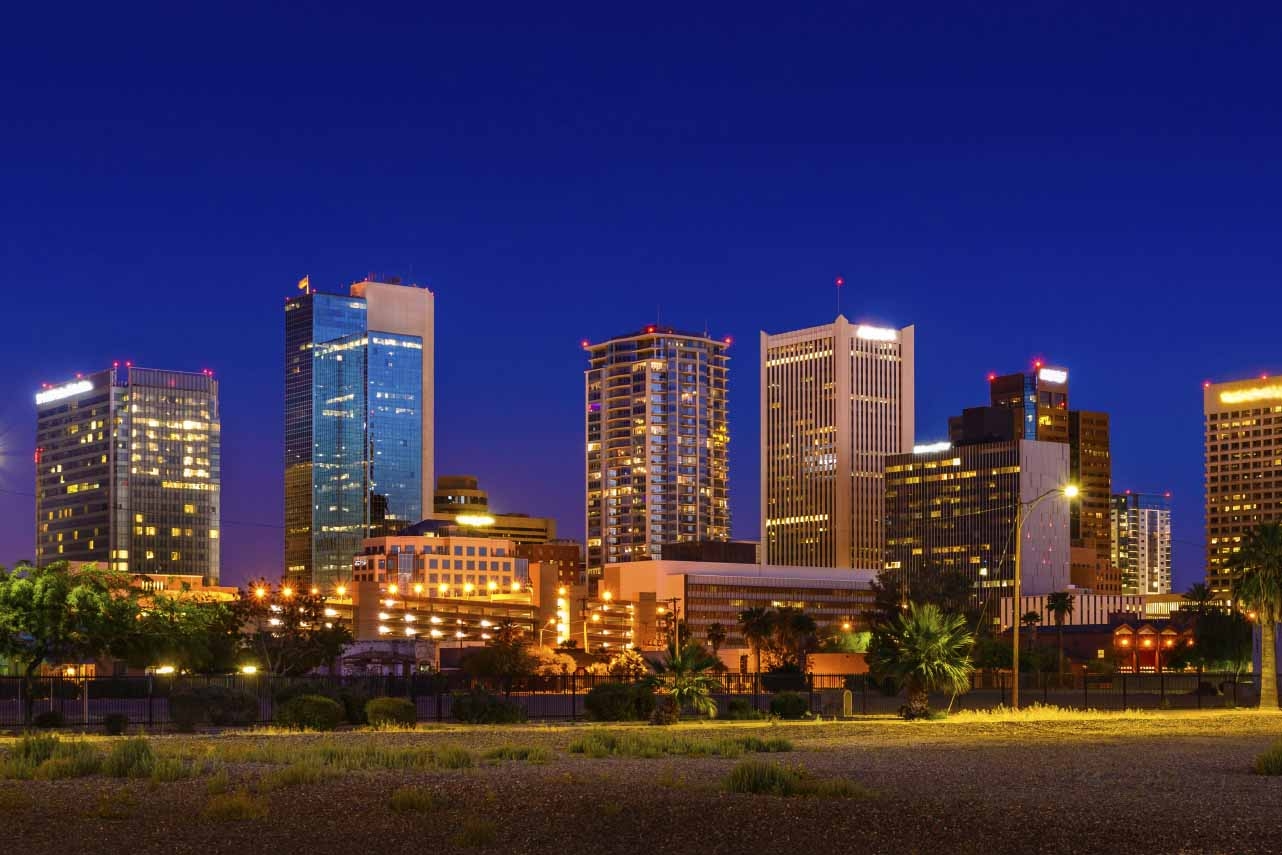 In the Site Selection magazine 2017 Prosperity Cup, Arizona was ranked the #1 most competitive state in the mountain region, and Area Development magazine has awarded Arizona a 2017 Gold Shovel Award as the top state in economic development in the five-million to eight-million population category.

“When it comes to economic development success stories, Arizona is a regular at the top of the list of states with population counts between 5 million and 8 million,” Area Development said in its announcement. “Its Gold Shovel performance is the result of major projects in finance and insurance as well as business services, mixed with a number of highly diversified manufacturing highlights.”

“These two recognitions emphasize what we already know about Arizona: The state of our state is strong and rising,” said Arizona Governor Doug Ducey. “Our economy is thriving as we continue to welcome new businesses, new people and new ideas. We are honored by these awards, yet we are not resting on our laurels. We remain focused on continuously improving and creating opportunity for all Arizonans.”

Population and job growth in Arizona continues to rise as unemployment drops. The state’s economic growth exceeded 2 percent in 2016, outpacing the 1.6 percent growth for the nation as a whole.

“Arizona continues to receive national attention for our growth and success,” said Sandra Watson, President & CEO of the Arizona Commerce Authority. “While we are honored by the recognition, what this success really translates to is thousands of new jobs for Arizona citizens and significant capital investment in our communities – and that’s the real win.”

Area Development’s annual Gold and Silver Shovel Awards recognize states for their achievements in attracting high-value investment projects that will create a significant number of new jobs in their communities. Gold Shovels are awarded based on a combination of weighted factors—including the number of new jobs to be created in relation to the state’s population, the combined dollar amount of the investments, the number of new facilities, and the diversity of industry represented.