Last night, the Arizona Legislature wrapped up its legislative session, and it was a big success.

We passed bipartisan, common-sense legislation to improve public education, protect our most vulnerable citizens and expand the boundless opportunities our state offers. The vast majority of bills passed with bipartisan support.

Check out the links and videos below to recap a few of our achievements during this year’s legislative session:

PUTTING OUR TEACHERS AND STUDENTS FIRST

Protected the privacy rights of students against the inappropriate sharing of their data by website operators. (Senate Bill 1314)

Expanded educational freedom by guaranteeing that all children in Arizona have access to the best educational opportunities in our state. (Senate Bill 1431)

Protected children from harmful exposure to UV rays by letting them bring sunscreen to school without a prescription. (House Bill 2134) 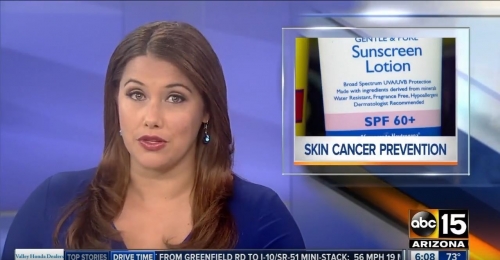 Made it easier for great teachers to get to the front of a classroom. (Senate Bill 1042) 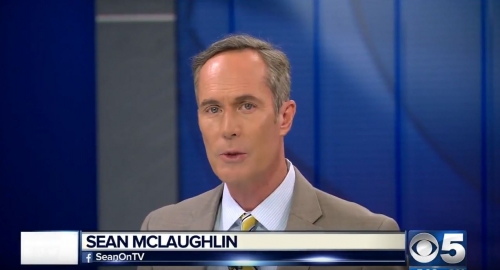 PROTECTING OUR COMMUNITIES AND HONORING THOSE WHO SERVE THEM

Ensured that all future rape kits in Arizona are tested. (House Bill 2268)

“Ducey: Arizona Will Test All Rape Kits Both Old And New” 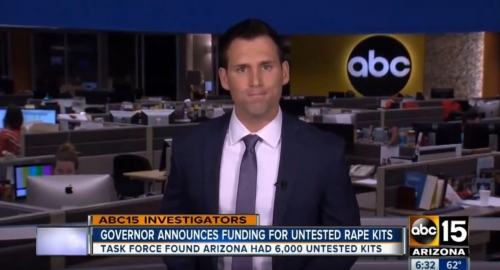 Reduced the regulatory burden on veterans by exempting members of the National Guard from licensing expirations while on federal active duty. (House Bill 2341)

Supported Arizona law enforcement by increasing the severity of the punishment for attacks on officers. (Senate Bill 1366)

“This Legislation Sends The Clear Message That Arizona Stands Firmly By Its Men And Women In Uniform, And I Am Proud To Sign It.” – Governor Ducey

Established a Gold Star memorial at Wesley Bolin Plaza to honor the men and women in uniform who gave their lives to protect our freedoms. (Senate Bill 1327)

Helped adoptees build relationships with extended family members and close friends once they are of legal age. (Senate Bill 1380)

“Governor Ducey Signs Bill To Crack Down On Deadbeat Parents”

Made it easier to prosecute child sex trafficking and achieve justice for victims. (House Bill 2238) 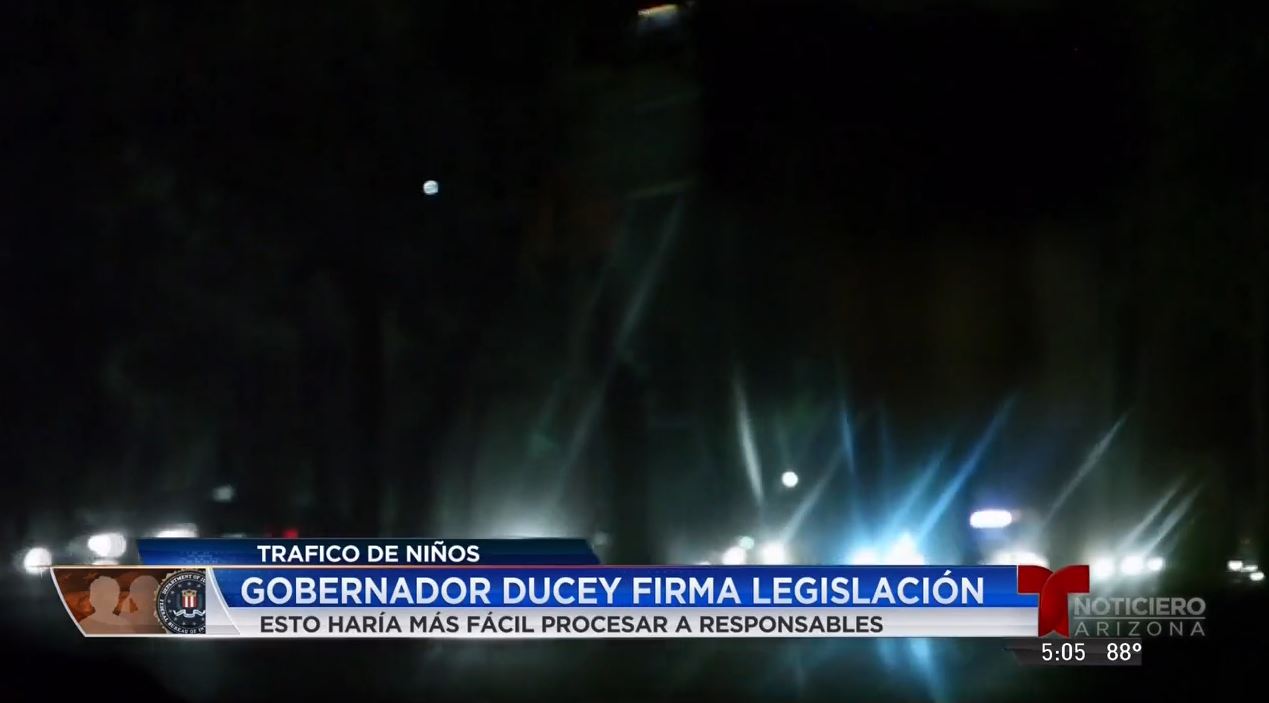 Kept our streets safe and prohibited teenagers from texting while driving during the first six months of having a license. (Senate Bill 1080) 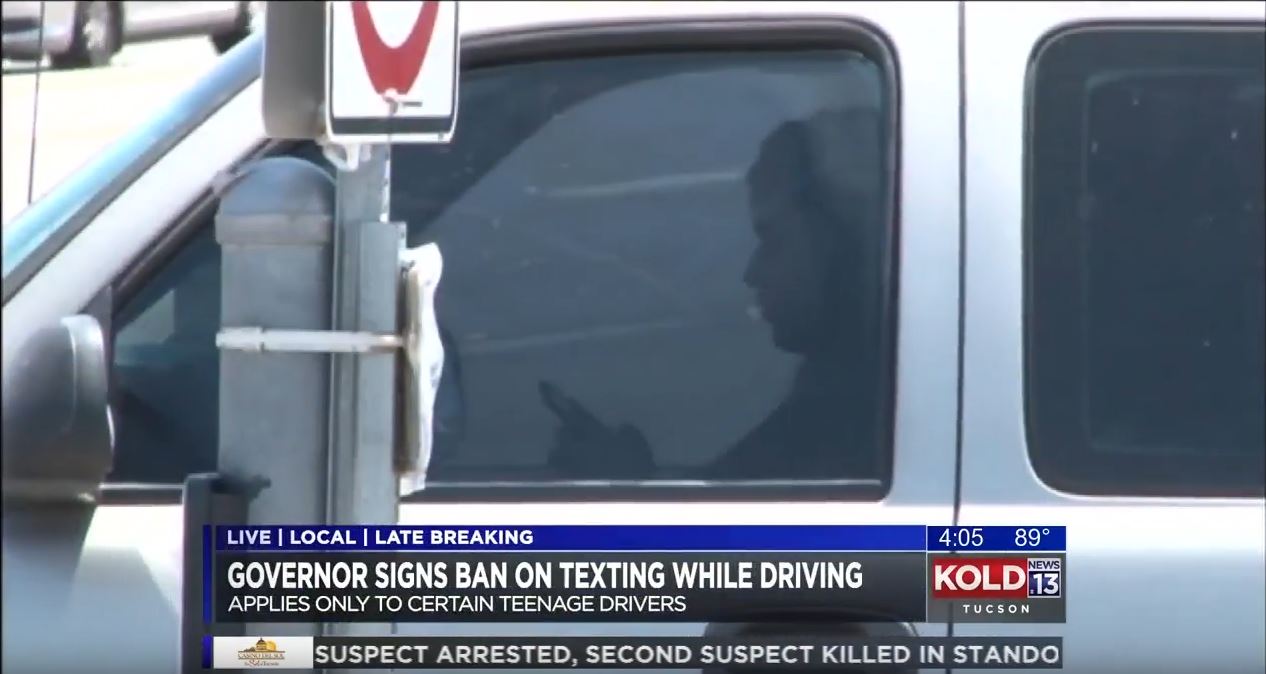 Reduced duplicative licensing requirements for veterans, making it easier for them to find new careers and transition to civilian life. (House Bill 2271)

Enhanced public safety and kept our streets safe by prohibiting the obscuring or covering of license plates. (Senate Bill 1073) 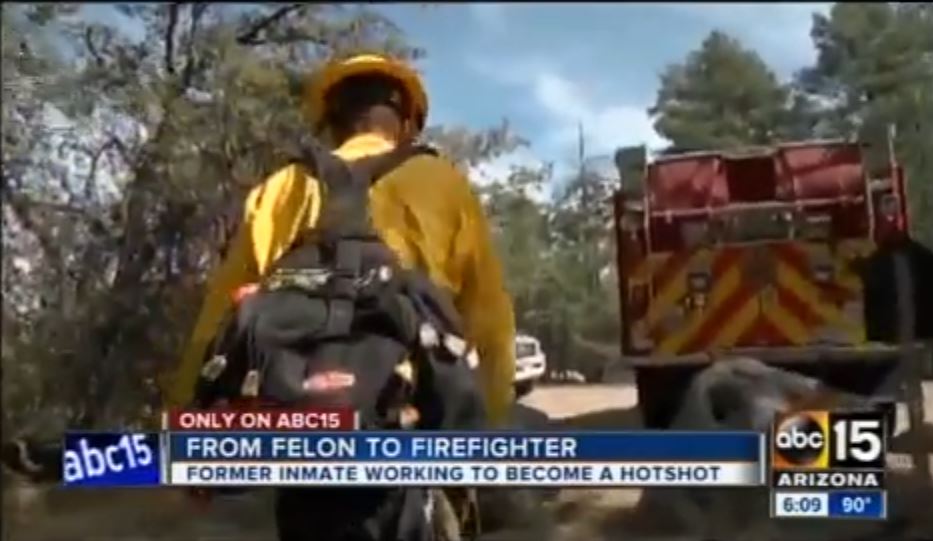 Issued an executive order to ensure that inmates have the opportunity to be treated with Vivitrol before leaving prison in order to help their transition succeed. (Executive Order 2017-01)

“The Latest In A String Of Efforts . . . To Try To Curb The Growth Of Opioid Abuse In Arizona” 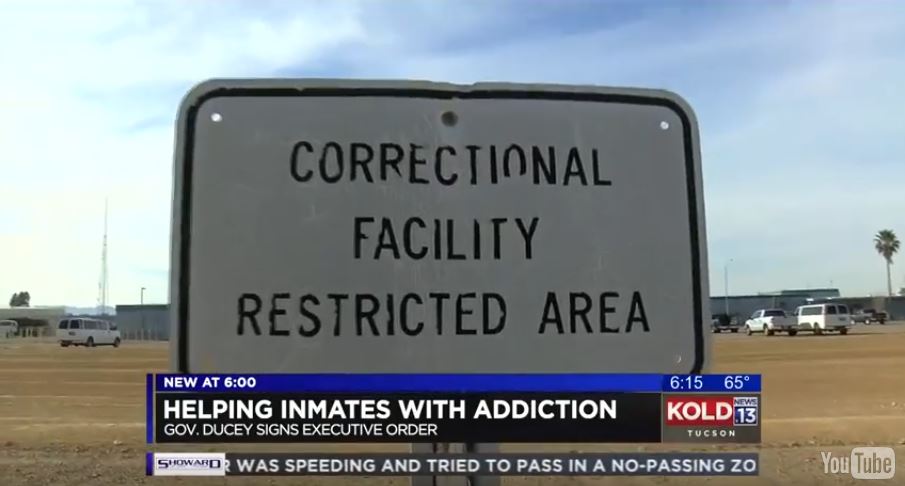 Established a review team to investigate every overdose death in Arizona. (House Bill 2493)

Sent a letter to the medical board making sure physicians in Arizona are equipped to address the opioid epidemic. (Office Of The Arizona Governor)

“Medical Professionals . . . See The Recommendation As A Helpful Step Forward”

Removed roadblocks for individuals who have served their time by allowing them to be employed as peer coaches in certain substance abuse treatment and re-entry programs. (House Bill 2196) 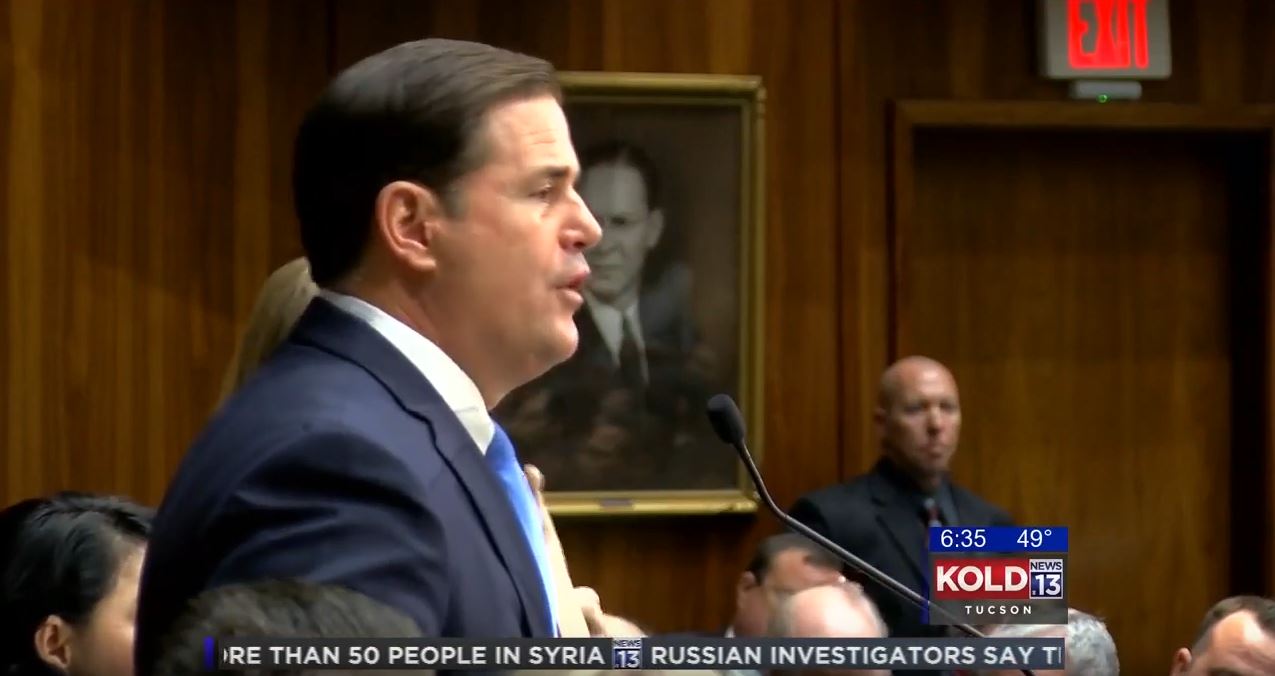 Launched “Regulation Rollback,” seeking the public’s input on how we can expand opportunities and bring government into the 21st century. (Office Of The Arizona Governor) 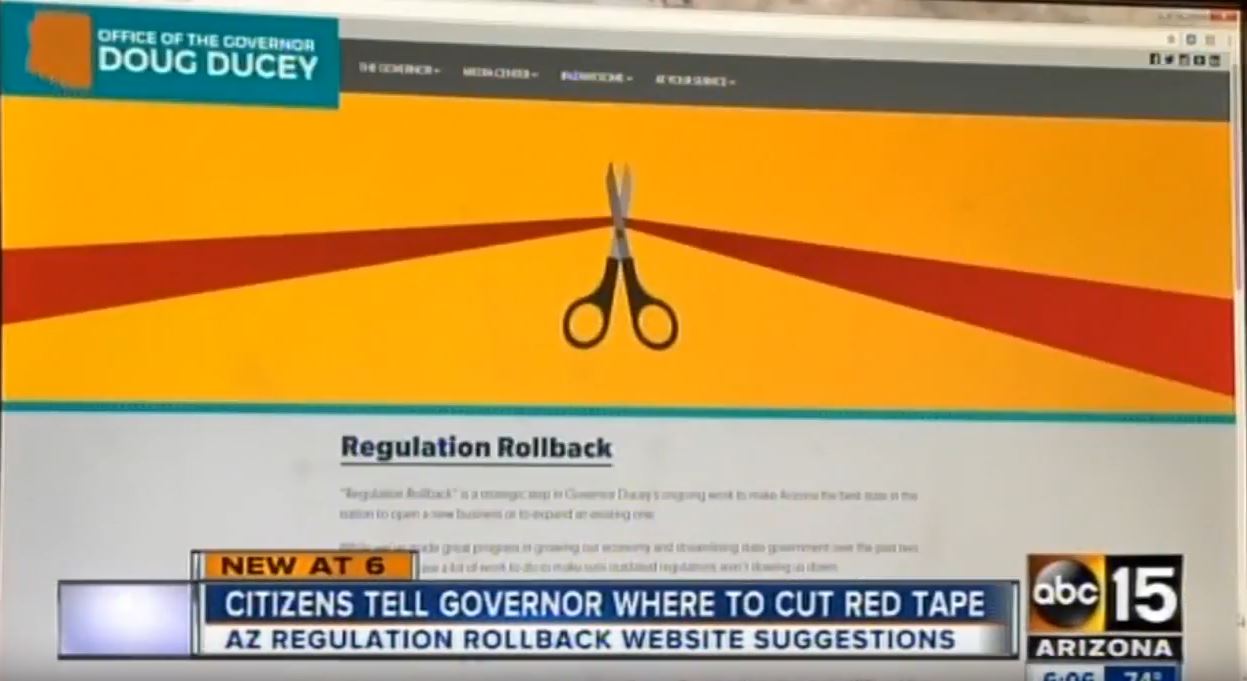 Took a first step to ease the regulatory burden on aspiring hairstylists by streamlining an outdated licensing process. (Senate Bill 1130)

Made Arizona the first state in the nation to pave the way for the deployment of 5G wireless communications. (House Bill 2365)

“First To ‘Streamline’ The Deployment Of 5G Wireless Communication”