Applauding The Introduction Of Bill To Combat Opioid Abuse 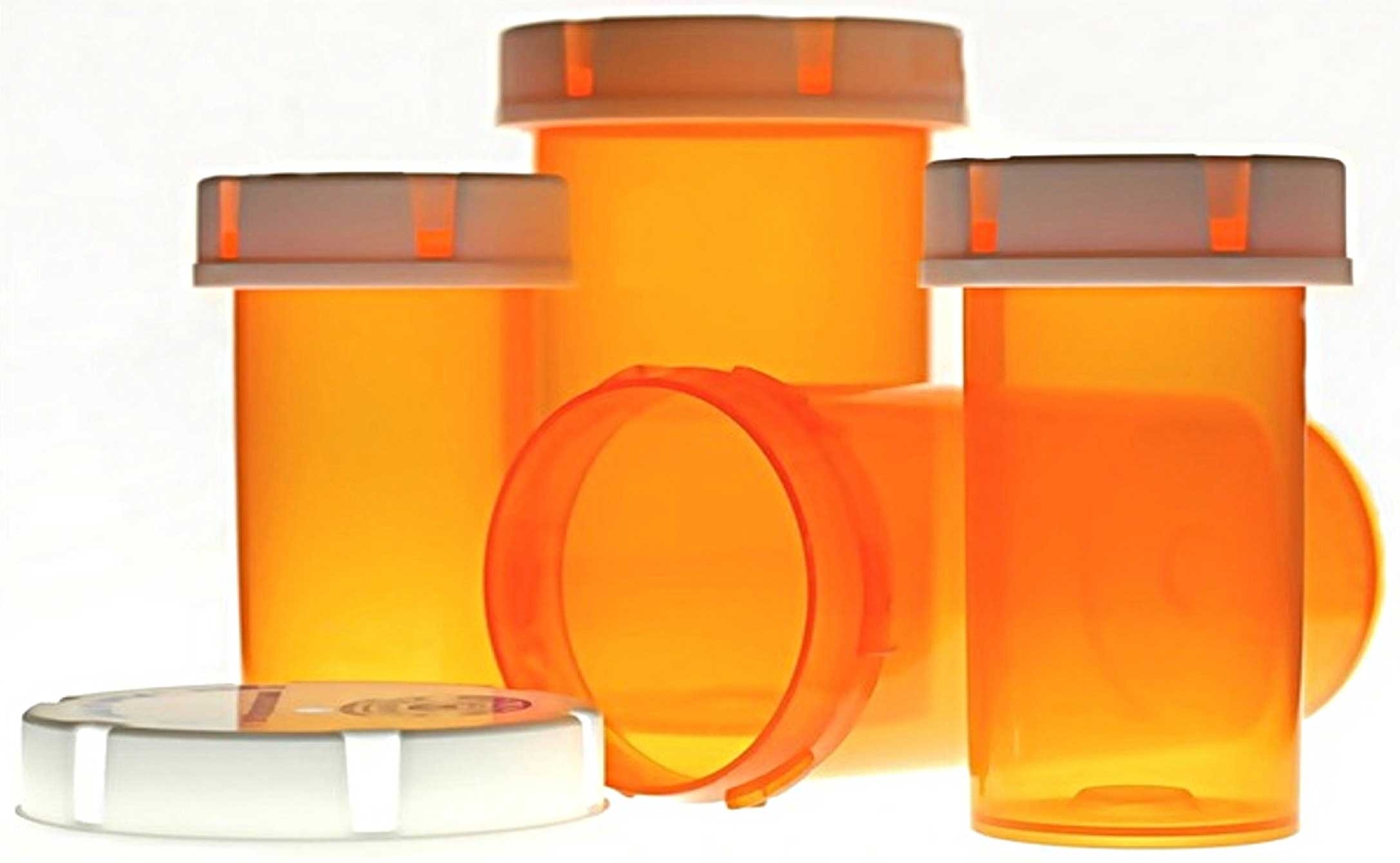 “I applaud Senators McCain and Gillibrand for stepping up to address what’s become a national crisis,” said Governor Ducey. “The amount of highly addictive opioids prescribed every year is staggering. In addition to helping those currently suffering from addiction, we need proactive reform that stops addiction before it starts. This bold legislation is an important step to making that happen, and I encourage Congress to act on it.”

The governor also has taken steps to encourage all physicians in Arizona to complete Continuing Education in drug addiction and signed legislation to allow pharmacists to prescribe Naloxone, an overdose reversal drug, to family members of those affected.