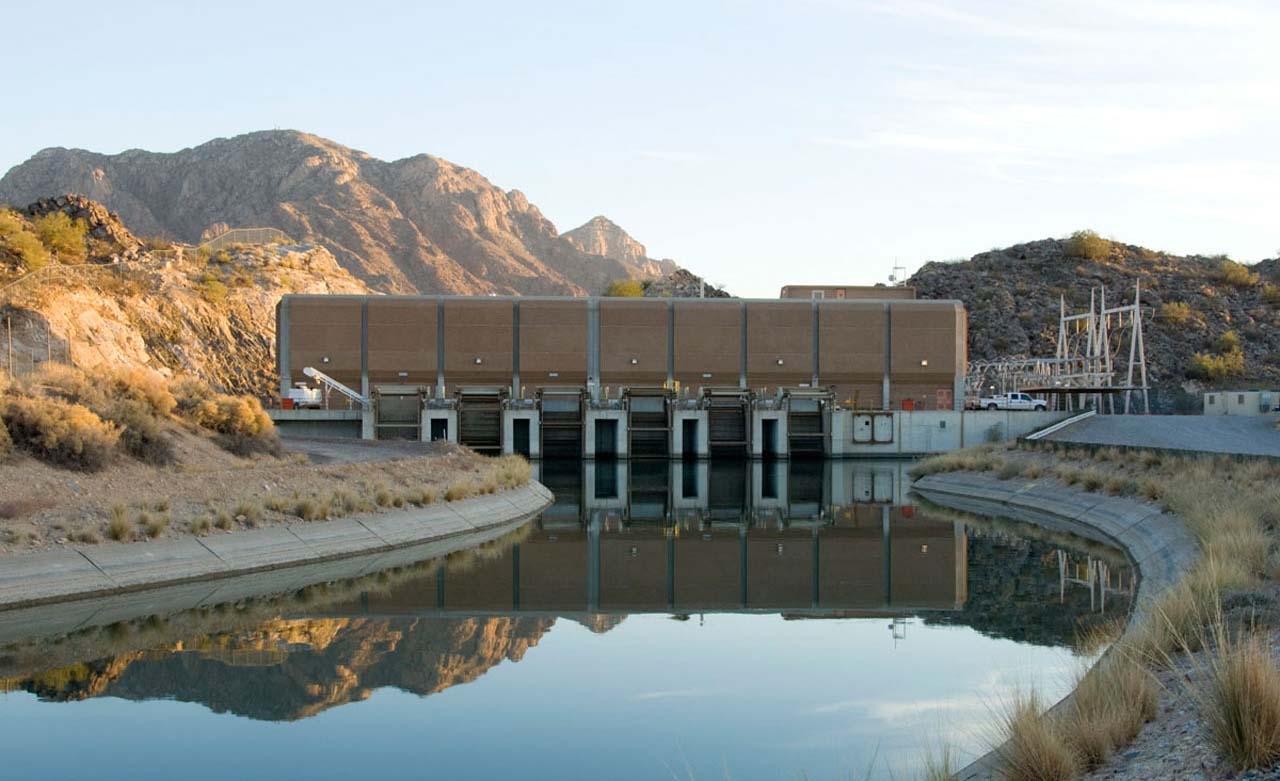 “Given Rod’s long and respectable experience in water law, I am pleased that a person of his caliber is available to fill this important position on the CAWCD board,” said Governor Ducey. “At a time when Arizona and its Colorado River system partners are working hard to find solutions to the complex issues facing us, it is good to have CAWCD board member of Rod’s experience working with us.”

“The chance to serve on the CAWCD board is, for me, the culmination of a career-long interest and passion for effectively managing Arizona’s crucial water supply and the water rights of Indian Tribes across the state and the Southwest,” said Lewis. “I want to be an advocate for Tribes and for every Arizona resident, making sure the Central Arizona Project manages our water and tax dollars with a focus on true stewardship. I hope my 40 years’ experience and my tribal perspective bring a helpful vision to the CAWCD Board.”

After graduating from UCLA Law School, Lewis served as the General Counsel for the Gila River Indian Community beginning in 1978. Since the mid-1980s, Lewis has led the Community’s negotiations with the federal government, the State of Arizona, and over 30 non-Indian parties for settlement of the Community’s water rights and claims. As a result of these negotiations, the Arizona Water Settlements Act of 2004 was signed into law by President George W. Bush on December 10, 2004.

In 1980, Lewis became the first member of an Indian Tribe to win a case before the United States Supreme Court, successfully arguing Central Machinery  v. Arizona State Tax Commission. In 2010, Lewis was honored by the Crow Tribe of Montana for his contributions and dedication leading to the Crow Nation Water Settlement of 2010.

Lewis also worked as a principal representing the Pechanga Tribe of California. The Pechanga Water Settlement was approved by Congress and signed by President Obama enacted into law in 2016.

Lewis was inducted into the Maricopa County Bar’s Hall of Fame in 2009.