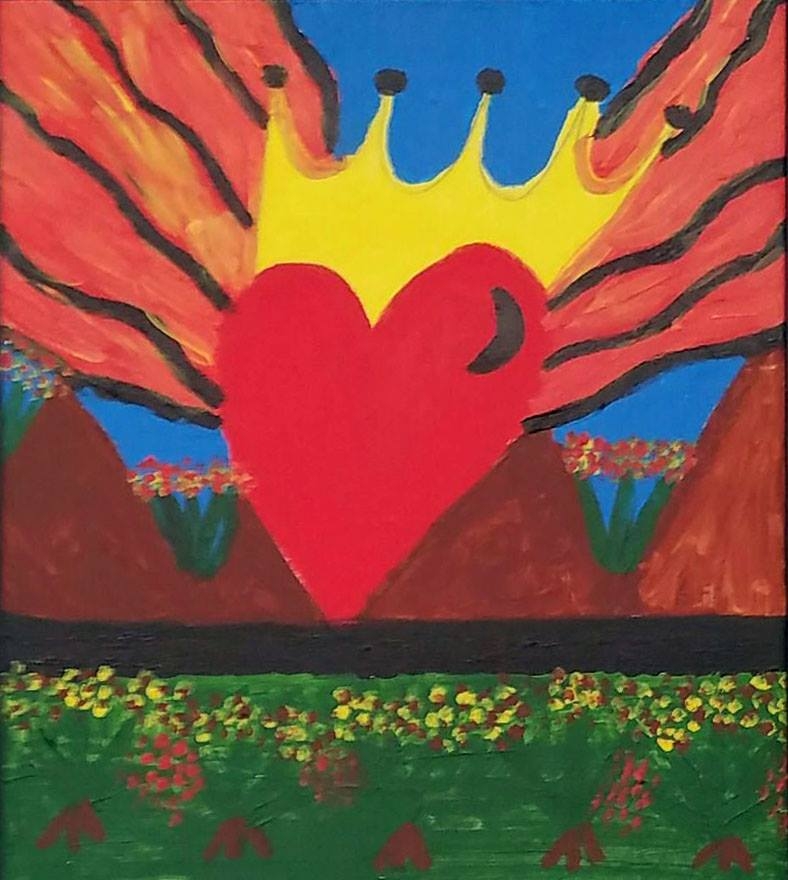 PHOENIX — Governor Doug Ducey announced today that the Arizona Department of Child Safety (DCS) has officially cleared the backlog of inactive cases that for far too long impeded our state’s ability to safely and responsibly improve vulnerable children’s lives.

In March 2015, DCS was plagued by more than 16,000 backlogged cases. Today, that number has reached an all-time low—and is now below the legislative-set benchmark of 1,000 cases.

“Arizona has accomplished what once appeared to be an insurmountable task thanks to the hardworking men and women at the Department of Child Safety,” said Governor Ducey. “But our work is far from done, and we cannot lose sight of the work that remains and the many children we must protect. By reducing this backlog, DCS can now devote even more attention to protecting Arizona’s most vulnerable children and keeping families intact. This is about the lives of children in our state, who need our help. If we don’t help them, no one else will.”

As a result, the decreased backlog helped to improve response times on abuse allegations, lower caseloads for workers, and allow more time for DCS workers to assess and investigate cases. All of these changes have contributed to fewer children in out-of-home care.

“This significant milestone shows what can be accomplished when we work together to protect Arizona’s children,” said Senator Debbie Lesko, R-Peoria. “I would like to thank frontline DCS workers and the director for their hard work as well as my colleagues for passing legislation to support this progress.”

DCS met the benchmark four months before the July 2017 deadline.

“When Senator Lesko and I crafted this legislation with help from DCS Director McKay, this was the outcome we were hoping for,” said Representative John M. Allen, R-Phoenix. “Although the department and state still face many challenges of providing struggling families with the help they need or moving children to safe and more permanent situations, it is still gratifying that this effort has succeeded.”

A case is classified as “inactive” if no documentation has been entered for more than 60 days or if services were not provided.

Due to the length of time that some of the more complicated cases require, such as those that involve law enforcement, there will always be cases that exceed 60 days in our system, which is why the legislature set DCS’s inactive benchmark at under 1,000 cases. 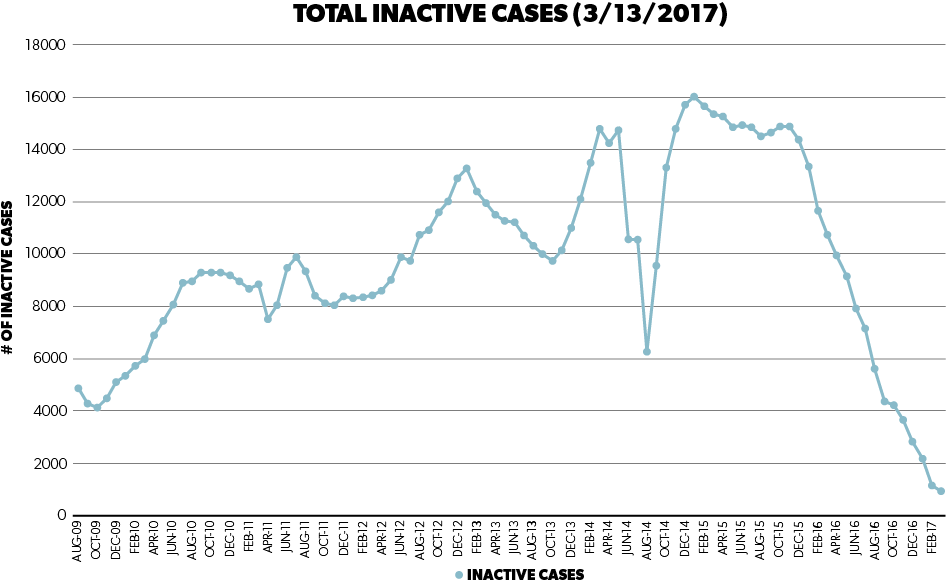