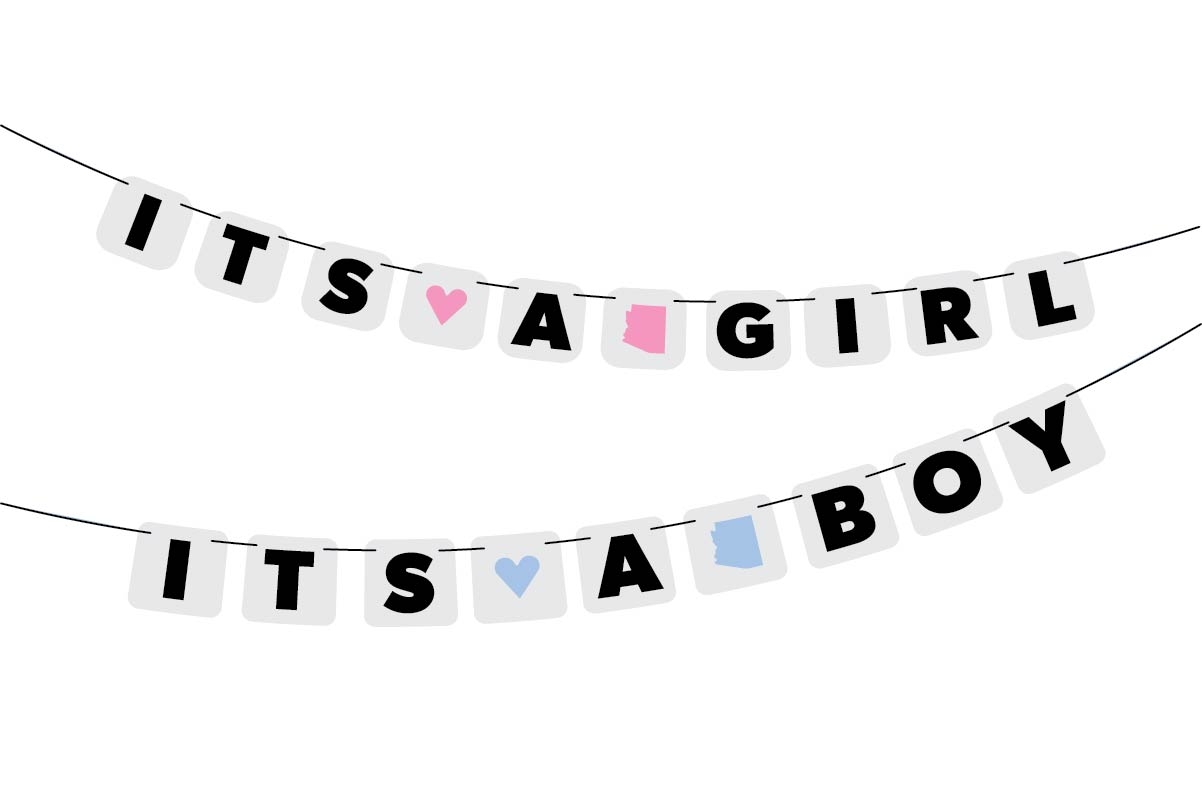 Governor Ducey announced today that the successful “Infant at Work” program, which has been operating at a number of state agencies, will officially expand to his own office, as well as his Southern Arizona office.

The Governor’s Office will begin allowing parents to bring newborns to work from age four weeks to six months, or until the baby is mobile. The announcement follows similar expansions of the program at the Arizona Department of Health Services, the Arizona Health Care Cost Containment System and the Department of Economic Security.

Governor Ducey highlighted the Infant at Work program — #HappyBabies — in his 2017 State of the State address, describing it as a “win-win-win” for taxpayers, parents and babies. The program aims to empower Arizona mothers and foster healthy relationships between parents and their babies while boosting productivity and morale across the state.

“We’re so happy to expand this program to the Governor's Office,” said Governor Ducey. “This program boosts morale and productivity in the workplace, keeps high-quality workers in state service, and allows new parents to spend these important first few months with their newborns."

Infants participating in the program must be at least four weeks old. The participant must be the infant's parent, foster parent, or legal guardian and cannot work in an environment that would impede his or her ability to safely care for the child while working.

To learn more about the program, watch this piece by ABC 15: https://www.youtube.com/watch?v=Wr1crVaBiXw