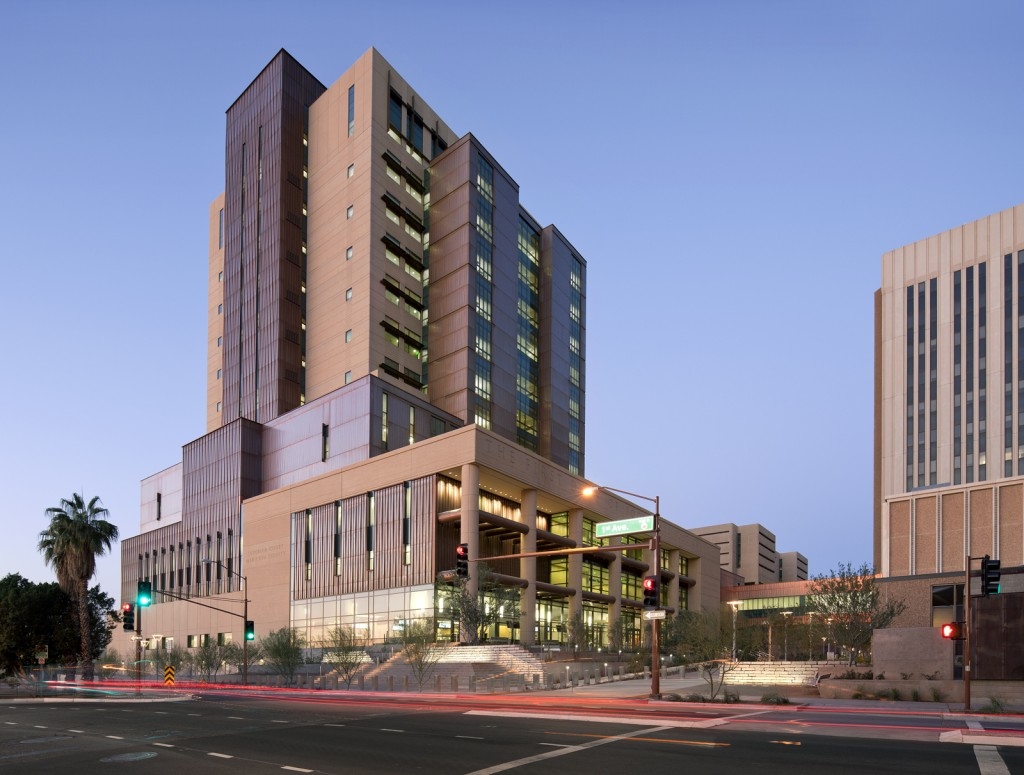 Adam Driggs is the founding partner of Driggs Law Group.  He represents clients in immigration, employment, criminal, and civil litigation matters.  He also practices international sports law and has represented several Olympic athletes in litigation before national and international tribunals.  In addition to practicing law, Adam has been a small business owner and served in the Arizona State Legislature.  He served in the Arizona House of Representatives from 2007 to 2010, and in the Arizona State Senate from 2011 to 2016.  Adam served as chairman of the Judiciary Committee in both the House and the Senate.

Adam graduated from Brigham Young University in 1990 with a Bachelor of Arts in Portuguese.  He received his law degree from the Arizona State University College of Law in 1993.

“Adam has made significant contributions to the State of Arizona -- as both a lawyer and a member of the legislative branch.,” said Governor Ducey.  “His legal experience, work ethic, and dedication to the citizens of Arizona will make him an excellent addition to the judicial branch.  I am pleased to appoint Adam Driggs to the Maricopa County Superior Court.”

Ronda Fisk is a partner at Osborn Maledon, where she practices employment law, health care law, and commercial litigation.  Ronda previously clerked for Chief Justice Charles Jones of the Arizona Supreme Court.  Before entering law school,  Ronda worked as a teacher in Phoenix as part of the Teach for America program.

“Ronda is highly-regarded in the legal community for her intellect and integrity,” said Governor Ducey. “Ronda’s legal background is impressive – from her service as a law clerk to Chief Justice Jones, to her law practice where she routinely handles highly complex commercial legal matters.  I am pleased to appoint Ronda Fisk to the Maricopa County Superior Court.”