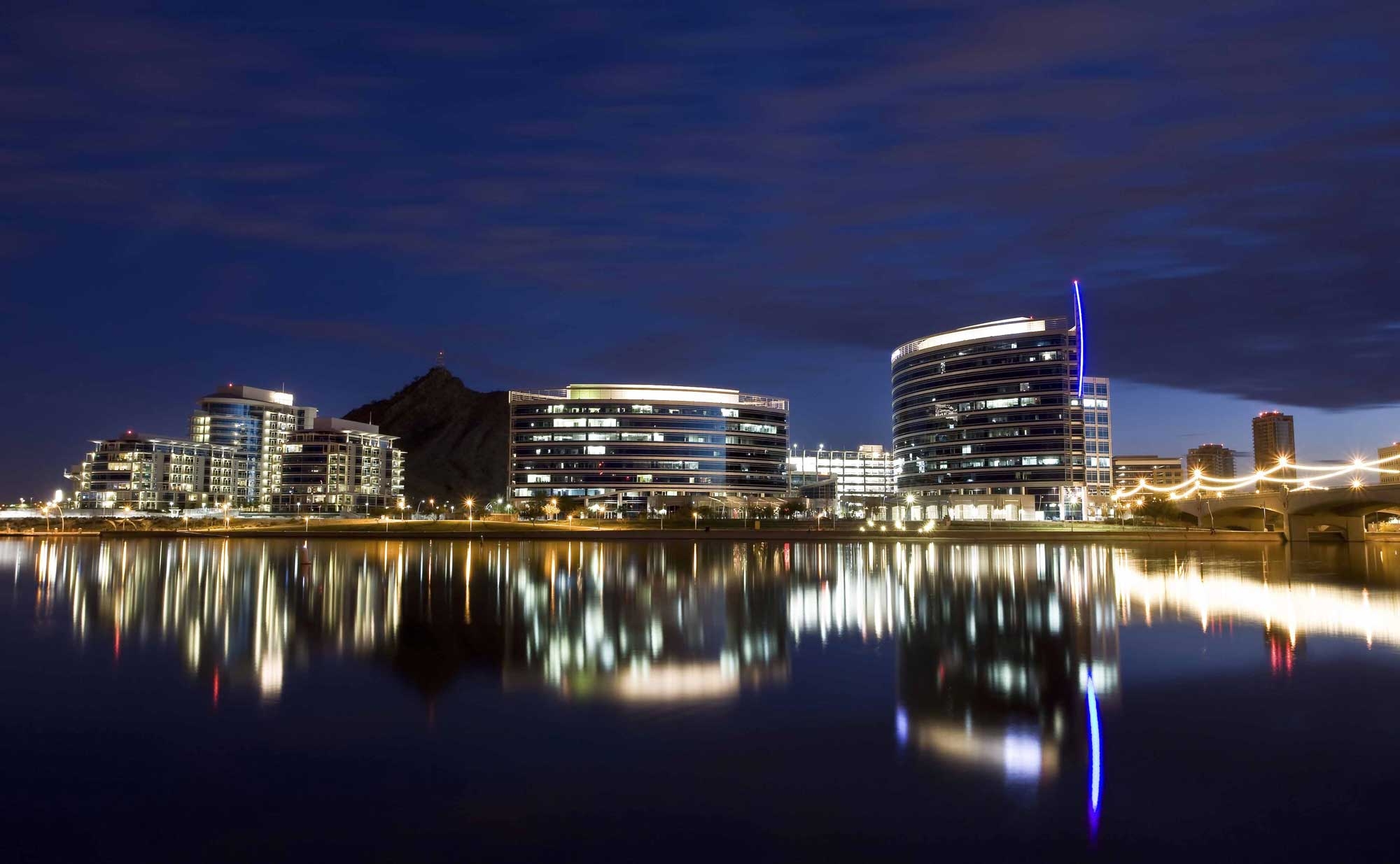 PHOENIX — This afternoon, in his annual State of the State address, Governor Ducey told the story of the many Arizonans—Governors Castro and Mofford, Congresswoman McSally, and others—who embraced the unlimited opportunity our state offers and used it to achieve their dreams.

Then, he announced exactly where Arizona stands:

Ladies and Gentlemen, I’m proud to stand here today and report, just like all these trailblazers, the state of our state in 2017, is resilient and strong. Our economy is growing, our schools are improving, and our citizens are succeeding.

In March 2016, It Was Announced That Arizona Had Recovered All Of The Jobs We Lost During The Great Recession—Ahead Of Eight Other States. “Arizona formally matched its pre-recession employment levels in December, closing a job hole that lasted eight years and lingered 19 months longer than the nation's. . . . Only Nevada lost a greater share of its workers during the downturn than Arizona. Even so, Arizona has recovered faster than eight states.” (Ronald Hansen, “At Last, Arizona Recovers From Great Recession,” Arizona Republic, 03/25/16)

Our GDP Growth In The Second Quarter Of 2016 Was The Third-Best In The United States. “Arizona had the third highest increase in real gross domestic product in the U.S. in the second quarter. Arizona’s 3.3 percent increase over the same period in 2015 was also higher than the national average. The state’s GDP was just shy of $300 billion for the quarter, compared to $290 billion a year ago.” (Eric Jay Toll, “Arizona GDP Growth Third Best In US, Topping National GDP Again,” Phoenix Business Journal, 12/07/16)

MOODY’s: “The State’s Economy Will Continue To Expand.” “The outlook for the State of Arizona is stable reflecting the expectation that the state's economy will continue to expand and that recent budget actions will stabilize reserves and rapidly restore structural balance.” (“Moody’s Upgrades Arizona’s Issuer Rating To Aa2 From Aa3; Outlook Stable,” Moody’s Investors Service, 05/04/15)

Arizona’s Economy Is Open For Business

In January 2016, Governor Ducey Announced Arizona’s “Renewed Focus” On Marketing And Promoting Our State To Businesses. GOVERNOR DUCEY: “It’s time for ACA 2.0, with a renewed focus on marketing and promotion. We have a great state with amazing assets. We know: Life’s better here. Now—let’s do a better job at getting the word out.” (“State Of The State,” Office Of The Arizona Governor, 01/11/16)

In May 2016, Caterpillar Announced That It Would Be Expanding Its Presence In Arizona. (“Caterpillar Inc. Bringing Regional HQ To Downtown Tucson, 600 Jobs,” Arizona Daily Star, 05/03/16)

In October 2016, Vector Space Systems Announced That It Would Be Locating Its Manufacturing Facility In Arizona. (“New Manufacturing Jobs Headed To Tucson,” Office Of The Arizona Governor, 10/13/16)

In December 2016, Uber Announced That It Would Be Moving Its Self-Driving Vehicle Program To Arizona. (Ryan Randazzo, “Uber Sends Self-Driving Cars From California To Looser-Regulated Arizona,” Arizona Republic, 12/22/16)