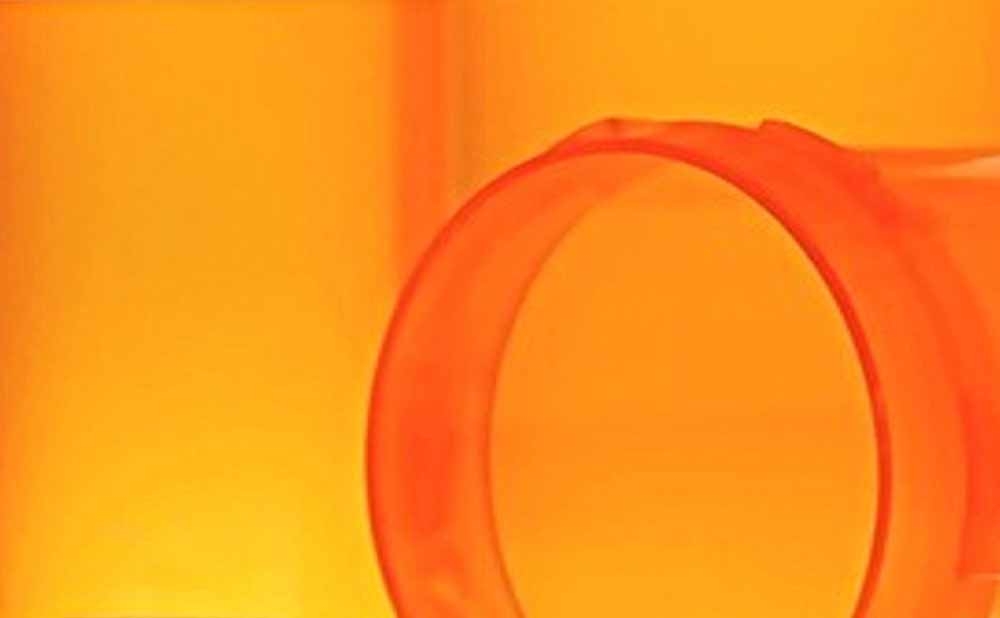 PHOENIX — Today, during his annual State of the State address, Governor Doug Ducey announced several steps that Arizona will take to continue addressing the urgent crisis of drug abuse and addiction:

“Chances are addiction, in some form, has touched the lives of everyone here today. None of us can overcome challenges in life without a support system. Every day, we all rely on friends and family, mentors and advocates.”

First, Governor Ducey issued a new executive order to ensure that inmates facing addiction have the opportunity to enter a pilot program and be treated with Vivitrol before leaving prison in order to help their transition succeed. Vivitrol, medication that blocks addictions, has been called a “Miracle Drug.” The program will continue with post release treatment as well.

The executive order is intended to decrease recidivism and give these inmates a second chance at leading a healthy life.

Governor Ducey also sent a letter to the Arizona Medical Board and the Arizona Board of Osteopathic Examiners this morning requiring all physicians in Arizona to complete Continuing Education in drug addiction.

In May 2016, Arizona Passed Legislation To Target “Doctor Shopping,” The Harmful Method By Which Some People Try To Obtain Several Prescriptions From Different Physicians At The Same Time. (Senate Bill 1283, Arizona State Legislature, Signed 05/12/16)

Arizona Continues To Build Partnerships In The Public And Private Sectors In Order To Emphasize Our All-Hands-On-Deck Strategy. GOVERNOR DUCEY: “Prescription drug abuse is an epidemic affecting every state. It requires an all-hands-on-deck approach from us all.” (Twitter, 09/02/16)