Arizona Ideals Made Prop 123 A Reality 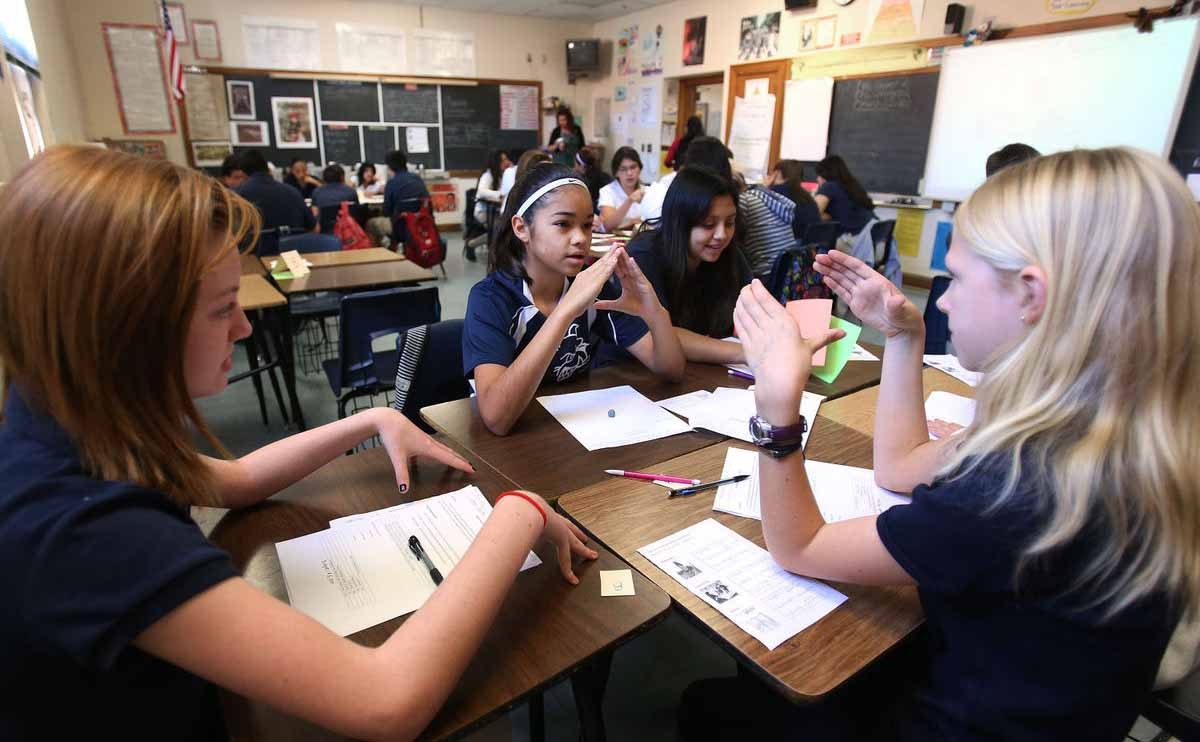 PHOENIX — Seconds ago in his 2017 State of the State address, Governor Ducey highlighted “the biggest issue of them all” and how educators, elected officials, and community members came together to invest in Arizona’s children:

“We’ve achieved so much these last two years. And on the really big issues—and, in fact, on the biggest issue of them all—it wasn’t because we had Republican ideas or Democrat ideas. It’s because we had Arizona ideals.”

Prop 123—approved by voters in May 2016—continues to be a major victory for teachers, students, and schools in our state, and it shows the potential for what 2017 can bring if Arizonans are willing to once again unite around an issue as important as education.

Prop 123 Made Major Investments In Education Without Raising Taxes

Arizona Voters Approved Prop 123 In May 2016. “Ahead by nearly 16,800 votes and with ever-widening lead, it now appears Proposition 123 has been approved. . . . Gov. Doug Ducey who put together the deal that went to voters, used that margin to declare victory.” (Howard Fischer, “Ducey Declares Victory On Prop 123 After Vote Margin Widens,” Arizona Capitol Times, 05/19/16)

Prop 123 Is Adding $3.5 Billion Into Our State’s Education System Over The Next Ten Years Without Raising Taxes. “During the 2015 1st Special Session, the Legislature passed and the Governor signed a historic plan to resolve pending litigation by infusing into Arizona’s K-12 public education system an additional $3.5 billion over ten years, without raising taxes. The plan is contingent on voter approval of Proposition 123 in a May 2016 special election.” (“The Executive Budget,” Office Of The Arizona Governor, January 2016)

The Joint Legislative Budget Committee Calculated That, Even Under Prop 123, The State Land Trust Will Still Grow By More Than $1 Billion Over The Next 10 Years. “The value of the State Land Trust K-12 Permanent Fund balance is $4.8 billion. Under the proposition, it is projected to be $6.2 billion by 2025. In the absence of the proposition, the projected balance would be $9.0 billion by 2025.” (“Ballot Proposition 123: Fiscal Impact Summary,” Joint Legislative Budget Committee, Accessed 01/09/17)

The Money Is Already Being Used To Boost Teacher Pay

Soon After, That’s Exactly What Started To Happen:

Arizona Daily Sun: “Most Of This Increase Will Be Used To Give Raises To [Flagstaff Unified School] District Staff . . .” (Corina Vanek, “FUSD Approves Budget With Prop. 123 Funds,” Arizona Daily Star, 06/16/16)