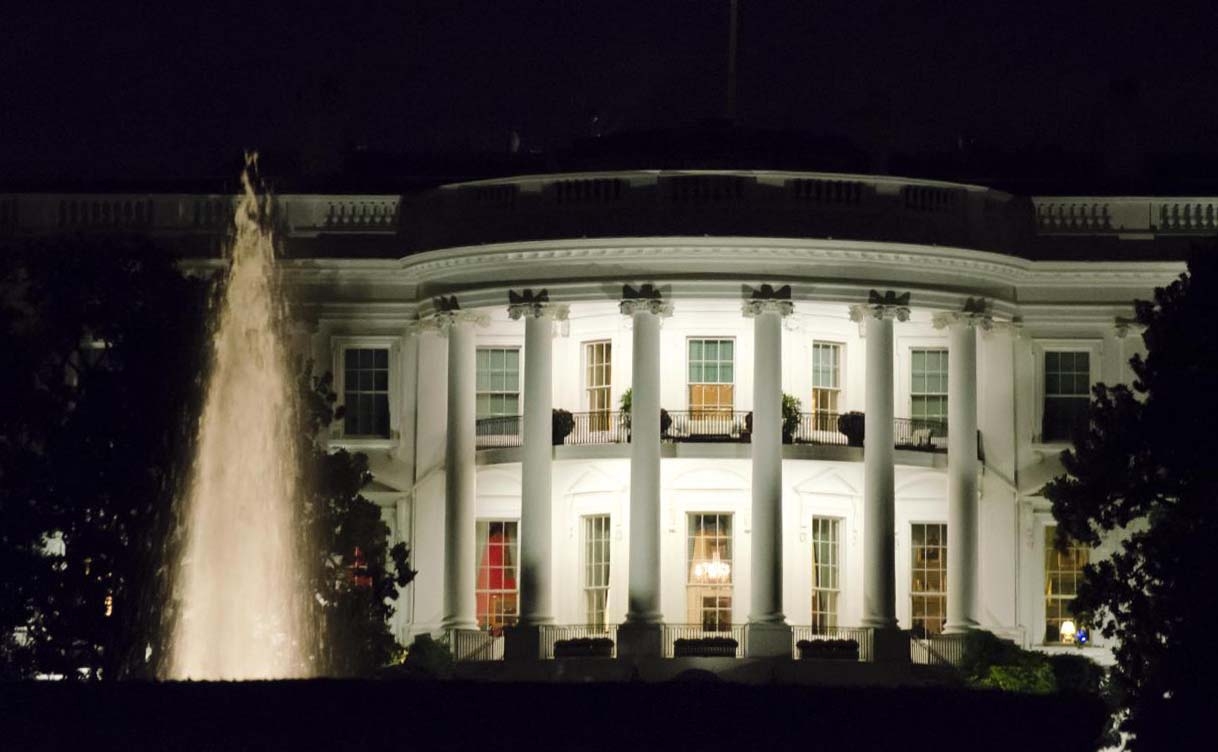 “Western public land agreements have established a legacy of multi-use that have provided a recreational, environmental, conservation and economic balance that has served our state and nation well.

“In the early 1990s Republican Senator John McCain and Democratic Congressman Morris Udall worked appropriately through congressional action to create a massive footprint of designated wilderness in our state. Arizona also already hosts the most national monuments of any state in the nation. Those monuments more than suffice for enough acreage set aside for elevated public lands management. That work is now complete.

“Our state needs no further designations. Designations done by decree have already negatively impacted our state's ability to manage wildlife, held in trust for the people of Arizona and our nation. Proof of this fact is seen in the decline of desert sheep in the Sonoran Desert Monument, where access closures impeded our ability to maintain water catchments to grow these herds. Forest management also suffers in special designation areas, and my fear with the proposed designation is a catastrophic fire that would damage this area for more than a century.

“I have long joined Senators McCain and Flake, the majority of our congressional delegation, more than 20 sportsmen/women organizations, the Arizona Game and Fish Commission, and thousands of Arizona citizens in steadfast opposition to this unneeded and poorly thought-out presidential decree that will permanently damage the recreational, environmental, conservation and economic balance that is so important to our state.

“I request that the president respect the wishes of our state's leadership and the Congress of the United States, which is where the real authority for public lands designations resides. The intent of the Antiquities Act gives the president limited authority to set aside the smallest amount of land possible to protect the artifact; this proposed designation of 1.9 million acres of land would be a clear violation of that intent.

“If designated by the president in his waning hours, Arizona will take every step necessary—legally and legislatively—to stop it. My hope is that the president respects our wishes.”