Judge James Beene Appointed To The AZ Court Of Appeals 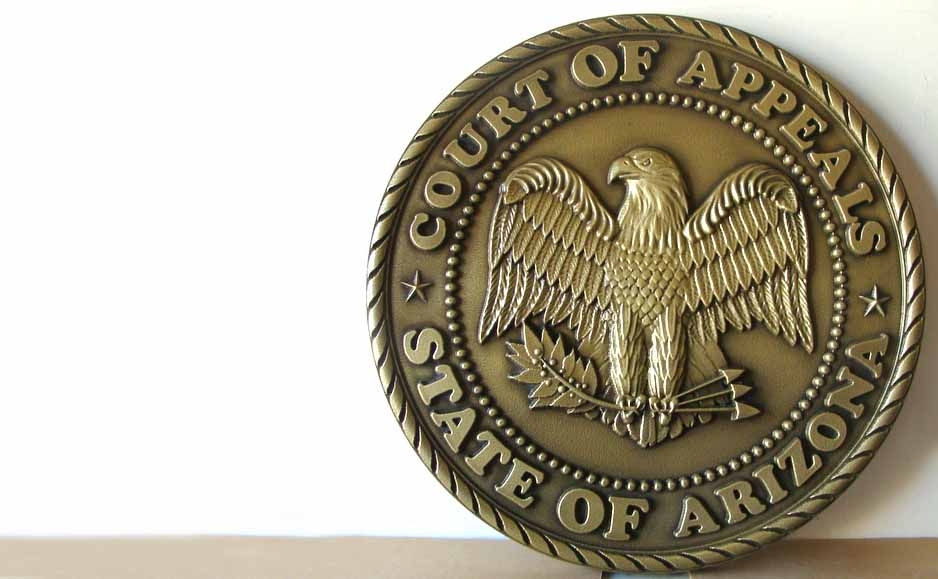 Judge Beene has served on the Maricopa County Superior Court since 2009, where he has presided over criminal, family, and juvenile cases.

Prior to his trial court appointment, Judge Beene worked as Appeals and Extraditions Bureau Chief at the Maricopa County Attorney’s Office.  He also worked in the appellate section of the Arizona Attorney General’s Office, served as Chief Counsel of Arizona’s Residential Utility Consumer’s Office, and worked for the Arizona State Senate, as a legislative analyst for the Government Reform Committee.

Judge Beene has served on the Juvenile Justice Commission, as well as the Arizona State Bar’s Criminal Jury Instructions Committee and Committee on Criminal Practice and Procedure.  He has volunteered countless hours with local non-profit organizations seeking to increase the number of foster families in Arizona.  Judge Beene has received the Champions for Children Award from the Court Appointed Special Advocates (CASA) program, the Law Angel Award from the Arizona Attorney General’s Office, and the Angel in Adoption Award from the Congressional Coalition on Adoption Institute.

“Judge Beene has a strong and proven judicial record and has provided tremendous service to the citizens of Arizona at multiple levels of government,” said Governor Ducey. “His breadth of experience in civil, criminal, family, and juvenile law will make him a valuable asset to the Court of Appeals. I am pleased to appoint Judge Beene to the Arizona Court of Appeals.”

This appointment was made to fill the vacancy created by the retirement of the Honorable Maurice Portley.