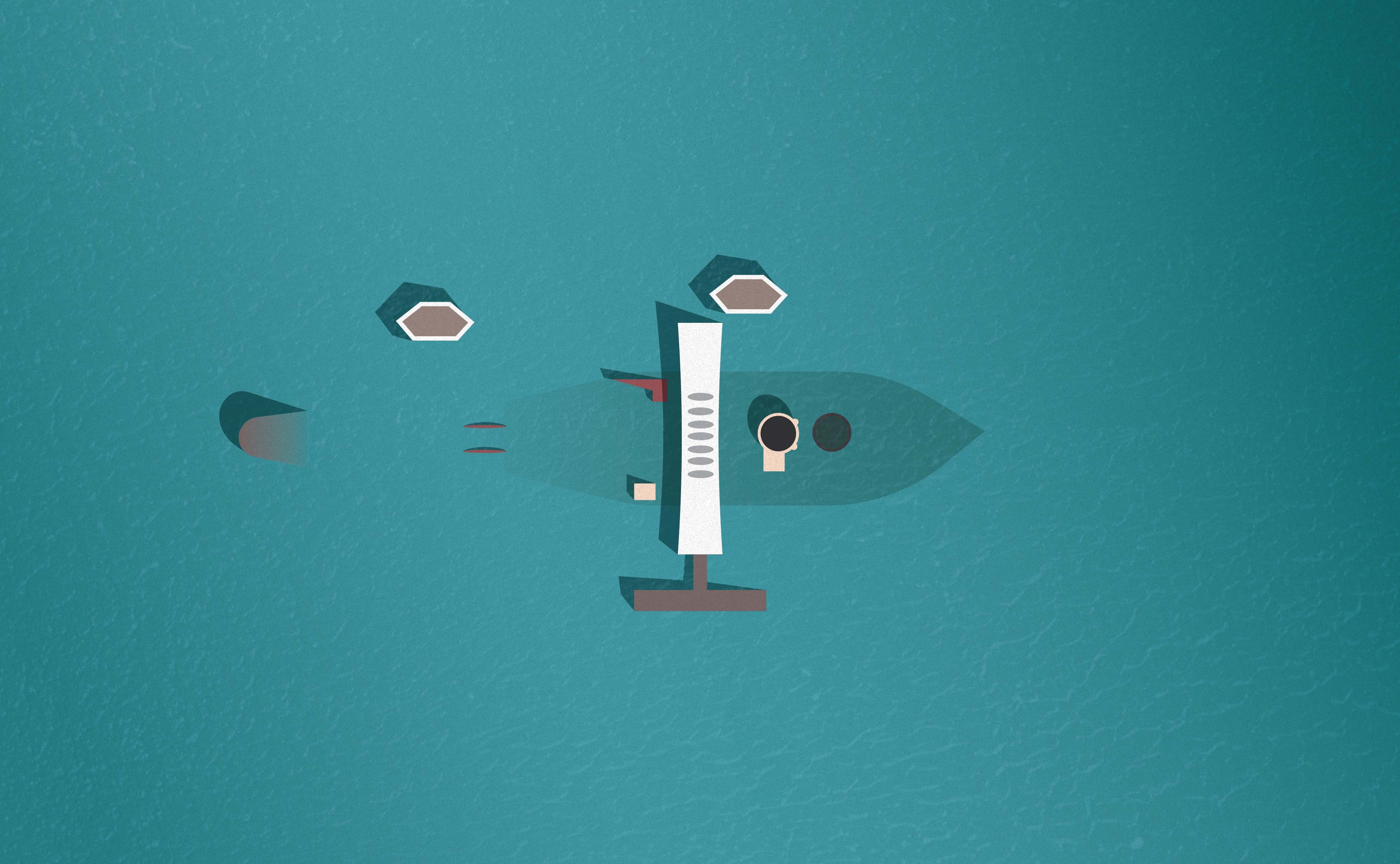 PHOENIX — This week, Governor Doug Ducey is in Hawaii attending two events in memory of the attack on Pearl Harbor 75 years ago, which shook our nation and changed the course of history.

Governor Ducey will attend a major ceremony this morning in recognition of National Pearl Harbor Remembrance Day. The ceremony, located at Joint Base Pearl Harbor-Hickam, is expected to attract thousands of attendees, including U.S. military commanders, World War II veterans, and survivors of the attack in 1941.

The governor will present a wreath at the USS Arizona Memorial in honor of the brave men and women who lost their lives that tragic December day, nearly half of whom died on USS Arizona.

On Tuesday, Governor Ducey attended another event aboard the USS Missouri in Honolulu. Hosted by the Arizona Medal of Honor Society, Tuesday’s event was attended by Silvestre Herrera, Jr., the son of Silvestre Herrera, Sr., our state’s first Medal of Honor recipient in World War II; Ray Chavez and Jim Downing, the oldest and second-oldest survivors of the attack on Pearl Harbor, respectively; and many others.

Governor Ducey delivered remarks—which you can read below—highlighting the courage, service, and legacy that Medal of Honor recipients, other survivors of the attack on Pearl Harbor, and their families have contributed to our nation in defense of our freedoms.

The Hispanic Medal of Honor Society also will be presenting the governor with the Legacy of Valor Medal of Merit award.

You can read Governor Ducey’s full remarks from the event on December 6, 2016, below:

Good morning. Thank you all for coming. Today we honor the very best of America.

Back home in Phoenix, just across the street from our Old Historic Capitol Dome, is a memorial which consists of two original gun barrels: one from the USS Arizona and the other from the USS Missouri.

The Arizona gun represents the beginning of war with the attack on Pearl Harbor.

The Missouri barrel symbolizes the end of World War II, as this was the ship in which the Japanese signed their unconditional surrender.

So being here, on the deck of the Missouri for this anniversary, is really something special.

I thank Rick Cochran and the Arizona Medal of Honor Society for organizing this event, as well as Hawaii’s Governor David Ige for being here.

And to the Medal of Honor recipients, Pearl Harbor survivors, and their families: thank you for your courage, service, and legacy. All of us continue to learn from your example and your wisdom.

There will always be a special place in the heart of every American for our World War II veterans. All of them exemplify the very meaning of “duty” and “honor” and have forever earned the reverence of a grateful nation.

Today we pay tribute to our “Greatest Generation” for their determination, perseverance, and commitment to a cause bigger than themselves.

When observing the peaceful, natural beauty of this island, it’s difficult for most of us to comprehend what it must’ve been like to be here on December 7, 1941.

Most of our Pacific fleet was destroyed, 2,400 Americans were killed, and another 1,200 were wounded. The devastation was unimaginable.

Today we are honored to have with us Ray Chavez and Jim Downing—the oldest and second-oldest living survivors of the attack. Their real life experiences and memories capture the story of Pearl Harbor better than any history book can.

For America, the attack on Pearl Harbor will always represent great tragedy and tremendous resolve.

While this act of war occurred decades ago, it reminds us today that all Americans must stand together as we continue to defend our nation’s freedom.

This year, on the 75th anniversary of that tragic day, let us all pause to remember those horrific events by paying tribute to those who died defending our freedom and expressing gratitude to those who courageously responded in its aftermath.

I am honored to present Rick Cochran with a proclamation from my state that designates December 7, 2016, as “Pearl Harbor Remembrance Day.”

Arizona flags will be flown at half-staff at all state buildings, from sunrise to sunset, as we reflect on the sacrifices and contributions of these heroes.

Thank you again everyone for the honor. May God bless you all, and may God bless America.