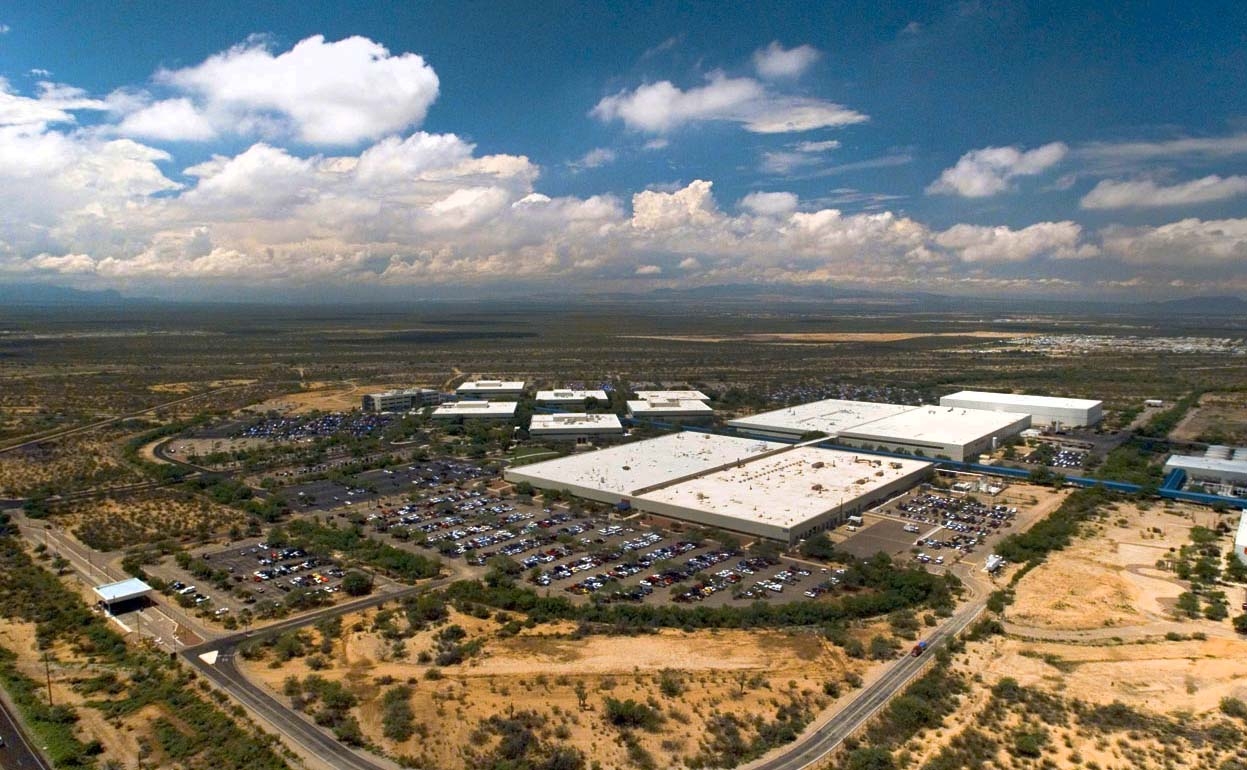 TUCSON - Raytheon Company plans to expand its Southern Arizona operations by adding nearly 2,000 jobs at the Missile Systems business headquarters over a five year period. The company plans to hire workers at all skill levels with an emphasis on engineering and other higher-wage, technical positions. Job creation, facilities expansion and operational output is expected to result in billions of dollars of economic impact for Arizona over 10 years.

“These rewarding, high technology jobs will support Raytheon’s growth and bring even more top talent to this region,” said Dr. Taylor W. Lawrence, Raytheon Missile Systems president. “The strong support we receive from state and local organizations is essential to our expansion plans, and will help provide Raytheon with the workforce and infrastructure to meet the growing demand we are seeing from our customers.”

The company’s decision to expand here validates Southern Arizona’s strengths in innovation, technology and quality as a community to attract and retain talent. State, regional and local partners are working with Raytheon to demonstrate that Arizona has the partnerships, infrastructure and workforce to meet the company’s long-term growth needs.

“With an existing workforce of 10,000 people and a network of over 500 suppliers in Arizona, Raytheon is the largest private employer in Southern Arizona and has an incredibly positive economic impact throughout our state,” said Governor Ducey. “Increasing Raytheon’s infrastructure and job growth in Arizona is a major win for all of us, and the result of strong partnerships statewide.”

“Raytheon's decision to annex into the city gave them the tools and opportunity to stay and grow in Tucson. Management saw that being part of Tucson made good business sense,” said Mayor Jonathan Rothschild, City of Tucson.  “We're very pleased that Raytheon has chosen to expand its operations in Tucson.”

“Pima County is thrilled to support the addition of 2,000 Raytheon jobs here in Southern Arizona,” said Sharon Bronson, chair, Pima County Board of Supervisors.  “In recent years, the County has made several key transportation/infrastructure investments near Raytheon to support potential expansions such as this one today, including the Raytheon buffer zone; creation of the Aerospace, Defense & Technology Research and Business Park; and rerouting Hughes Access Road to create the new Aerospace Parkway."

“The impact of adding nearly 2,000 jobs and significant investment by our region’s largest private employer cannot be overstated,” said Joe Snell, president & CEO, Sun Corridor Inc.  “Raytheon’s decision comes on the heels of other relocations and expansions in the last few years by Caterpillar, HomeGoods and Comcast among others. Southern Arizona is now at the top of national job growth rankings, making us a region on the move.”

“Raytheon’s decision to expand its operations in Tucson is excellent news not only for the region, but for our entire state’s economy,” said Sandra Watson, President & CEO, Arizona Commerce Authority. “Following a competitive search process, Arizona’s pro-business policies, exceptional talent and strategic location won out. This project will create a significant number of high-wage jobs, adding to the already strong momentum in Southern Arizona.”

Raytheon Company, with 2015 sales of $23 billion and 61,000 employees, is a technology and innovation leader specializing in defense, civil government and cybersecurity solutions. With a history of innovation spanning 94 years, Raytheon provides state-of-the-art electronics, mission systems integration, C5ITM products and services, sensing, effects, and mission support for customers in more than 80 countries. Raytheon is headquartered in Waltham, Massachusetts. Follow us on Twitter.