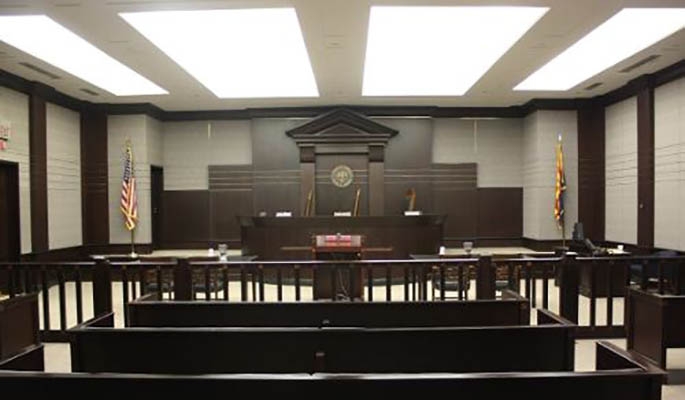 Judge McMurdie has served on the Maricopa County Superior Court since 2005.   He has presided over criminal, civil, and family law cases, and is currently the Presiding Family Court Judge.

Prior to his trial court appointment, Judge McMurdie worked as Division Chief of Appeals and Research at the Maricopa County Attorney’s Office, and also as Chief Counsel of the Criminal Appeals Section of the Arizona Attorney General’s Office, under Attorneys General Grant Woods and Janet Napolitano.

“Judge McMurdie is a highly-experienced and widely-respected legal mind in Arizona,” said Governor Ducey. “As a practicing lawyer, he argued cases before the United States Supreme Court, Arizona Supreme Court, Arizona Court of Appeals, and Ninth Circuit Court of Appeals.  As a judge, he has served on the criminal, civil, and family benches and has served with distinction as Presiding Family Court Judge of the Maricopa County Superior Court.  I am pleased to appoint Judge McMurdie to the Arizona Court of Appeals.”

Judge McMurdie graduated from Utah State University in 1982 with a Bachelor of Arts in Political Science. He received his law degree from the Arizona State University College of Law in 1985.

This appointment was made to fill the vacancy created by the retirement of the Honorable John C. Gemmill.