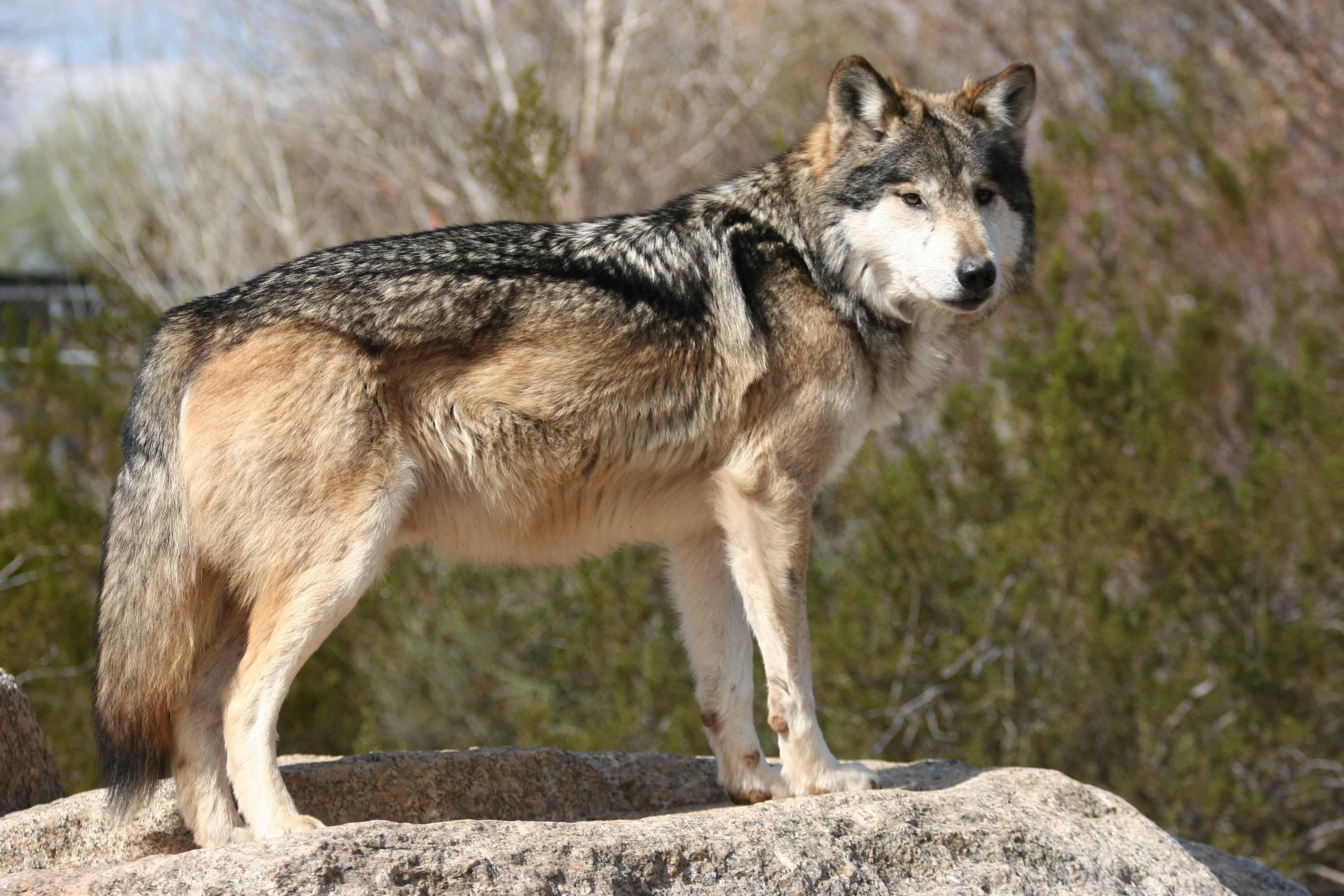 PHOENIX — An Arizona judge has approved a settlement agreement in a lawsuit filed by the Arizona Game and Fish Department and the Office of the Arizona Attorney General against the Department of the Interior and the U.S. Fish and Wildlife Service for failing to develop a new recovery plan for the endangered Mexican wolf.

“I’m encouraged this issue is resolved,” said Governor Ducey. “This is yet another example of top-down, out-of-touch management from Washington D.C. that was directly affecting Arizonans and others across the Western United States.  “We’re looking forward to working with other western states to develop a new recovery plan that makes sense for us and provides real-world guidelines for measuring success.”

Under the terms of the settlement, approved Tuesday the U.S. Fish and Wildlife Service is mandated to update a decades-old recovery plan by Nov. 30, 2017.

The current recovery plan, developed in 1982, fails to provide for several key legal requirements, such as identifying criteria that are required to downlist and delist this subspecies of wolves from the ESA. Without these criteria, it would be impossible to remove Mexican wolves from endangered status.

Additionally under the terms of the settlement, the federal agency also must provide the court and other litigants in the case with regular status updates on the planning process, and must complete an independent peer review of the draft plan, through which it will solicit and consider all available scientific information from appropriate state agencies and other entities, including the states of Arizona, New Mexico, Colorado and Utah..

The state of Arizona, on behalf of the Arizona Game and Fish Department, filed the lawsuit in June 2015. Game and Fish had repeatedly requested an updated recovery plan for several years that would utilize the best available science, as legally required by the Endangered Species Act (ESA).

“Arizonans know what is best for our state and its wildlife," said Attorney General Mark Brnovich. “This settlement ensures we have a seat at the negotiating table as the federal government develops an updated Mexican wolf recovery plan.”

“Arizona Game and Fish has long been committed to Mexican wolf recovery in balance with other wildlife and the people who live or recreate on the land where wolves are found, and we are pleased with the court’s approval of the settlement” said AZGFD Director Larry Voyles. “We’d reached a point where, without a current recovery plan to provide a framework by which to operate and objective science-based goals to target, the Mexican Wolf Reintroduction Project would continue to be faced with unwarranted litigation with little regard for how biologically successful our efforts become.”

Game and Fish maintains that to measure success of the recovery program, an updated recovery plan must include an integrated, bi-national approach that incorporates the recovery work already being done in Mexico. More than 90 percent of the Mexican wolf’s historic range is in Mexico.

Arizona Game and Fish’s involvement in Mexican wolf conservation began in the mid-1980s. Since that time, the department has spent more than $7 million on wolf recovery in the state and has been the predominant on-the-ground presence working to manage Mexican wolves.