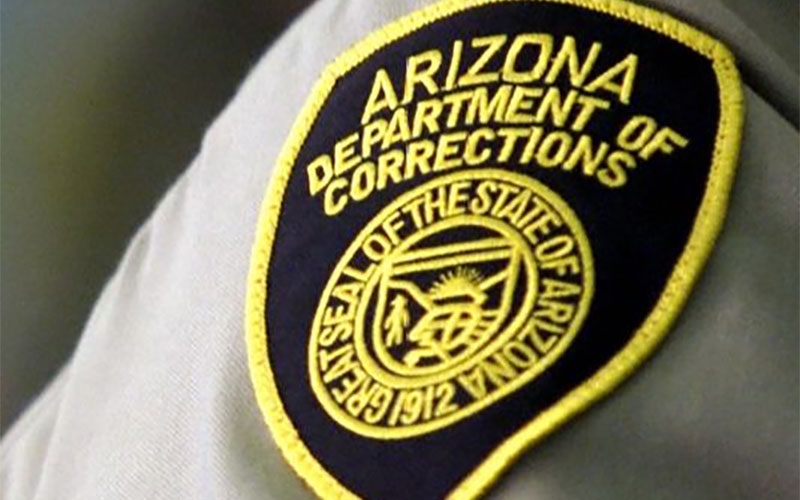 PHOENIX – Governor Doug Ducey today announced that the Arizona Department of Corrections (ADC) has been awarded two federally-funded Second Chance Act grants to conduct projects that will support his priority of reducing recidivism.

In August, Governor Ducey formally supported the grant request from ADC, emphasizing the need to bring grassroots and governmental stakeholders together to create a comprehensive approach to reentry and recidivism reduction.

“We’re committed to continue everything that we can to reduce recidivism and reverse the growth of Arizona’s prison population,” said Governor Ducey. “These grants will help provide our state with the vital resources we need to protect public safety while being accountable to taxpayers.”

“Finding new ways to reduce recidivism and custody rates is a top priority for the state of Arizona,” said ADC Director Charles Ryan. “We appreciate Governor Ducey’s leadership in the process of receiving these major grants.”

“Securing employment upon release is one of the key ways to reduce the likelihood of recidivism,” said Karen Hellman, ADC Division Director for Inmate Programs and Reentry. “The training and assistance made possible through this grant project will prepare individuals to earn industry-recognized certifications and will give them a second chance to contribute to society.”

Under this program, ADC is awarded a one-year grant (with two potential one-year extensions) in the amount of $162,287 to implement recidivism reduction strategies developed through a 2015 Statewide Recidivism Reduction Strategic Plan Grant. Arizona is one of only four states in the nation to receive funding for this program.

The program seeks to:

The evaluation and research component will follow 250 high-risk offenders who are released during the project period and placed under ADC community supervision.

Under this program, ADC is awarded a three-year grant in the amount of $742,528 to provide technology-based career training to 135 moderate to high-risk to recidivate adult inmates at the ASPC-Florence/North Unit.

Completion of training can lead to industry-recognized certifications that are stackable toward additional certifications. Released participants may enroll in Central Arizona College to achieve other certifications or an associate’s degree.

ADC will track and assess the program’s effectiveness and each inmate’s success, pre- and post-release.

Second Chance Act grants are administered under the United States Department of Justice’s Bureau of Justice Assistance. The effective date for each award was October 1, 2016.