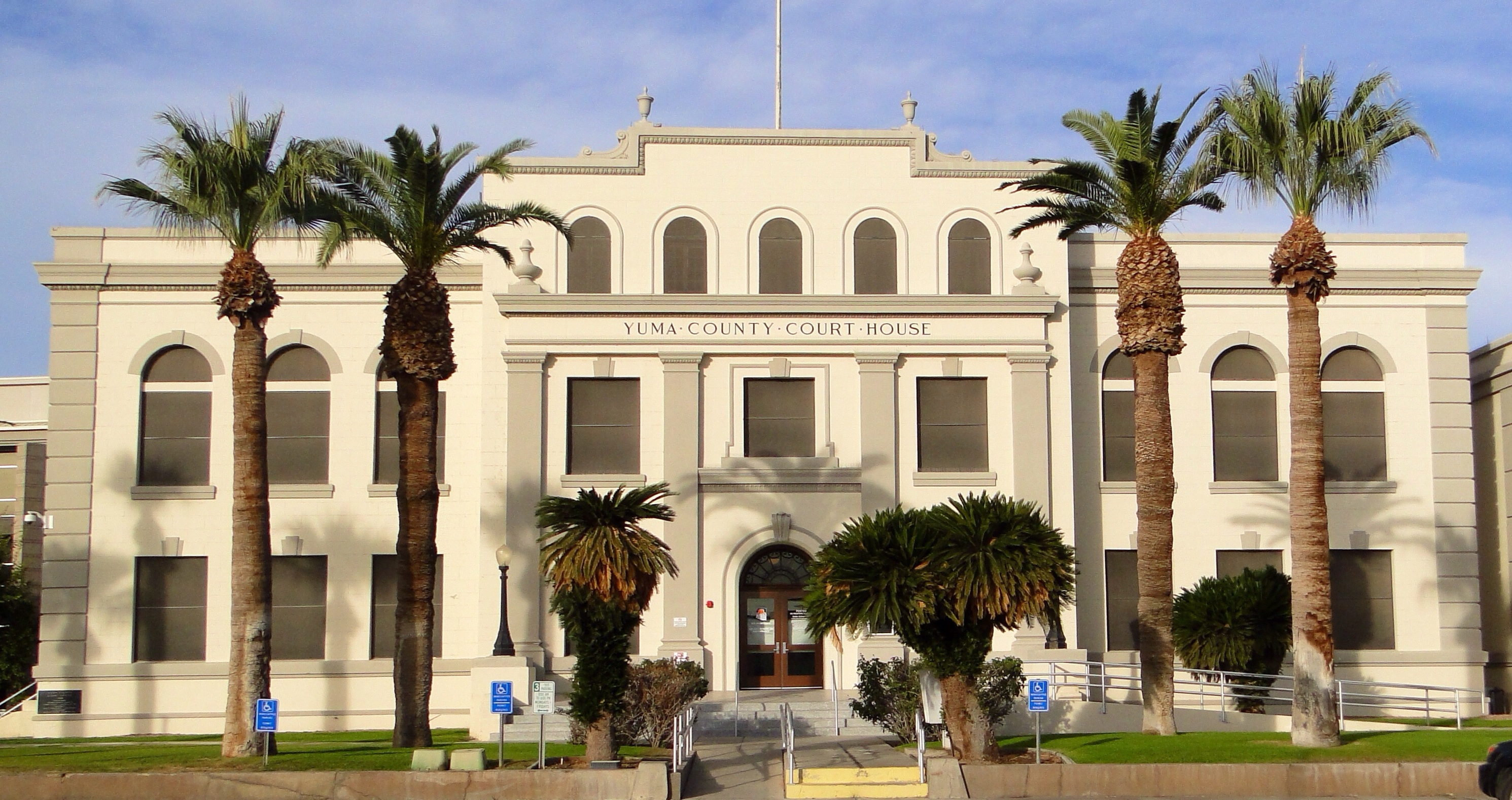 Mr. Nelson is the Chief Criminal Deputy Attorney for the Yuma County Attorney’s Office, a position he has held since 2001.  He previously served as a Deputy County Attorney in Yuma and as Yuma City prosecutor.

“Roger is a dedicated public servant with a long and reputable career serving the people of Yuma County,” said Governor Ducey. “His experience and legal expertise, including a strong and tested background in criminal law, will be a valuable asset to the bench and to the citizens of Yuma County.”

Mr. Nelson is active in the legal community, having served as president of the Yuma County Bar Association. He also has served on the State Bar of Arizona Committee for the Rules of Professional Conduct and the State Bar Criminal Practice and Procedure Committee.

Mr. Nelson was born in Yuma and is a fifth-generation Arizonan. He obtained his undergraduate degree from Brigham Young University in 1991 and his law degree from the University of Idaho College of Law in 1994.

The appointment of Roger Nelson was made to fill the vacancy created by the retirement of Judge John Nelson.