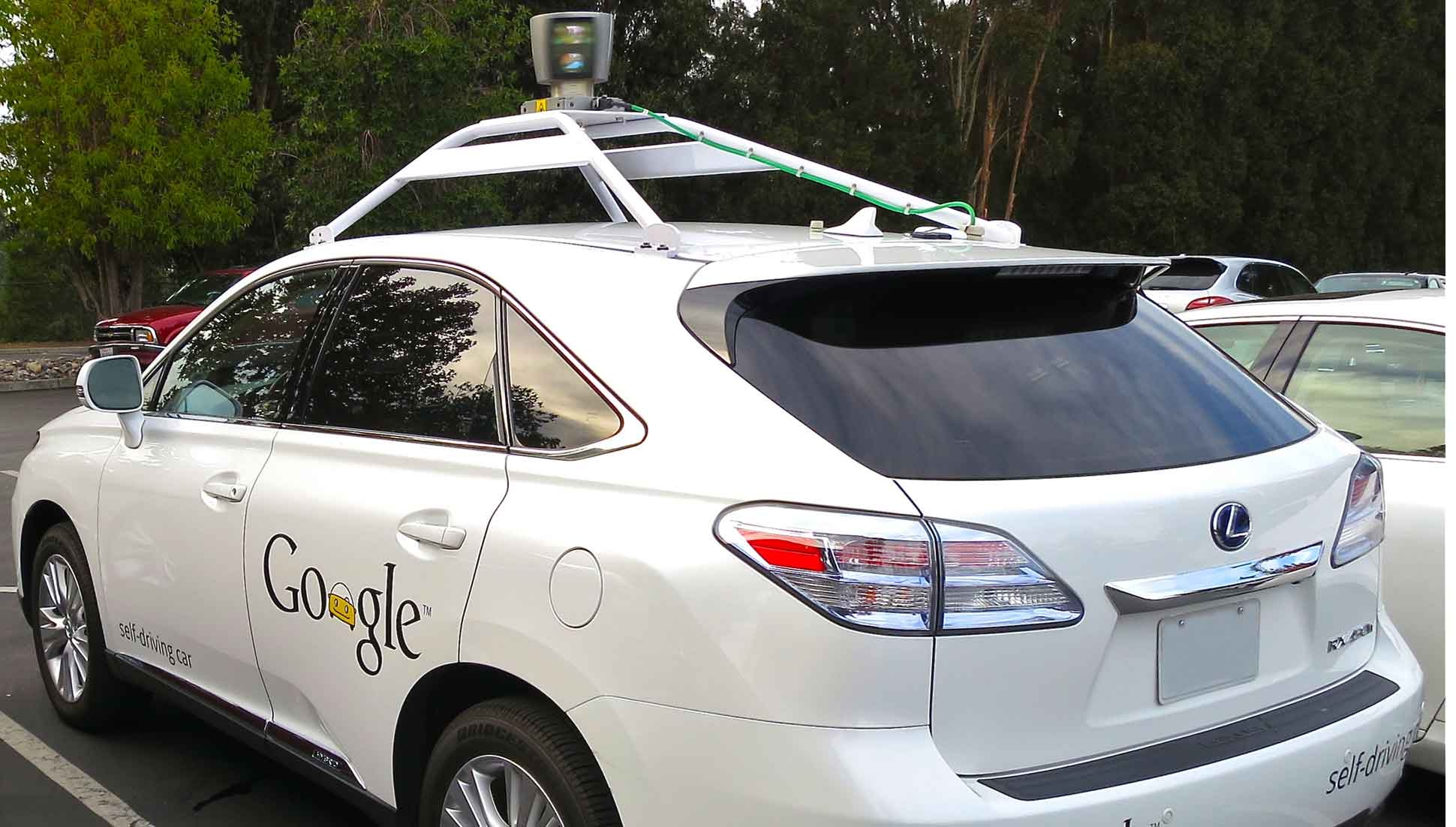 PHOENIX – Governor Doug Ducey today announced members of the Arizona Self-Driving Vehicle Oversight Committee – a team of transportation, public safety and policy experts who will support the state in the research and development of new “self-driving technology” that will allow vehicles to drive without direct or active human operation. The creation of this committee aligns with the governor’s mission to boost economic growth, create new jobs and promote 21st-century innovation that improves the way Arizonans live.

“As technology advances, our policies and priorities must adapt to ensure we remain competitive in today’s economy,” said Governor Ducey. “It’s in Arizona’s best interest to embrace new technologies and encourage innovation. In this case, it means new jobs, new research opportunities for our universities, increased transportation options for Arizonans and a number of social and public safety benefits that will improve the way we live and get around. These efforts reflect and will reinforce our mission to make Arizona the best state in the country to bring 21st-century jobs.”

The Self-Driving Oversight Committee will advise the Department of Transportation, the Department of Public Safety, universities and other public agencies on how best to advance the testing operation of self-driving vehicles on public roads.

Governor Ducey has appointed the following members to the oversight committee: