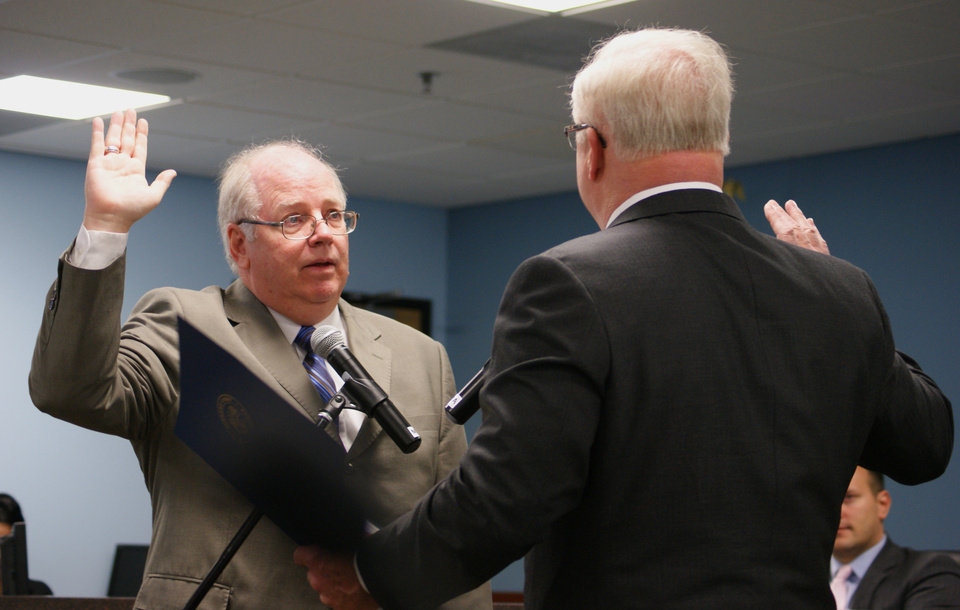 “Andy Tobin is a leader with the experience, skills and integrity to responsibly and effectively represent the people of Arizona from Day One,” said Governor Ducey. “Andy will bring to the commission decades of experience in the private sector, a passion for public service, a keen understanding of state regulatory policy, a background leading large organizations in and outside of government, and the needed perspective of rural Arizona. There’s a reason I’ve trusted Andy with so many important roles in my own administration – he’s a person of outstanding integrity. Andy is his own man, known for sticking to his guns and doing what he knows is right, even when the stakes are high and even under intense outside pressure. Now, more than ever, that strength of character is needed on this commission.”

“I’m honored that Governor Ducey has selected me for this important position,” said Mr. Tobin. “Throughout my life in public service, I have never taken for granted the serious responsibility of putting the people – all the people – first. Rural Arizona needs a voice on the Arizona Corporation Commission, and I intend to be that voice.”

Mr. Tobin owned and operated a local Farmers Insurance for six years and more recently, owned his own employee benefit company. He was also CEO of a local aerospace company employing 200 people for three years until 2003. From 2006 to 2015, Mr. Tobin represented rural Arizona in the state House, serving as Majority Whip, Majority Leader and eventually Speaker of the House from 2011 until 2015.

Mr. Tobin was elected the National President of the United States Junior Chamber of Commerce from 1988 – 1989. In that capacity, Mr. Tobin served as ex-officio board member of the Muscular Dystrophy Association, St. Jude’s Children’s Research Hospital and the Hugh O’Brian Foundation.

A copy of Commissioner Bitter Smith’s resignation letter, as well as Governor Ducey’s response, can be viewed here.