An Economy That Empowers 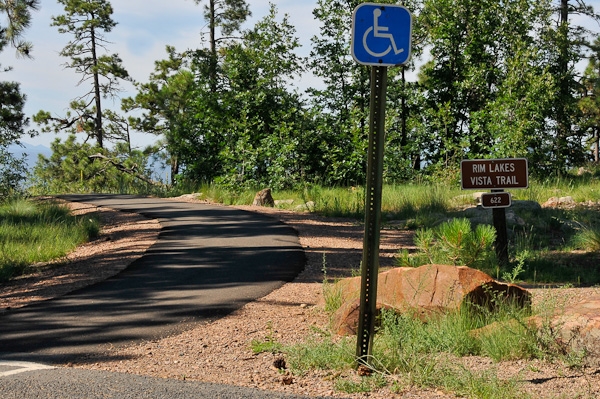 The personal finance website WalletHub recently announced its list of the “Best & Worst Cities for People with Disabilities” for 2016. Arizona won four of the top ten slots—the only state in the nation to do so.

The cities of Scottsdale and Gilbert were featured as having the second- and fourth-highest employment rates for people with disabilities, respectively, all of the states analyzed.

United Cerebral Palsy, a charitable organization that provides support services for and advocates on behalf of people with disabilities, has similarly praised Arizona’s inclusive economy.

The organization’s “The Case for Inclusion” list for 2016 ranks Arizona as the #1 state in the nation for the Medicaid services our state provides to Americans with intellectual and developmental disabilities and to their families.

In fact, this is the fifth consecutive year that Arizona has ranked as the best-performing state in UCP’s annual rankings. We have been ranked No. 1 for eight of the past 10 years—and we’re taking major steps to make our state even better.

In May 2016, Governor Ducey signed the ABLE Act authorizing the development of an innovative program to better allow people with disabilities in Arizona to save for their future through accounts similar to college savings plans.

In signing the bill, Governor Ducey cited the “unique challenges and tremendous anxieties” that parents of those with disabilities often face. “Ensuring their long-term financial security should not be one of them,” he said.

We’re getting Arizona residents back to work, too. The FY 2017 state budget includes an additional $2.45 million to the Department of Economic Security to enhance its vocational rehabilitation services and help 2,868 waitlisted vocational clients gain employment.

And we're working to help people with disabilities remain independent. In April 2015, the governor signed Senate Bill 1440, appropriating $100,000 to the Client Services Trust Fund, which had been empty for years. The fund awards grants to individuals with developmental disabilities to help make improvements that will allow them to continue being able to live at home, increasing their independence and saving taxpayers money.