Commemorating The 75th Anniversary Of D-Day 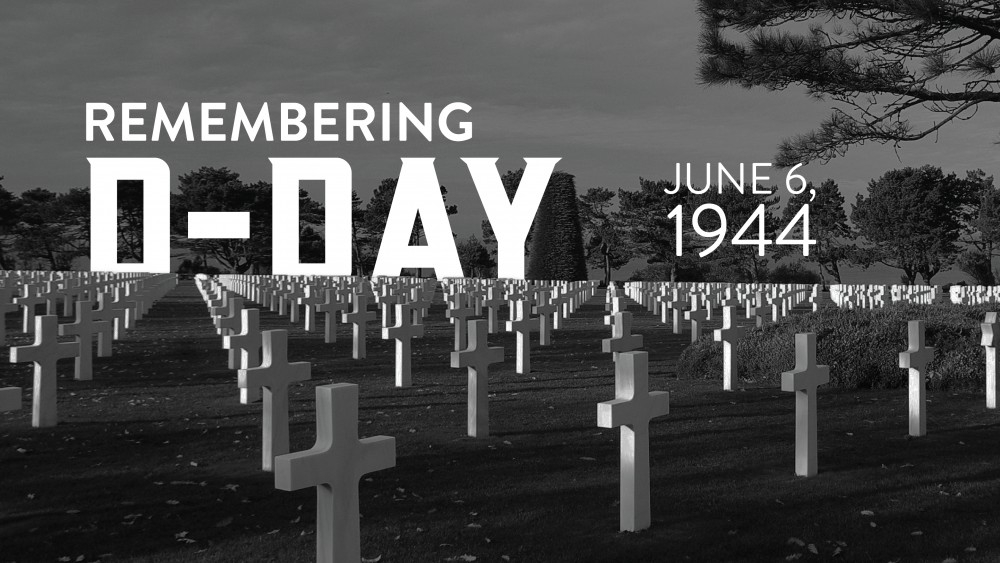 “Today, Arizona joins the nation and the world in remembering and honoring the brave soldiers who stormed the beaches of Normandy 75 years ago.

“On that day, over 160,000 members of the Allied Forces joined together in the fight of their lives to retake the continent of Europe — spurred by loyalty and faith in the just purpose of their cause.

“Their courage and bravery marked a turning point in the war, when the relentless march of Nazism would be turned back and when the Allies would go on the offensive.

“As part of one of the largest military undertakings in history, the very existence of liberty and freedom hinged on the success of their efforts.

“As we reflect on the significance of that day, we resolve never to forget the sacrifice of each U.S. soldier who put his life on the line for a cause greater than himself.

“We commemorate their valor, and we commit to advancing the causes of freedom, liberty and peace for today’s and future generations — causes for which so many freely gave their lives. We also thank all of our WWII veterans for their service to our great nation.”